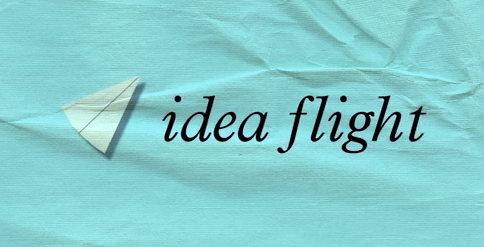 The video above demonstrates how Condé Nast’s new iPad app is determined to improve group presentations on the iPad by allowing one person (the pilot) to control up to 15 users’ iPad screens remotely as the pilot runs the presentation. After the presentation, it can be unlocked so other users can access it for review later. The app only relies on a wi-fi or Bluetooth connection but the downside is that the app currently only supports PDF documents pulled in through email, iTunes or Dropbox as the supported sources.

“Passengers” do not pay for the app and “pilots” pay $7.99 for the app. We see this as a useful tool in any Realtor’s arsenal that relies upon iPad. The app will likely pop up at real estate conferences this year, but more importantly, it would be highly impressive if a Realtor showed up with a listing presentation on iPad that wirelessly zaps the presentation to the clients and allows the agent to drive the show, leaving them with the presentation for review. It is not only novel (it’s main attraction for real estate) and shows clients how in tune with technology an agent is (with the implication being the agent will likely use tech tools to promote the client’s home as well), but is helpful for keeping a presentation on task.