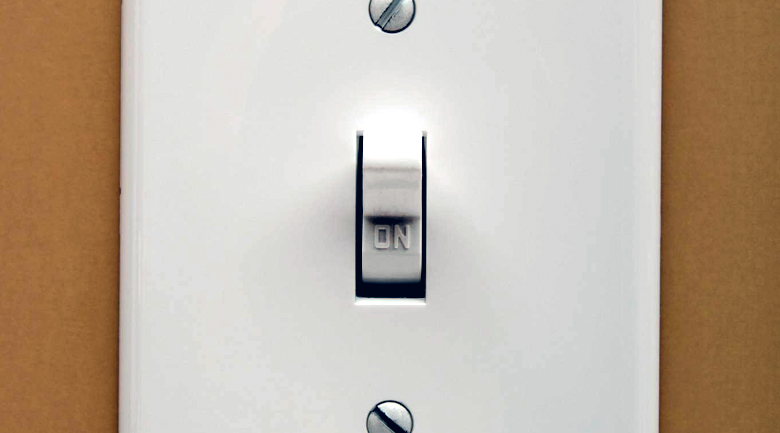 After a one year deliberation, the Austin Board of Realtors (ABoR) will be adopting a measure that changes how listings are syndicated, terminating its agreement with listings syndication provider ListHub as of April 30, 2014 and “intends to cease syndicating members’ listings to non-REALTOR® consumer websites at that time.” Broker members will still be able to upload listings directly to ListHub through their ListHub account.

In a statement, ABoR said, “This decision was made to protect the integrity of Austin-area property information, address concerns about the business practices of non-REALTOR® consumer websites and to mitigate issues caused by inaccurate listing data in the home buying and selling process.”

The current process will change

Currently, when an agent uploads a listing, they see the following:

While each option has a grey question mark, offering more information on each option an agent has when uploading, some members told us they just assumed that all options were in the best interest of their clients and of their data, taking it as a type of endorsement by ABoR.

Sources tell us that behind the scenes, ABoR says they are not making a statement for or against syndication, rather putting the specific decisions into the hands of brokers who, through ListHub, have more granular control. The option to syndicate directly to Realtor.com will remain in tact, according to a member of the committee that ultimately made this decision.

Cathy Coneway, President of ABoR, explained: “Unlike REALTOR® organizations, third-party websites that receive syndicated data are not regulated to provide reliable property information or to protect consumers through the REALTOR® Code of Ethics. This lack of regulation has resulted in outdated, inaccurate property information being displayed online that disappoints homebuyers and frustrates sellers.”

Although Zillow and Trulia have adjusted their strategy to address data accuracy, smaller real estate search sites have largely ignored the issue. Additionally, ownership issues have surfaced in recent years, as some real estate sites take ownership of listing photos. For example, when a listing is syndicated to them, through ListHub or otherwise, their terms of service sometimes allow them to keep images listed on the site long after a home has sold.

The tired argument against real estate search companies using an agent’s listing data to sell leads back to them is not at play with this decision in Austin, rather an attempt to put the decision to syndicate into the agents’ hands, particularly important when agents are concerned with display rules being followed (like the rule that days on market cannot be shown, or third party comments, and automatic home valuations.) While agents must follow IDX display rules, syndication sites do not, so are free to display any information they choose, regardless of whether or not an agent or seller wants that data displayed.

Putting the onus on the agent

Through the ListHub backend, the company actually offers a scorecard on each listing company and gives users detailed filters, allowing them to become more educated on the ecosystem, and only syndicating data to sites that they believe are treating data fairly.

Austin Realtor, Les Sherman tells AGBeat he supports moves of this nature, noting that it is “the responsibility of the agent” to oversee where their client’s data goes, and giving better controls up front curbs the traditional calls from buyers on listings that sold months or even years ago that leave them dejected and disillusioned with the industry.

“The onus is on the agent, not Zillow or Trulia,” Sherman added, asserting that ABoR’s measure could lead to more agents paying attention to the data, a positive outcome of this change.

ABoR is regarded by many as a leader in the industry and this could very well lead to additional Boards considering their own syndication strategy and what role they play (or do not play), but the true end result of this will be a national discussion on the topic.

The announcement was delayed, with one source telling us some members involved were nervous about how this move would be perceived, but the many people we spoke with indicated they supported the move, and it is going over very well in the Austin market so far, but members have the next several months to contact the Board to air their concerns or ask questions.

In September 2010, Move, Inc. (operator of Realtor.com, Top Producer, and dozens of other websites) acquired property syndication tool ListHub for $13 million in an effort to give brokers more control over their listings through transparency, pushing listings out to third party real estate search sites. In April 2011, Zillow was brought into the fold and later Trulia.

In January of 2012, ListHub launched the “Real Estate Network” designed to allow MLSs and brokers to syndicate to franchisors and large broker networks, an unparalleled move in the syndication world. Months later, the company added detailed filters for brokers, helping brokers to understand the rules of each listing site, helping them to make better decisions, and in July 2012, they adopted the Real Estate Transaction Standard (RETS) Syndication Standard.

In this article:austin board of realtors, ListHub, listing syndication 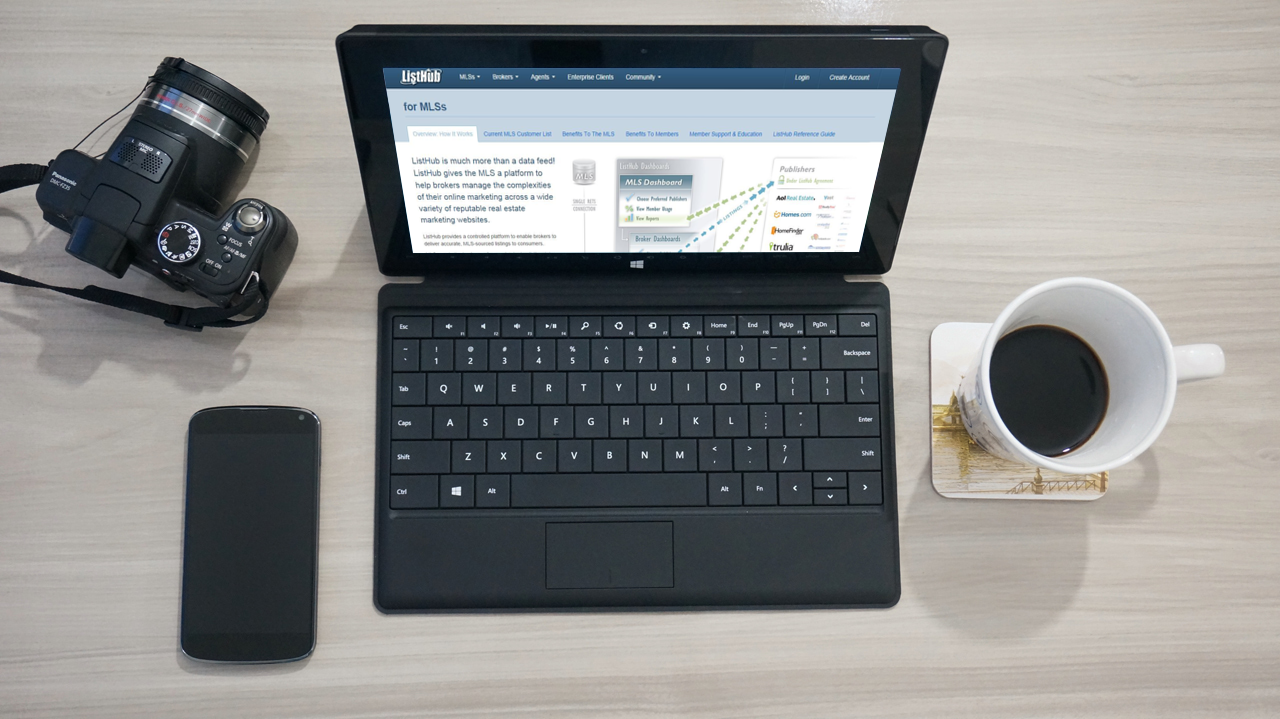 Is Zillow lying to brokers to trick them into giving up direct data feeds?

(Business News) In a letter obtained by Realuoso.com, it appears that Zillow is contacting brokers claiming their feed is not showing up in Zillow,...

ListHub has been the center of attention recently due to two Realtor associations cutting ties with the company, so what's next for ListHub and... 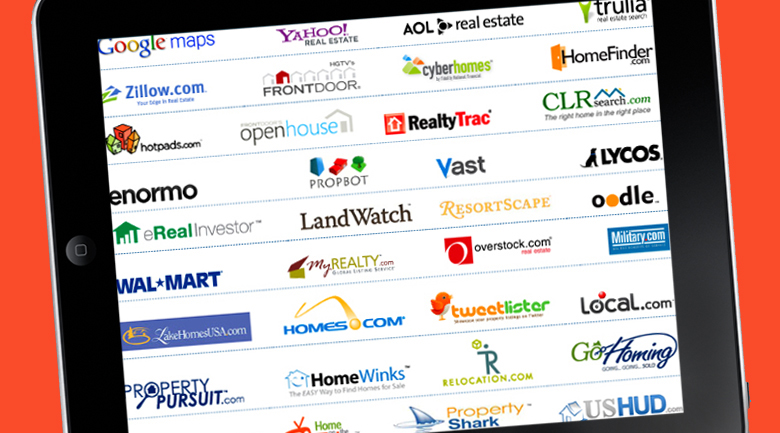 Listing syndication continues to be a hot button issue, with boards and brokers making decisions unique to their market. Today, a group of Austin... 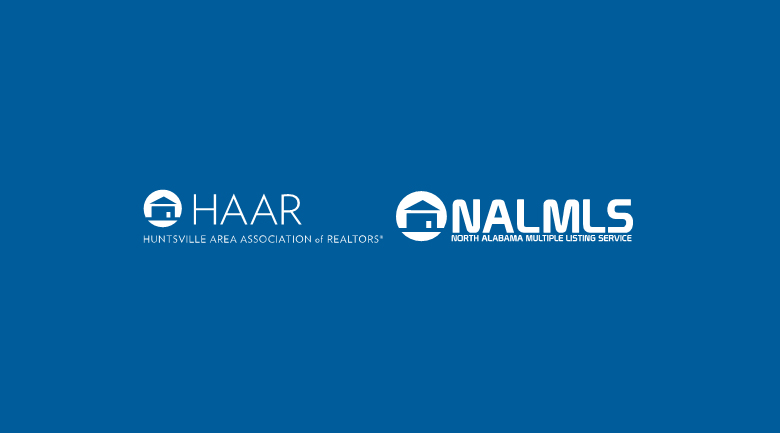 Real estate listing syndication continues to be a topic of debate in the industry as associations and brokers consider their strategy going forward.