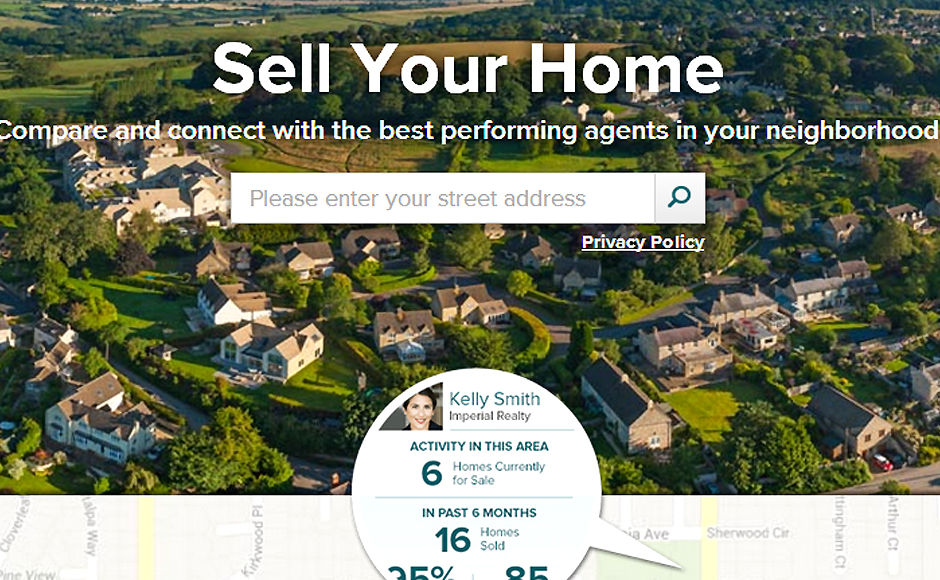 The launch of real estate agent ranking site, AgentMatch by realtor.com stirred controversy with vocal opponents critiquing the way production data was being presented. While only piloting in two cities, the pilot program has been concluded, and with that word being used in headlines, people are assuming it is dead.

AgentMatch is not dead.

Errol Samuelson wrote a letter to the public to explain that the pilot has concluded, but our sources (and Samuelson himself) allude to the fact that they’re simply going back to the drawing board. AgentMatch has not concluded, rather the pause button has been hit so they can get it right.

Read also: How you should incorporate big data into your 2014 business plans

In the meantime, realtor.com is openly listening to input as to what the way forward is for this product, and while some may feel that it is an empty gesture, we believe it to be genuine. Input can be sent to AgentSearch@realtor.com, and we believe they are still monitoring the hashtag #AgentMatch on Twitter.

We have focused on helping real estate agents and realtor.com to understand the implications of big data and pointing out that even when raw data is presented, it takes a human touch to determine what data points are relevant and how they are presented, thus making the data subjective. This has been a key obstacle for the AgentMatch team and is the true reason they were met with so much resistance.

We have offered our suggestions for how they can make the project work, and it looks nothing like what they’ve already launched. They’re looking for input from all agents so that they can get it right, because the truth is that there are various competitors presenting this data, and Move is in a tough position wherein they will eventually need to innovate in this field so they can remain competitive.

Realtor.com® is the consumer website for the National Association of REALTORS®. Its primary purpose is to connect REALTORS® with consumers in the digital world. This is a mandate we take seriously.

Realtor.com® is also a self-supporting entity operated by a for-profit company that does not utilize any NAR dues. No NAR funds are contributed toward the operation of realtor.com.

Both of these factors require that we innovate, experiment and look into the future in close coordination with the industry we serve.

This past summer we launched a pilot called AgentMatch in that spirit.

As you are aware, our competitors are moving ahead with their solutions regardless of industry involvement. In an age of reviews, ratings, big expectations and small attention spans, we wanted to create a service that would place facts, and the REALTORS® behind them, front and center.

AgentMatch, which we tested in two markets, aimed to do that. During this testing phase we learned that we must resolve several important issues before moving any further ahead.

We have concluded the AgentMatch pilot and are working with Realtors across the country to evolve the program and find a better way to highlight their unique attributes. NAR has been, and will continue to be, a strong advocate for its members in this process.

We learned a few things in this experiment. We learned that using an algorithm to “match” consumers with REALTORS® is misguided. A computer cannot find the best Realtor for someone, just like a computer cannot place an accurate value on a home.

We also learned just how much lies beneath metrics like days on market or list price to sale price ratio. Numbers don’t lie, but they don’t necessarily tell the whole story, either.

This AgentMatch pilot has concluded, but the larger project remains: We intend to create the most accurate and complete resource for consumers looking for a Realtor online, and to continue moving the industry forward with innovative solutions.

Innovation is not easy. It means accepting risk, and the occasional stumble. But it is, in all cases, energy aimed forward.

I look forward to the next steps.

This story was originally published on AGBeat on December 12, 2013. 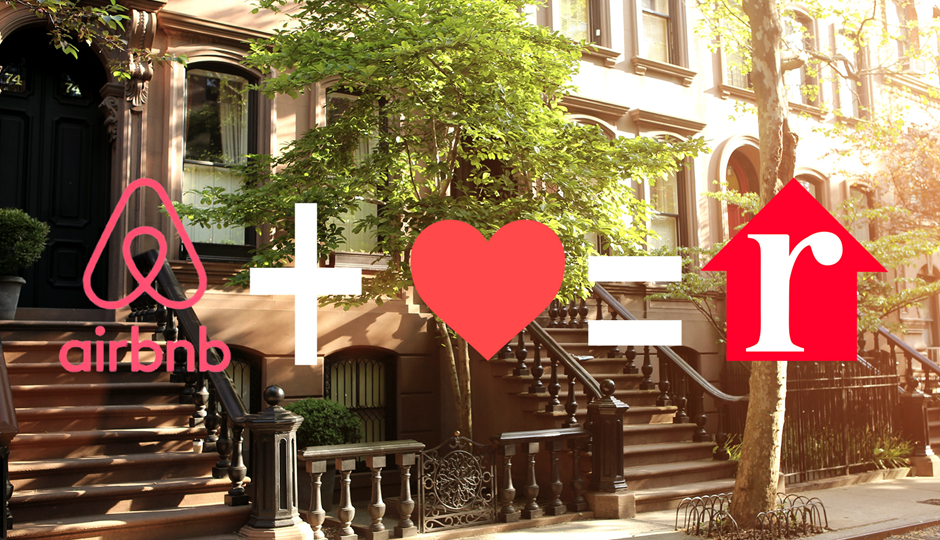 Realtor.com teams up with Airbnb shortly after roasting the booking site

Airbnb and realtor.com have partnered to help people "live like a local" before buying. It's a genius pairing, but some will notice a recent...