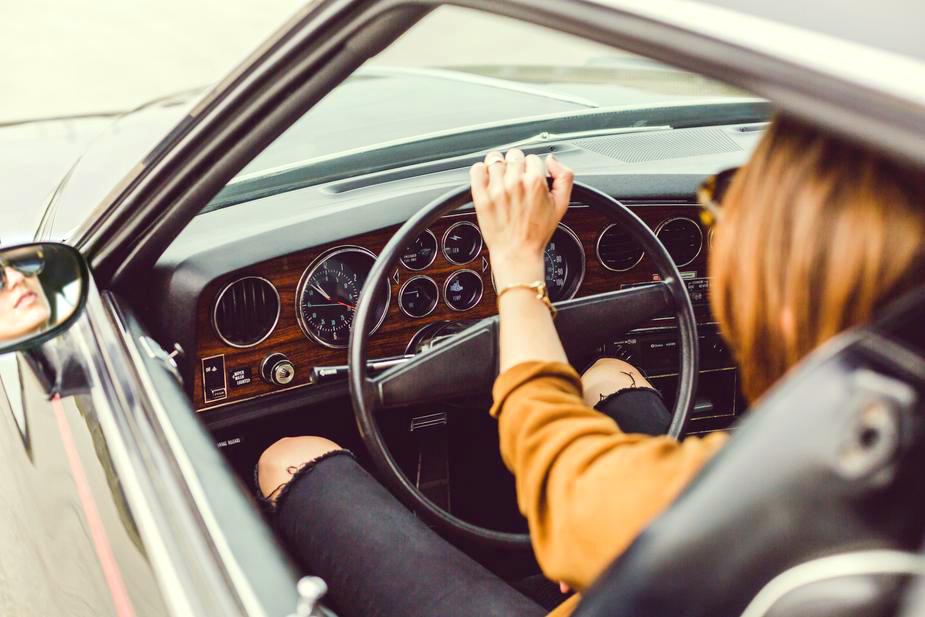 So far in 2017, Americans are purchasing less vehicles than years prior.

After reaching a peak in sales at 17.8 million in 2016, the sales for this year have been in decline every month.

The decrease in auto sales has not been detrimental, but they do predict a much larger decline if this pattern continues. Both GM and Ford Motor reported lower sales in June of this year. GM sales dropped by 5%, while Ford Motors dropped by 7%.

However, Toyota’s sales have actually increased by 2%. Regardless, all auto sales are still lagging behind from last year, and the estimated annual sales are expected to fall 3% as well.

While vehicles are still high in demand, buyers are seeking different models with extra features. These models are often higher in price, so it becomes more difficult for companies to sell a larger quantity of cars. For most Americans, cars are a serious investment.

They are often the second most expensive purchase besides buying a home.

Therefore effects on the overall economy play a larger role in people’s decision to purchase a car, than the kinds of cars being offered. It times of financial distress, cars are not the first priority for most people.

In the past, a decline in auto sales has partnered with one in home sales as well. However, history has shown that only when there is a sharp decline in sales in cars, that it actually has an effect. If automobile sales gradually decrease over the years, this will often not result in a major drop for homebuyers.

Regardless, it is not a direct effect from one industry to the other.

For instance, home sales have increased this year by 3% for purchasing an existing home and 10% for new homes. Once again the determining factor is the economy.

Without a steady economy, consumers are prone to spend less on all products.

The main connection between home and auto sales is the economic situation, which includes unemployment and interest rates.

The economy is a much better predictor of decreased home sales than a continual decline in car sales.