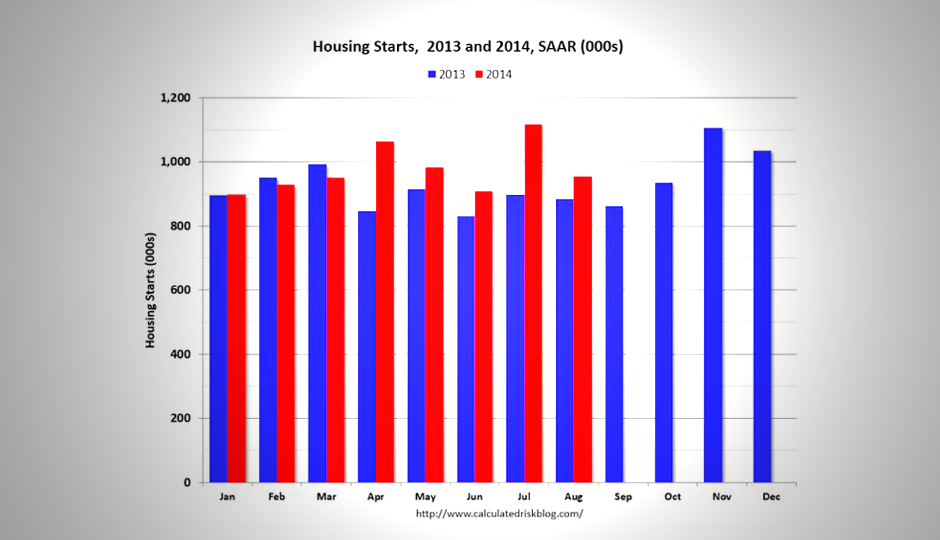 According to the U.S. Department of Housing and Urban Development (HUD) and the U.S. Census Bureau, housing starts fell 14.4 percent in August to a seasonally adjusted annual rate of 956,000 units.

Why such a dramatic dip? Look no further than multifamily production which plummeted 31.7 percent in August, pulling down the housing starts numbers dramatically.

“The August drop in multifamily starts is not too surprising, given how volatile the numbers have been the last 18 months,” said David Crowe, chief economist of the National Association of Home Builders (NAHB). “And while single-family starts registered a slight decline, low mortgage rates, affordable home prices and pent-up demand will keep single-family production moving forward in 2014.”

“Our members are telling us that traffic to new model home sites and sales expectations are on the rise,” said NAHB Chairman Kevin Kelly. “Despite the monthly blip, single-family starts are still 8 percent above last year’s level.”

Combined housing starts fell in all regions of the country. The Northeast, Midwest, South and West posted respective drops of 12.9 percent, 10.3 percent, 10.9 percent and 24.7 percent. 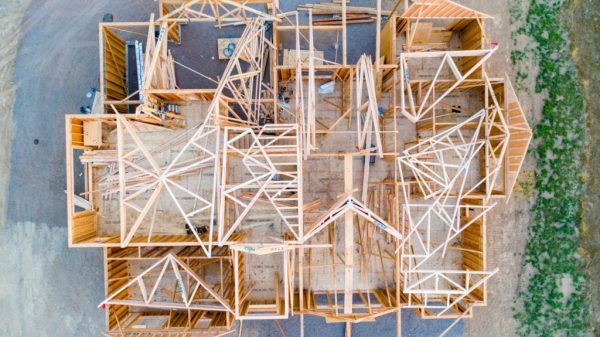