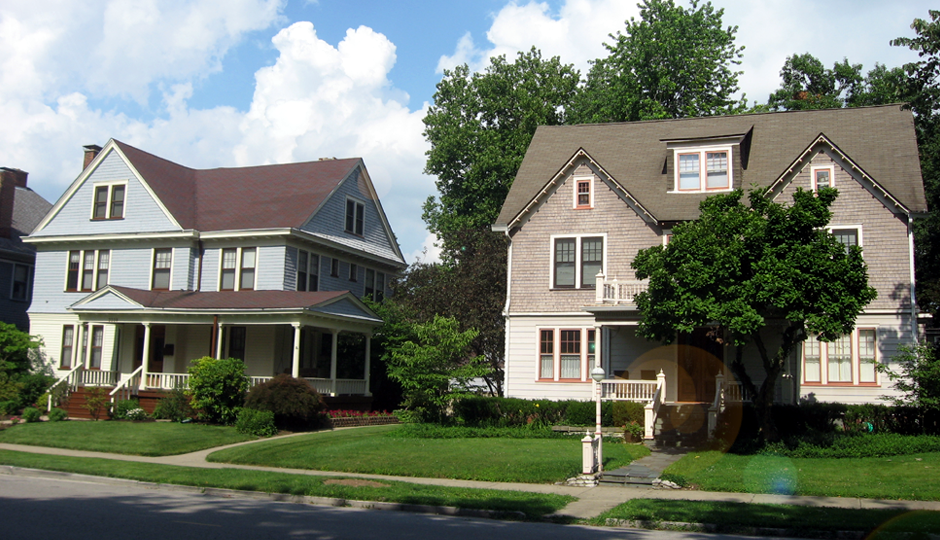 According to the National Association of Realtors (NAR), home price growth is slowing, and existing home sales fell 6.9 percent in the first quarter compared to the fourth quarter of 2013, and are down 6.6 percent from the first quarter of 2013. NAR emphasizes that sales in the Midwest and Northeast were “notably impacted by severe winter weather,” and that the West suffered from reduced affordability and tight inventory.

The NAR reports that the median existing single-family home price rose in 74 percent of markets they measure, with 22 percent of the markets experiencing double-digit increases while 26 percent recorded a drop in median prices.

Dr. Lawrence Yun, NAR chief economist, said the price trend is favorable. “The cooling rate of price growth is needed to preserve favorable housing affordability conditions in the future, but we still need more new-home construction to fully alleviate the inventory shortages in much of the country,” he said. “Limited inventory is creating unsustainable and unhealthy price growth in some large markets, notably on the West Coast.”

Diving deeper into the data

In the first quarter, the national median existing single family home price rose 8.6 percent in the last year to $191,600.

Distressed homes,­ foreclosures, and short sales accounted for 15 percent of Q1 sales, down from 23 percent a year ago. Because they typically sell at a discount, fewer sales generated from this type of listing plays a large role in the rising median home price.

Not all markets are created equally

NAR President Steve Brown said there’s been some erosion in housing affordability. “Both home prices and mortgage interest rates are higher than a year ago, but the good news is that median income is enough to purchase a home in most areas. There are good potential buying opportunities in areas where there has been consistent local job creation, and where prices have not risen significantly, or where they may be experiencing temporary declines.”

Concerns linger regarding tightened lending, which Brown says “remains an unnecessary headwind for the housing market,” adding that the NAR is concerned about “costly mortgage insurance fees imposed on Federal Housing Administration-backed home loans that have more than doubled since 2010, pricing out as many as 125,000 to 375,000 buyers.”

Brown stated, “When you combine the increases in home prices and interest rates with record-high premiums, home purchases are becoming increasingly out of reach for many qualified borrowers who rely on FHA financing.”

The national home price index data reveals that affordability continues to edge would-be buyers out of the market.