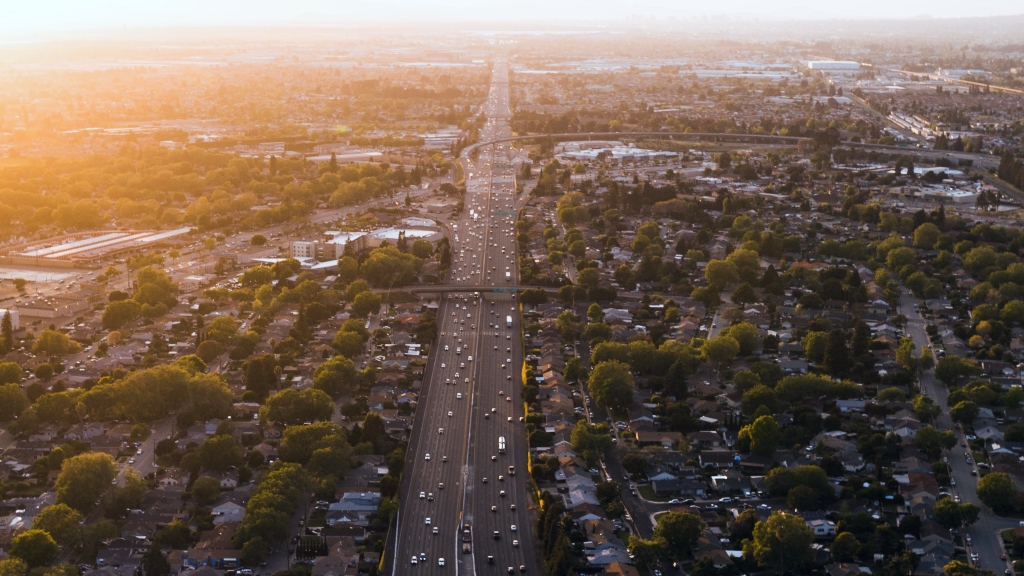 Existing home sales fell very slightly in August, down only 0.4% from July, but dipped a dramatic 19.9% from last August, according to the National Association of Realtors (NAR). August marks the seventh consecutive monthly decline, and although sales fell annually across all regions, monthly performance was much more varied.

This index measures completed transactions, and is used as a primary indicator of the health of the housing sector. This small monthly dip in August is notable, given that it is on the heels of five consecutive months of small increases.

The inventory of unsold existing homes (which excludes new home construction) is at 3.2 months at the current monthly sales pace, with 1.28 million homes on the market, unchanged from July and up from 2.6 months in August 2021.

Most will focus on the 7.7% increase in the median existing home sales price compared to last August (hitting $389,500 in this report), but it is worth noting that the number was recently as high as $413,000.

“The housing sector is the most sensitive to and experiences the most immediate impacts from the Federal Reserve’s interest rate policy changes,” said NAR Chief Economist, Dr. Lawrence Yun.

Today, Federal Reserve Chairman, Jerome Powell announced a 0.75 point rate hike (as most believed he would), and while some believe it should have been more aggressive, we’ll see what the Fed does in their next quarterly meeting in December.

He forecasts that inventory tightening will not ease any time soon, perhaps not even within the next few years. As he has been stating for many years now, there remains a deep need for new home construction to boost supply, given that inventory is short the millions of units that would have otherwise been built in recent years.

That said, this report notes that the average days on market rose to 16 in August, up from 14 days in July. Given that 81% of homes sold in August were on the market for under 30 days, there is a slight alleviation to the restrictive conditions, but with mortgage rates rising, current conditions don’t point to a quick fix.

The proof is in the pudding, so to speak – first time buyers accounted for 34% of sales in 2021, but are down to 29% in August. Buyers are being choked out of the market, regardless of their interest and ability to buy. And it remains worrisome that all-cash sales were 22% in August of 2021 and are up to 24% of all transactions in August 2022.

Watch for the monthly report on existing home sales and prices to indicate how restrictive the market becomes, or if it will lighten up. But we’re with Yun in believing there’s a long road ahead for the sector.