We’re all accustomed to blaming millennials for Coachella, job hopping, and safe space demands, but increasingly, they’re being blasted for their role in housing.

Today, Redfin released survey results expressing how this generation impacts housing differently than their predecessors, and how each generations’ attitudes toward homeownership differ.

This echoes other sentiments

NAR Chief Economist Dr. Lawrence Yun said in his recent economic forecast, “Current homebuyers are the luckiest in generations on mortgage rates.” That said, he admits that student debt, inventory, high rents, and increasing home prices (affordability) are “hurdles” that still need to be overcome.

At the recent National Association of Realtors Legislative Meetings & Trade Expo, a tremendous emphasis was put on student debt plaguing the real estate and economic recovery, but with the bullish nature of Millennials reported by Redfin, the big sin of this generation isn’t a lack of interest in homeownership, rather a thirst for it.

“For the lucky few millennials who can afford to buy in the current bull housing market, there’s a lot of upside to holding on to their starter homes,” said Redfin chief economist Nela Richardson. “Rising rents, short tenure clocks, bullish price expectations and rock-bottom mortgage rates make housing a good permanent investment for millennial homeowners. This preference by millennials to rent out their home instead of selling it will likely ensure that the chronically low supply of homes for sale remains a persistent feature of the U.S. housing market.”

Redfin concludes that “One thing is for certain: a persistent shortage of homes for sale is yet another thing we can soon blame on millennials.” 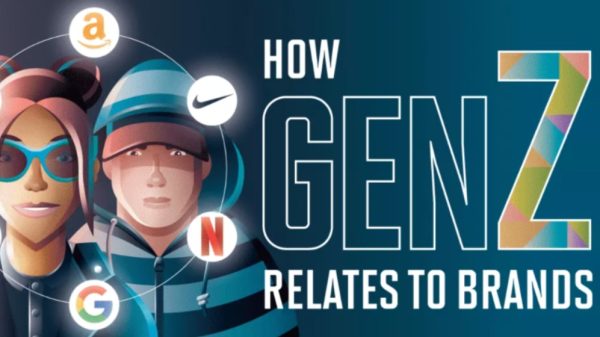