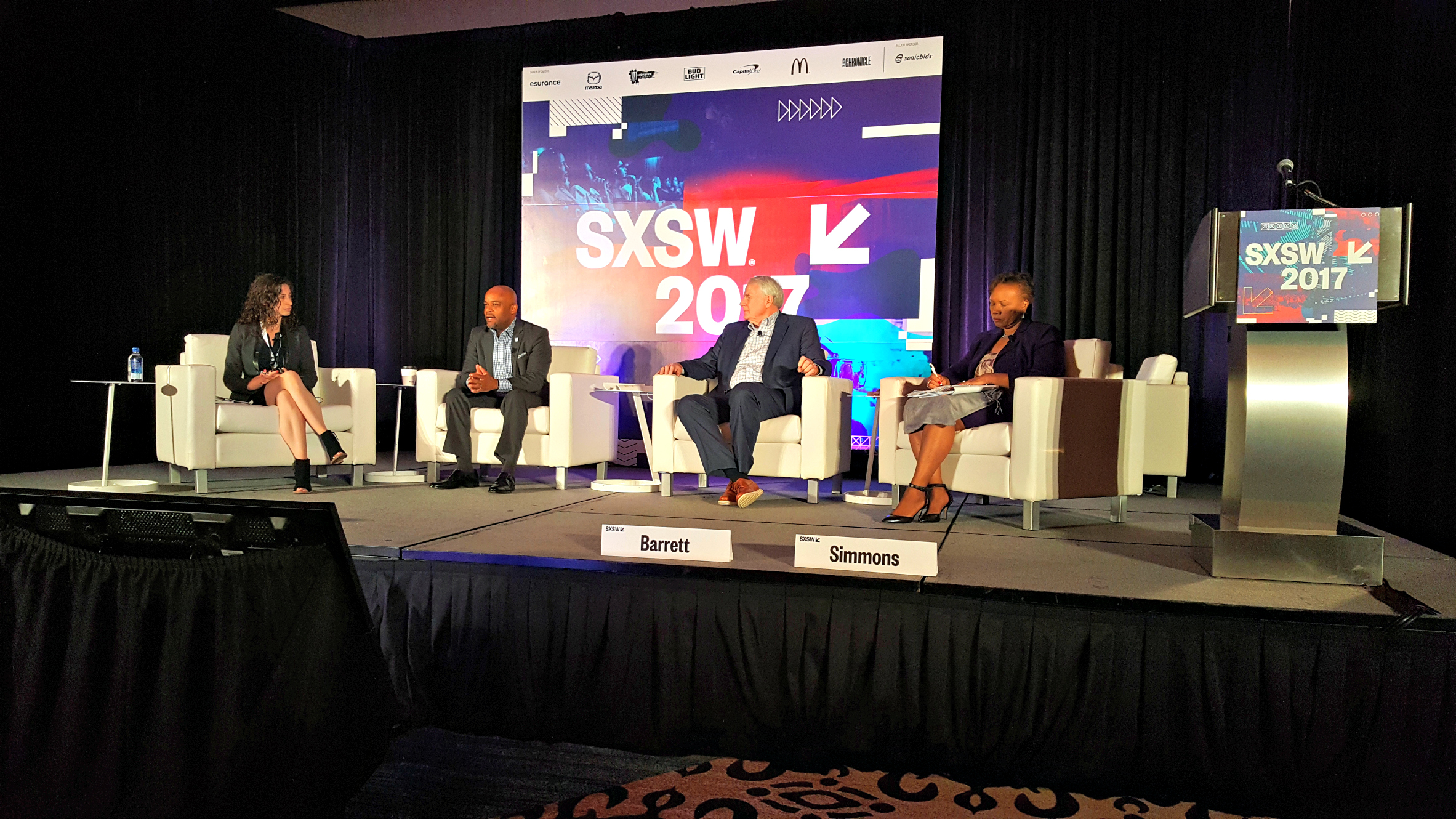 The critical nature of data

We all know that data collection is at an all-time high. Facebook knows what to sell you based on your browsing history since you’re logged in, your smart thermostat knows when you’re home and when you’re away regularly, your phone knows everywhere you’ve been, and companies are tapping into this data every microsecond.

But what about city governments? How are they tapping into the available data, and further, how are they using it to solve local housing challenges?

On stage, Mayor Simmons focused extensively on Cambridge’s inclusionary zoning efforts and Mayor Hancock acknowledged that Denver can’t build their way out of their 35,000 unit deficit (despite many initiatives to do just that). Both Cambridge and Denver are dynamically different than Milwaukee which has battled a long population decline and is finally growing but has a more intense focus on lower income families with strong actions against bad landlords and blight homes.

Mayor Simmons uses available studies to address tensions with developers who fight the city’s increases in requirements for portions of properties to meet affordable housing standards.

But when pressed, all three danced around questions of using the data for more granular specifics than affordable housing units, population growth, and transportation challenges. This again reiterates that city governments have barely scratched the surface and while not addressed during the panel, we would note that data collection and good data analysis can be extremely expensive and when a government is trying to squeeze money from the budget already, it’s still not a reality.

But people are working on to make it a reality. In the halls of SXSW you’ll hear buzzing about government data hackathons and it’s not about hacking into the government, rather private citizens taking the endless public data and turning it into something useful for citizens and governments. You’ll also hear a considerable anti-Trump sentiment, as is common among people at massive tech conferences.

And as you’d guess, three politicians on stage took the opportunity to sidenote their fears about the federal budget squeeze. Although HUD Secretary Ben Carson vowed to protect lower income neighborhoods during his confirmation hearing, there is a potential $6B HUD budget cut on the horizon.

All three mayors expressed that they already struggle with their current funding and that stripping federal funding, particularly community development block grants (CDBGs), would be devastating to their efforts.

The National Association of Realtors (NAR) has continued to note with urgency that affordability is one of the most pressing issues on the housing industry, and all three mayors are using available data to implement initiatives to help their local citizens.

There is massive opportunity for local and state governments to use available data to do so much more than just push back on developers – data can transform sustainability efforts, how healthy we are as communities, and how we connect.

We asked Mayor Barrett how they were partnering with the Realtor community on affordability and he noted they were working with the Wisconsin Realtors Association but didn’t dive into details.

Again, this is where we see another tremendous opportunity – for brokerages, local boards, and state associations to partner with mayors to offer their data to local governments, to lend their time and talent to tackle affordability challenges.

While housing is so much more than affordability, with populations shifting in and out of urban and suburban areas, it is currently a core theme when talking to anyone in a position to impact the future of housing. Particularly mayors.

When we have this discussion again 10 years from now, you’ll hear more about data being used to track upward mobility of residents, sustainability as part of housing requirements, new ways of meshing private and public dollars, and much more.

The NAR Center for Realtor Technology (NAR CRT) has been partnering with universities, private companies, and taking other creative measures to study how data can be used. For example, they’ve asserted that some day all smart thermostat data could be collected and become a line item in the MLS so that you can search for a home or eventually a neighborhood based on air quality. And based on discussions with them, even that is just scratching the surface of what’s possible.

City governments will catch up to the CRT model of constantly digging, theorizing, and partnering to research without having to blow the entire city budget on a data firm. So let’s talk again in a decade – I can’t wait! 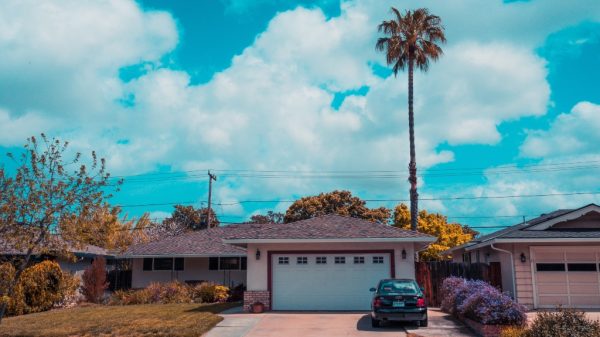