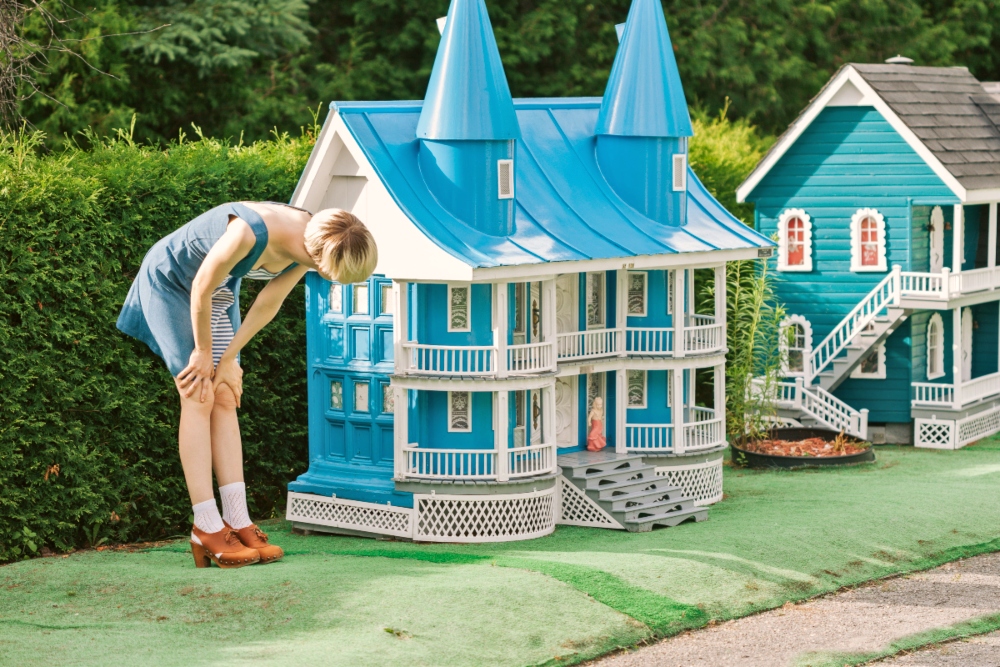 Pending home sales (the volume of contracts signed on homes) had ticked up in November, but took a meaningful stumble in December, sliding 4.9%, with all four regions declining. According to the National Association of Realtors (NAR), the Southern region had the biggest dip, falling 5.5%, closely followed by the West which was down 5.4%, and the Northeast down 4.0%, with the Midwest outperforming them all while still sliding down 3.6%.

While that all sounds awful, it’s not exactly unexpected and no reason for panic.

The volume of contracts signed always falls in December as the holidays and weather tend to derail business for the latter half of the month. In fact, contracts are actually up 7.4% in the South compared to December 2018, up 7.0% in the West, and 1.3% higher in the Midwest compared to last year. The only region experiencing contraction annually is the Northeast, down a scant 0.1% for the time period.

Nationally, the index rose 4.6% from the previous year.

Dr. Lawrence Yun, NAR’s Chief Economist cites several factors challenging the industry. Although he points to low mortgage rates (which are forecast to remain under 4% for most of this year) and job growth, tight inventory continues to hold the market back. Still.

If you’ve read The American Genius for more than 30 seconds, you know that this alarm bell has been rung repeatedly in recent years.

“Due to the shortage of affordable homes, home sales growth will only rise by around 3%,” Dr. Yun notes. “Still, national median home price growth is in no danger of falling due to inventory shortages and will rise by 4%. The new home construction market also looks brighter, with housing starts and new home sales set to rise 6% and 10%, respectively.”

But what of that restricted inventory? Dr. Yun points to home builders as the determining factor in the performance of real estate this year.

“The state of housing in 2020 will depend on whether home builders bring more affordable homes to the market,” Dr. Yun stated. “Home prices and even rents are increasing too rapidly, and more inventory would help correct the problem and slow price gains.”

So will builders increase their activity. It remains uncertain, but according to the National Association of Home Builders, builder confidence closed the year out at its highest rate since 1999, and market conditions have improved substantially (for example, lending standards are not quite choking builders out as they had previously done, making land and material purchases difficult).

Look for housing starts to tick up in 2020 and (fingers crossed) for inventory levels to loosen to a less dramatic level and allow in more buyers that have continued to be pushed out of the market. 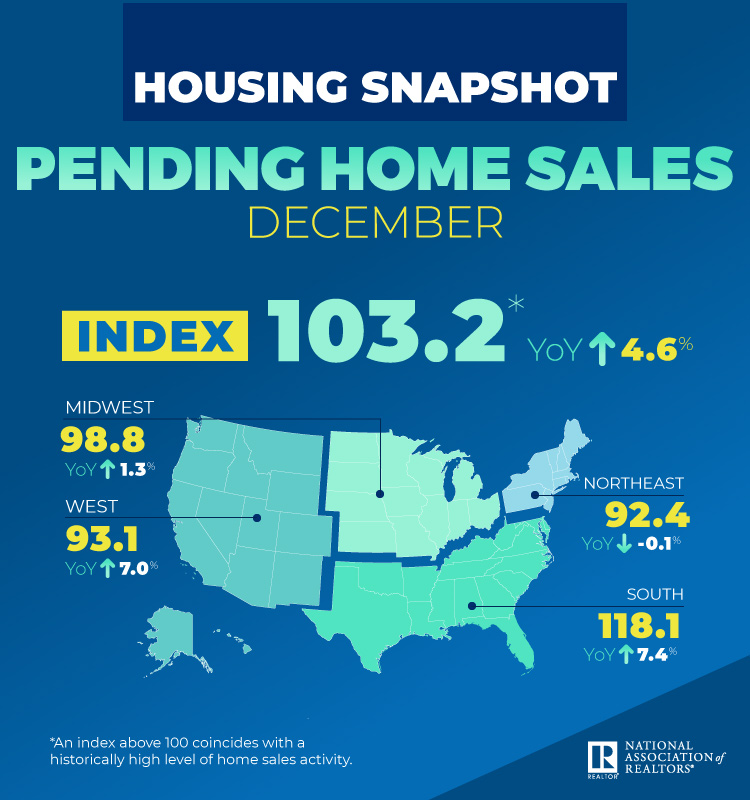 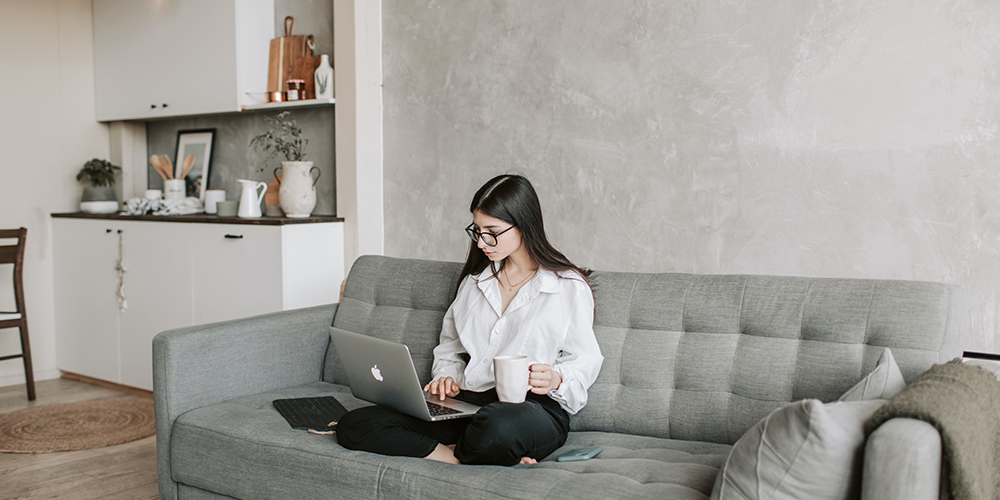 (REAL ESTATE) Home sales took a small dip in July, according to the National Association of Realtors - why is this GOOD news?