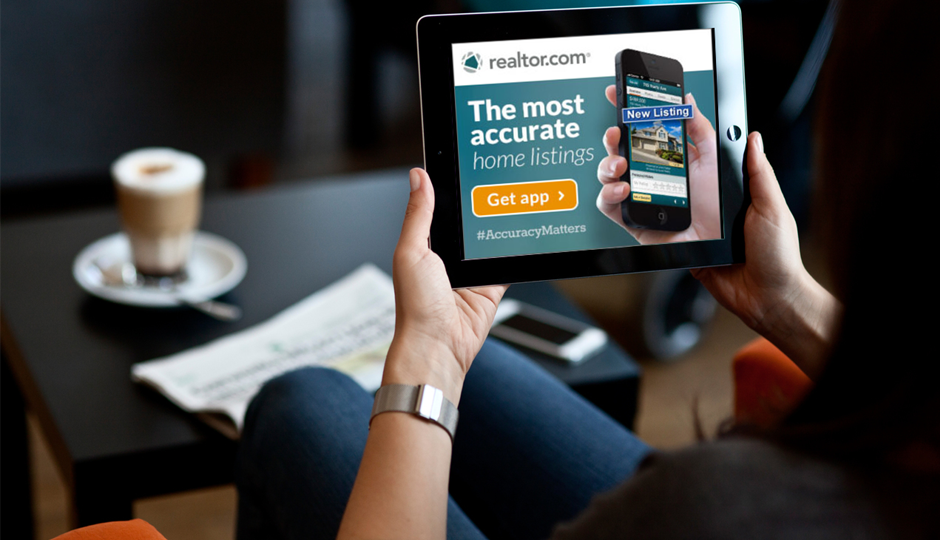 For nearly a billion dollars, News Corp. acquired Move, Inc. (operator of realtor.com), which caused a great deal of enthusiasm and anxiety in the industry.

By now, you already know that the National Association of Realtors (NAR) has an operating agreement with realtor.com and still own the “Realtor” brand, which they license to Move. But we’re learning that some don’t understand the role of RIN (the REALTORS® Information Network), which played an essential part in the acquisition.

RIN is a for-profit, wholly-owned subsidiary of NAR which operates independently with its own Board of Directors. It is their job to oversee that operating agreement that you’ve heard of. RIN has been in place since 1995 for this very reason, and it is RIN that signs the actual operating agreement.

Bob Goldberg, President and CEO for the RIN, asserts that their role was not only to protect the operating agreement, but to insure that realtor.com is competitive and protect NAR members from disintermediation.

What is “intriguing” about News Corp’s attitude

There is a back story here, you see, News Corp. isn’t the first to have an interest in partnering with or acquiring Move, so Goldberg tells us that no matter who came to the table, the first requirement is that the operating agreement must be in place, and the second is that members must be protected.

“What intrigued us about News Corp. is that they are supportive, even aggressively supportive of the Realtors’ role in their brand,” Goldberg noted. As they negotiated the operating agreement to protect members, RIN realized that unlike alternative partners, News Corp. is a traffic “multiplier, not an additive,” explaining that unlike other acquisition plays, they’re not just duplicating traffic, they’re bringing new eyes to realtor.com (just go to WSJ.com or Barron’s and see the “realtor.com” button prominently atop every page). Further, Goldberg claims that News Corp. is highly interested in investing in staff, technology, and innovation at Move.

Negotiating for even better input

Although the finalized acquisition means more eyes on realtor.com, which increases its competitiveness in an aggressive media market, some have expressed concerns over a diminished NAR (thus member) role in the company. Goldberg notes that it is a misconception, in fact, NAR has an increased role in operations, as the trade group has gone from two seats on the Board of Directors (only one of which had voting rights) to two seats on the nine-person Advisory Board which deals with the day to day operations of realtor.com from competitiveness to investment decisions.

“We now have increased contact and better input,” said Goldberg of the new Advisory Board.

Goldberg notes that just a year ago, there was a special NAR Board of Directors meeting wherein everyone agreed that Move needs to be competitive and that listings need to be free and protected, no matter who owns the portals, so the operating agreement was loosened to let Move get their business done, clearing the path for News Corp. to swoop in and boost the brand’s competitive edge.

Through their negotiations, Goldberg opines that RIN and NAR’s goals were “reaffirmed” by News Corp. with the most important goal of all being strong protections of Realtors. Through the new partnership, Goldberg says realtor.com will remain relevant, the Realtor position will be even further strengthened, and consumers will be educated as to the value Realtors provide, and the partnership will protect consumers’ direct access to Realtors.

What most got wrong about the acquisition

There are many in the industry who have confided in us their fears that the Realtor brand has been weakened, that there are fewer seats at the table with Move, and that this is just another traffic share play. In a cut-throat online world where traffic reigns, NAR (via RIN) has insured that there is no toll booth between consumers and listings, and that the Realtor’s role in the transaction is protected (even “aggressively supported”).

Most got it wrong that this acquisition in any way weakens the Realtor brand or role, rather it is a huge advantage in a competitive world, and with so many powerhouse brands coming together with a common goal here, this acquisition is one of the most important consumer-facing changes in the real estate technology world made in recent years.

In this article:Hot, NAR, RIN