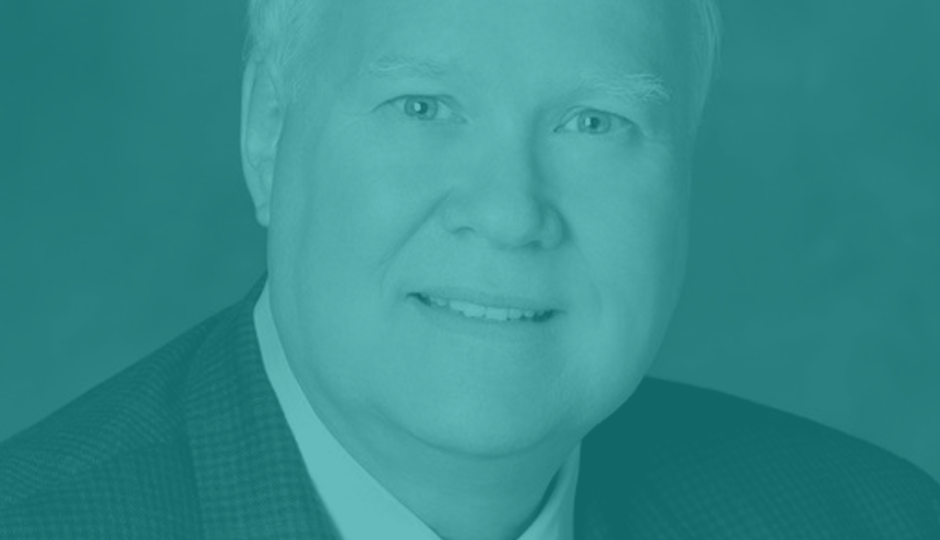 Recently, it was announced that Rupert Murdoch’s News Corp has made a bid to acquire Move, Inc. and all of their subsidiaries for $950 million, a deal that is expected to close before the end of the year. Staff and headquarters will remain in San Jose, and there is no word yet as to what Move brands will be dissolved, consolidated, or spun off (if any).

Realtors reacted to the news in a variety of ways – some with support, others with skepticism, and we have found there to be a tremendous amount of misinformation floating around. To debunk some of the myths regarding the deal, we asked the CEO of the National Association of Realtors, Dale Stinton to weigh in, given how closely tied Move, Inc.’s realtor.com is with the trade group.

Stinton peppered the conversation with the theory that in partnership with Move, Inc., NAR must be looking into the future and advocating for their members and for homeownership, noting that this acquisition strengthens the brands and their advocacy potential.

How this acquisition is an advantage

After the news, many members made their opinions public, but what did they miss?

“Our members are really really insightful,” Stinton noted, “they are getting it mostly right but there are a few things I would emphasize. First, people see this as a response to current competition – and in the process are missing the point.”

Stinton added, “We see it as an opportunity to redefine the portal space for real estate and prepare ourselves and our members for future, as yet unknown competition.”

While the majority of the response has been positive, he asserts that they are “preparing for competition that we don’t even know about yet,” and we would add that there is competition that may not exist yet (but could pop up overnight).

“What’s the Gretzky saying?” Stinton asks, “don’t skate to the puck, skate to where the puck is going to be.”

This acquisition is part of the NAR’s long term strategy, and we believe is representative of Stinton’s leadership. “One of the dangers of organized real estate, not just NAR,” he notes, “is our short term thinking, our tendency to become complacent. I try desperately to keep pushing and looking at tomorrow’s challenges.”

Will NAR terminate the operating agreement before the deal closes?

In some circles, it is believed that NAR will terminate their operating agreement with realtor.com prior to the projected fourth quarter closing of the News Corp deal in an effort to assuage the vocal minority against the acquisition.

What will change at Move after the deal closes?

The NAR has said that News Corp. will not disintermediate Realtors, but what other changes are (or are not) on the table? There is an underlying fear of change, and this acquisition could certainly pave the way for changes at Move.

“What [Realtors] should fear is ‘not changing,'” Stinton explained. “We have to be willing to let go of what used to work in order to make room for what might work next.”

So what will change? Stinton says speed to market, creativity and innovation, and a renewed focus and commitment to Realtors is to be expected. “News Corp intends to turbo-charge the Move Network, with Realtors as the centerpiece and bring even greater numbers of consumers to them.”

Regarding the speculation that ListHub could be spun off to make the deal work or otherwise altered, Stinton noted that because it is not a realtor.com company, “it wouldn’t be appropriate for me to comment.”

Will NAR lose their grip? Shouldn’t they own realtor.com already?

There are boots on the ground that believe this deal will lead to NAR losing its grip in realtor.com, and others that joke it will become “rupert.com.”

Stinton responds, “A very interesting question and perhaps the most useful one in terms of explaining NAR Leadership’s vision for not only realtor.com but for NAR too. The operating agreement is tightly written by some of the finest attorneys in the country at our disposal.”

“Think of this in a somewhat paradoxical way,” he explains. “The stronger Move and Realtor.com become, the tighter our grip. That’s because fundamentally our strength has always been in our unity and purposeful commitment to each other. If our membership holds together – so will our grip!”

What of the argument that NAR could have purchased realtor.com when the market cap was lower?

Stinton says he’s heard this theorized since the dawn of realtor.com, that if each member contributed a few hundred dollars and bought out the Move stock, realtor.com could be made private, operating it much like a utility.

“I would answer this question with a question. If NAR owned it, would the members allow it to do the things necessary to compete with the other portals? If you say no, then we would inevitably fall behind and we certainly would not have the capital to stay competitive. If you say yes, then why would you not allow the current Realtor.com those same competitive advantages?”

Why didn’t the NAR Board of Directors know in advance?

Some complain that the NAR Board of Directors was not notified in advance of this acquisition.

Stinton states that provisions about change of control are in the operating agreement, which is legally overseen by the RIN (Realtors Information Network) Board. “It was designed this way, and approved to operate this way, by the NAR Board of Directors way back 18 years ago when our consumer facing website strategy was approved.”

There will be a new nine-member advisory board at the News Corp.-owned Move, Inc., and the two seats that will be filled by NAR will be decided closer to the end of the acquisition process, Stinton tells us.

And the holy ad rates; what of them?

The knee-jerk (and potentially merited) reaction of many was fear that realtor.com’s ad rates will be increased. The fear is that a disinterested investor has snatched up a Realtor asset without caring about the good people in the field trying to make an honest living. Right or wrong, it is a theory some stand by.

Stinton expresses, “Markets are markets, value is value. Our members have always been the arbiters of the price/value equation’. If the products and services of Realtor.com are worth what they ask – then our members will pay for them. If they’re not – they won’t.”

Further, he notes, “If the real question is – will they try to take advantage of us, I can only tell you that we have had very fruitful conversations about individual market pricing competitiveness and the need to provide best in class solutions.”

In secret groups deep in the belly of Facebook, there is a rumor floating around that News Corp. may have flirted with investing in Zillow, which we cannot in any way corroborate.

We asked if Stinton believes it is better that News Corp. invested in Move over Zillow/Trulia, and he noted, “First of all, I don’t believe that it was one over the other. The decisions and factors involved in coming to this partnership are vastly more complicated than an ‘us vs. them’ comparison.”

“This is not a case of two online real estate sites merging,” Stinton retorted. “This is a robust, experienced digital real estate business nurturing a powerful connection with the million-plus member National Association of Realtors® and joining forces with the world’s preeminent media, publishing and digital information business.”

Will the deal scrap co-branding efforts?

Some have concerns that this deal could nix the current co-branding efforts between NAR and realtor.com, or that it could be revised during the marketing overhaul?

“While there are certain to be changes in the marketing and messaging, NAR is absolutely committed to continuing the branding campaign,” Stinton said. “The current national advertising campaign aims to enhance the Realtor® and realtor.com® brands, and future marketing campaigns will be similarly coordinated between companies.”

Now on to the ethical questions regarding News Corp.

Some people truly believe that News Corp. is an evil right-wing monster, which they think will alter NAR’s political dealings. Before we let Mr. Stinton tackle this issue, let us point out that five seconds on the News Corp Executive Leadership page will surface the name Antoinette Bush, Global Head of Government Affairs. Don’t recognize the name? She’s Valerie Jarrett’s cousin (that’s Obama’s right hand man), and her sister is married to Vernon Jordan (a bleeding heard liberal that’s ultra connected in D.C.) – not exactly the Tea Party breed some expect to be running News Corp.

Although Stinton and others would not confirm, we understand Bush was at the table at the original meetings, which we see as proof that the partisanship of the organization is exaggerated. When asked if he spent time with Murdoch himself, Stinton did state, “Our Team has interacted directly with all the leaders at the highest levels of the company.”

So despite the perception not exactly reality, for those who believe the acquisition will influence NAR’s political leanings, Stinton says, “No way!”

“Advocacy is NAR’s number one priority and always will be,” he adds. “It is the jewel in our crown and we will never compromise our most sacred asset. There are tremendous checks and balances in how our government affairs and Realtor Party operations are governed by our members.”

Further, he notes, “Categorically I can state that the even handed non-partisan approach we take on Capitol Hill will not change. We are not the Democratic Party or the Republican Party – we are the Realtor Party.”