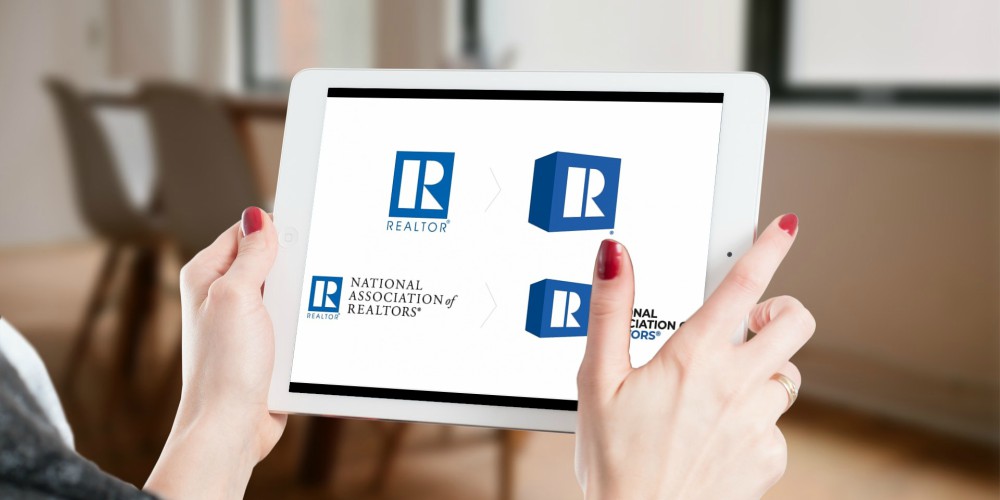 The National Association of Realtors (NAR) today unveiled their first rebrand in 45 years, attempting to hold on to the credibility of the past logo and modernizing with the new.

As with anything NAR, members will wonder the cost, which in this case was $250,000 compared to Holiday Inn’s famous $1 billion rebrand, Gap’s $100 million rebrand (a disaster that they had to pay more to undo), Pepsi’s $1 million logo refresh, Accenture’s $100 million rebranding efforts, the $211 million BP oil rebrand (and the $125 million spent annually improving their brand), not to mention the London Olympic logo which cost $600,000 just to design (not to deploy).

The cost of developing the rebrand with a third party firm, completing in-depth research, validating research, member sounding boards, workshops, shareholder interviews, and assessments of current branding came in at a fraction of comparable rebrands. It is of course considerably more expensive than the development of Nike’s swoosh logo, which founder Phil Knight bought from an art student for $35 saying he hoped it would grow on him (it did).

Cost aside, the next question members will have is implementation and what will be required of members. NAR will be sending every member a new pin to inform them of the changes and ask that any re-orders of materials include the new, updated logo they have license to use.

NAR CEO, Bob Goldberg expressed to The Real Daily that they understand that they can’t snap their fingers and have all business cards, signs, letterheads, and so forth, changed over night. The rollout process will take through 2019 to complete, given the extent of the use of the previous logo. Goldberg acknowledges they’re not taking a heavy handed approach.

The design nerds among us will wonder about the creative process and inspiration for the new logo. It’s a tremendous challenge for any major national brand that has deep recognition to update without losing generations of credibility, but Goldberg calls this iteration a “rebirth,” noting that the update “represents the human behind the R,” while maintaining the “beloved brand.”

When he was brought on last year as the CEO, Goldberg was the choice because he has a changemaker attitude and is known for being proactive. He has expressed deep excitement about the modern, more contemporary take on a classic brand, asserting that they weren’t seeking to appeal to Millennials or Boomers as some brands do, rather become more universal.

Goldberg said of the process, “How do we convey we’re not the same old organization, that we’re consumer-centric?”

What of those that buck changing something so iconic? “I appreciate that it is iconic,” Goldberg said, “but we’re not running from anything, we’re building, and we always need to retweak.” He notes they’ll be continually looking at how the brand is received and how it can be improved, swearing (literally stating, “read my lips” before laughing) that it won’t be another four decades before changes are made again.

Goldberg credits this fast change and future changes to the seven leaders like President Elizabeth Mendenhall. He calls this process an “alignment of the stars,” adding that these key people working “in lock step” with a change leader like himself made for a seamless process, and one of many that are coming down the pike of the massive association that is adapting and modernizing.

In this article:NAR, Real Estate News