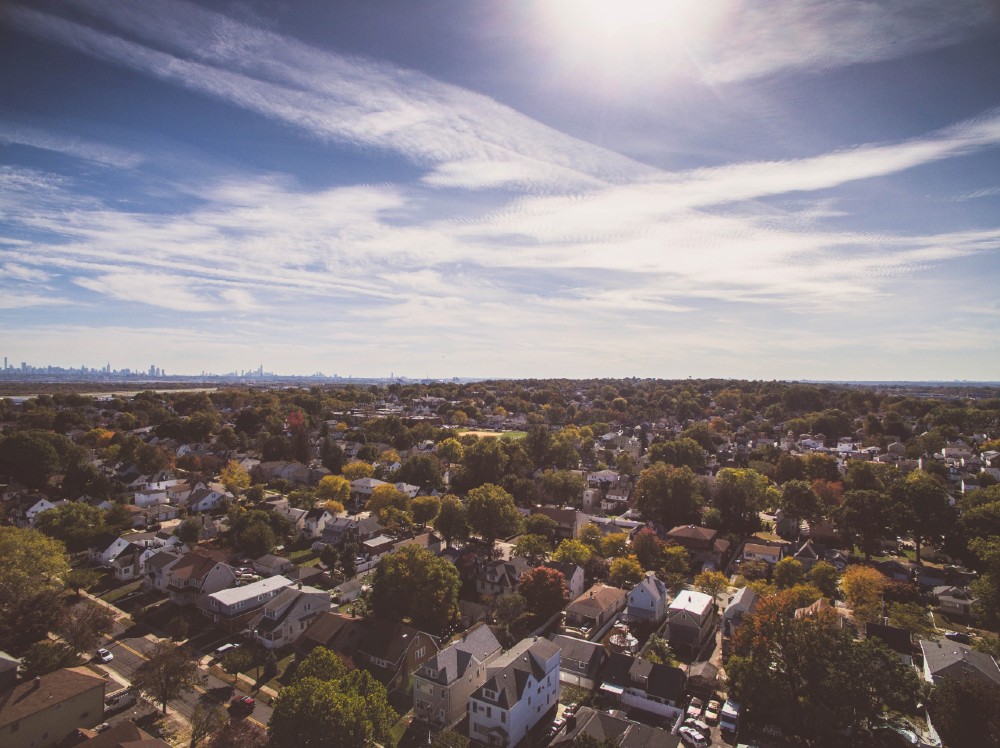 The National Association of Realtors® is working with the U.S. Chamber of Commerce’s Equality of Opportunity that addresses accessibility to housing based on economic inclusion. NAR CEO Bob Goldberg said,

“We believe that building a better future in America begins with equal access to housing and opportunity. With ongoing residential segregation contributing to many problems in our society, NAR recognizes that this nation cannot achieve true economic equality without first achieving true equality in housing. Our commitment to this cause and to Fair Housing has only strengthened in response to recent tragedies in America.”

What is economic inclusion?

According to the FDIC, economic inclusion describes the efforts to bring underserved communities into the financial mainstream. This could include things like making sure consumers have access to bank accounts and financial services; protections against discriminatory lending practices; and other types of consumer protections. Although the FDIC’s efforts seem to focus on unbanked and underbanked consumers, economic inclusion reaches around to all financial transactions, including housing.

Research from the Brookings Institution cites barriers to economic inclusion as slowing economic growth in local communities. Giving underserved communities access to financial products and opportunities actually spurs the local economy. The government bears the weight of services for the underserved. For example, childhood poverty costs the U.S. economy about 4% of the GDP annually. Nationwide, that is about $500 billion a year. Economic inclusion gives people a way out. It’s not a hand-out, but education and opportunities to change the future.

The NAR is making real change for the underserved

Last week, it was announced that the NAR introduced tools that would reduce implicit bias. Goldberg said, “NAR has spent recent years reexamining how our 1.4 million members can best lead the fight against discrimination, bigotry, and injustice.” The NAR isn’t just talking about it. They’re putting their money behind inclusion, and preventing unfair housing practices. These kind of changes matter for everyone.