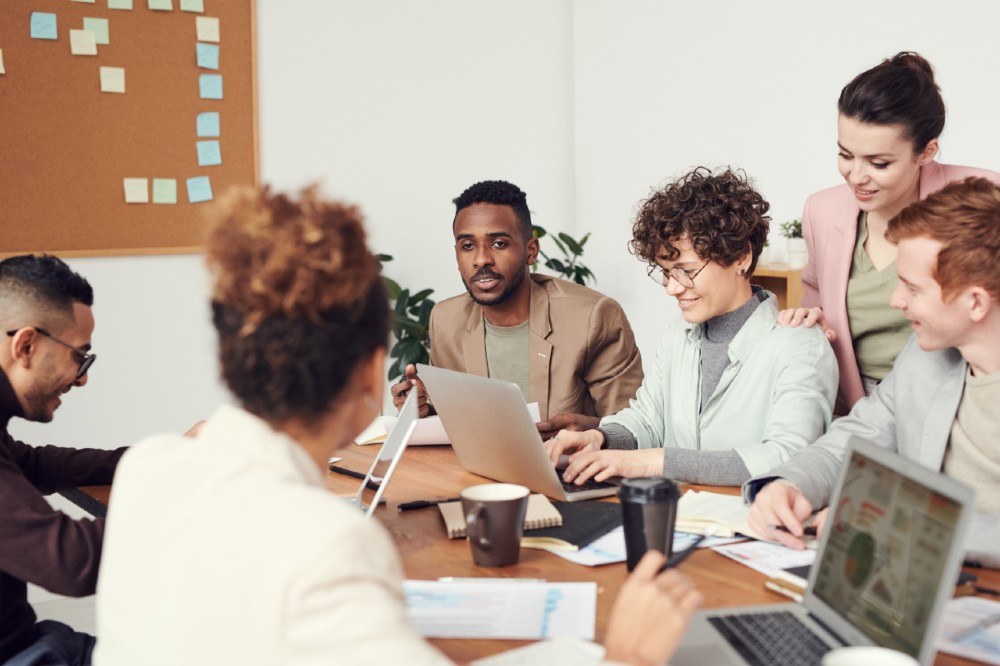 The National Association of Realtors® is demonstrating its commitment to addressing housing discrimination and racial injustice through an Implicit Bias Training video that is being distributed to members. The online video proposes to “give (real estate agents) the tools to help override the effects of implicit bias. This means that the next time (they) work with clients from other cultures and backgrounds, (they) will be in a position to provide equal professional service, because (they) have embraced the work we all need to do to treat everyone fairly.” This 50-minute video is just one part of NAR’s work to reduce discrimination in housing.

The NAR is committed to fair housing

This video isn’t just a kneejerk reaction to the recent protests. In January, the NAR leadership announced a plan that emphasized Accountability, Culture Change, and Training (ACT) to protect housing rights, and uphold fair housing standards in the NAR’s code of ethics and in United States law.

In 1968, Congress passed the Fair Housing Act, which outlawed discrimination based on race, color, or national origin pertaining to housing. The Act has been strengthened over the past 52 years, but enforcement is still inconsistent. The problem isn’t that people are explicitly biased, but that there are many barriers and practices that are leading to continued housing segregation.

One practice that the NAR is responding to is implicit bias, which is an unconscious bias that affects how you interact with others. Consciously, you might never discriminate against another race, but you may unintentionally react differently with another race than you would with someone of the same race. This might manifest itself in many ways as a real estate agent. The Kirwan Institute or the Study of Race and Ethnicity research suggests that implicit bias can be showing black buyers fewer homes than a white homebuyer, even if they are pre-qualified.

The NAR is doing more than simply changing its social media status in light of #BlackLivesMatter. The NAR is working for real change for fair housing. I’d encourage you to watch the entire video to really understand implicit bias in real estate, and how it affects everyone. You can examine your own implicit biases through Project Implicit, a research collaboration project. We aren’t going to end housing discrimination through legislation without real reform by the people who act as guides into the real estate industry.