I recently registered my work email with a company that shall not be named in an effort to receive a 20% off coupon. While I received the coupon, I also found myself receiving somewhere around 10 emails per week from this company. But after a few weeks, I had no choice but to unsubscribe from this email listing. Though it did give me the option to minimize email settings, the overwhelming amount I already received was such a turn off that I unsubscribed completely.

This has happened time and again with countless other mail listings, and I know that I’m not the only one burdened with email after email. Apparently this is such a common occurrence that eMarketer was able to conduct a survey that complied the top reasons why people tend to unsubscribe from email lists.

The major reasons were broken down into 13 categories.

Additionally, 16% unsubscribed because they do not have the time to read the emails; 13% stated they receive the same ads and promotions in the email that they receive in print mail (through direct mail, print magazines, newspapers, etc.)

Furthermore, 11% stated that some emails can be too focused on the company’s needs and not enough on the customer’s needs; 10% felt that certain emails seemed geared towards other people’s needs and not their own. Another 10% did not like the appearance of certain emails, stating that they were too cluttered and sloppy.

An additional 10% didn’t trust the email to provide all of the information necessary to make purchasing decisions. Finally, 1% claimed “other” reasoning as the main cause.

Fully 7.0% unsubscribed from certain email listings because they said emails did not look good on their smartphones. This is important for marketers to keep in the back of their minds.

Assess your email marketing strategy to ensure you’re fitting the needs of consumers, not just your own personal preferences. Data doesn’t lie.

This cool Chrome extension finds influencers for you

Every great marketing strategy these days includes influencers, but where should you start? This Chrome extension can close the deal for you.

The American Genius Staff19 hours ago 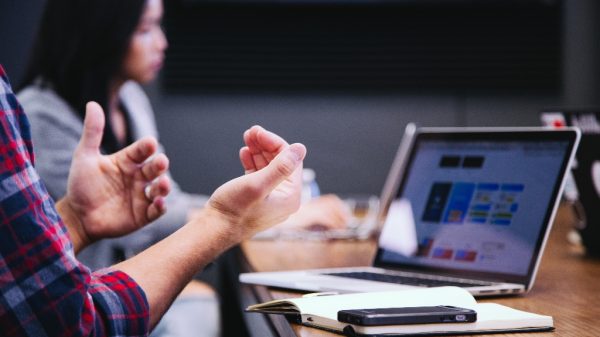 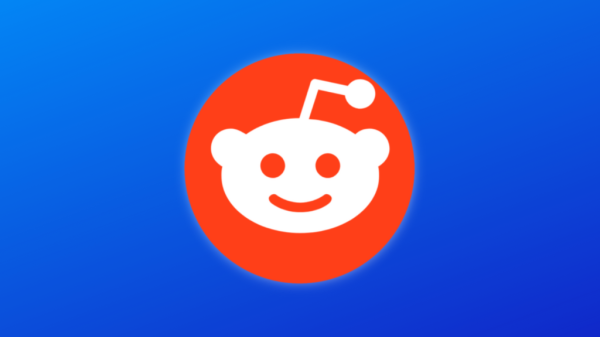 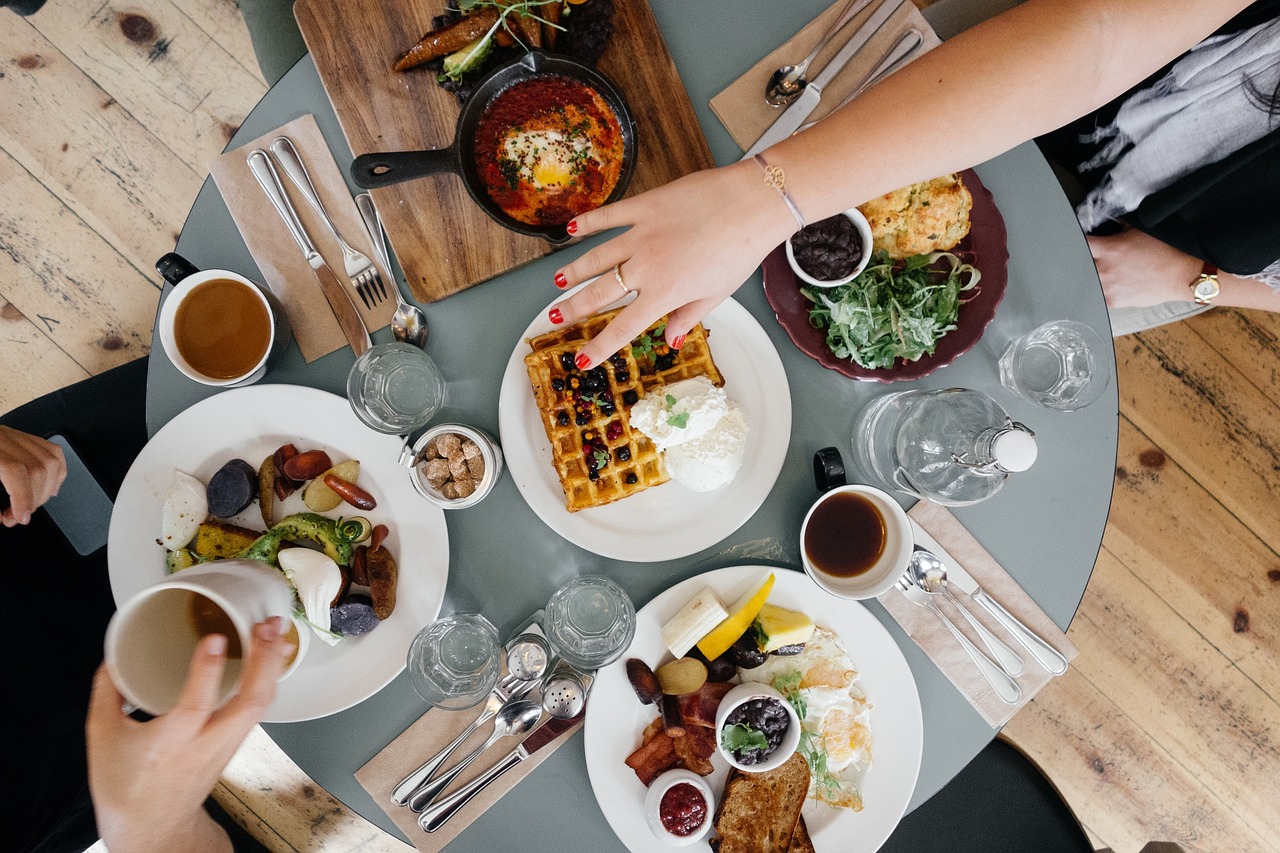