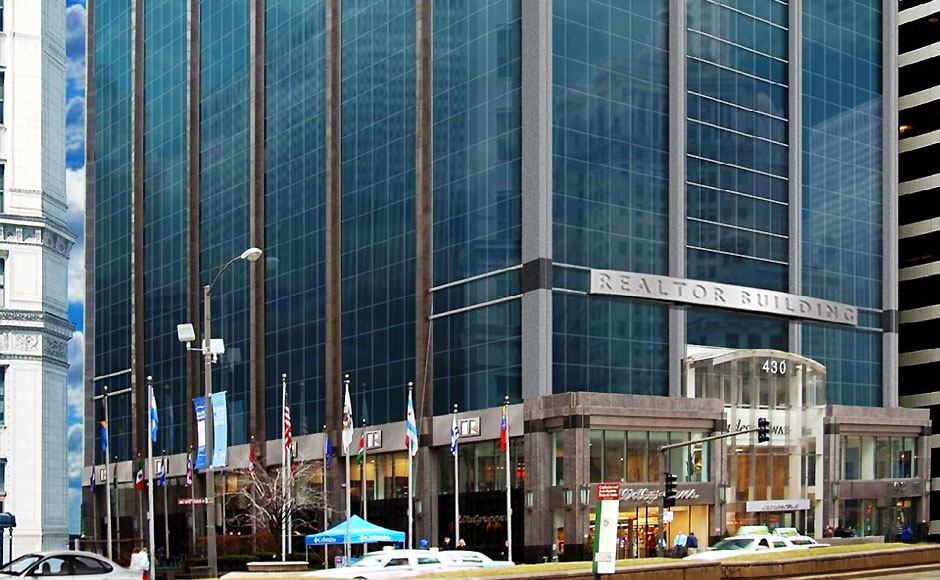 Late last year, the National Association of Realtors (NAR) confirmed that the board of directors unanimously voted to explore options for the future of their property with a major partner, who would demolish NAR’s 13-story Michigan Avenue tower to develop a massive modern mixed-use replacement on the site and the site NAR owns immediately west, creating up to two million square feet of offices, condos, hotel space, and even retail to the new skyline-changing tower, where NAR would occupy roughly 180,000 square feet.

The partner was never publicly identified but was largely assumed to be BDT Capital Partners, which owns part of the land involved. The project even took into account the saving of the landmark Billy Goat Tavern.

Yesterday, the leadership team announced to NAR staff that they would be staying in their current building, and that the deal would not be moving forward.

NAR confirms the deal is off

Former NAR Treasurer, Bill Armstrong confirmed with Realuoso that the deal is off, citing the trade group’s intolerance for risk, and noting that their attorneys advised them that the development deal could not be done practically, so they have officially withdrawn.

“We were open to the possibilities,” Armstrong noted, “but we were adult enough to realize our limitations,” adding that this move is in the best interest of NAR and its members.

Further, the association owns their current building outright and Armstrong says they are in a good position where they are, and they have no current plans to redevelop, move, or leave Chicago. The building could eventually be repurposed given the substantial buildings surrounding the property, but Armstrong says they are “definitely not looking” at plans of that nature right now.

After roughly four decades in their current building, they’ve recently invested in upgrading the building to be Gold LEED-certified, and just replaced all of the windows in the entire building, plus the site behind them being developed only enhances the value of NAR’s property.

More on pulling the plug

“It could have been bigger, grander opportunity for both parties,” Armstrong notes, “but this provided a good exercise at a minimum to keep eyes and ears open to what makes the most sense for us.”

Armstrong strongly asserts that pulling the plug had nothing to do with NAR haters. “It was an opportunity we had to explore. We felt that it had a lot of merit. We were not building an ivory tower, but enhancing the brand on behalf of members,” adding that “we are in the real estate business, after all.”

Although the deal is dead, Armstrong acknowledged that the developers could always come back to the table, understanding NAR’s risk aversion.