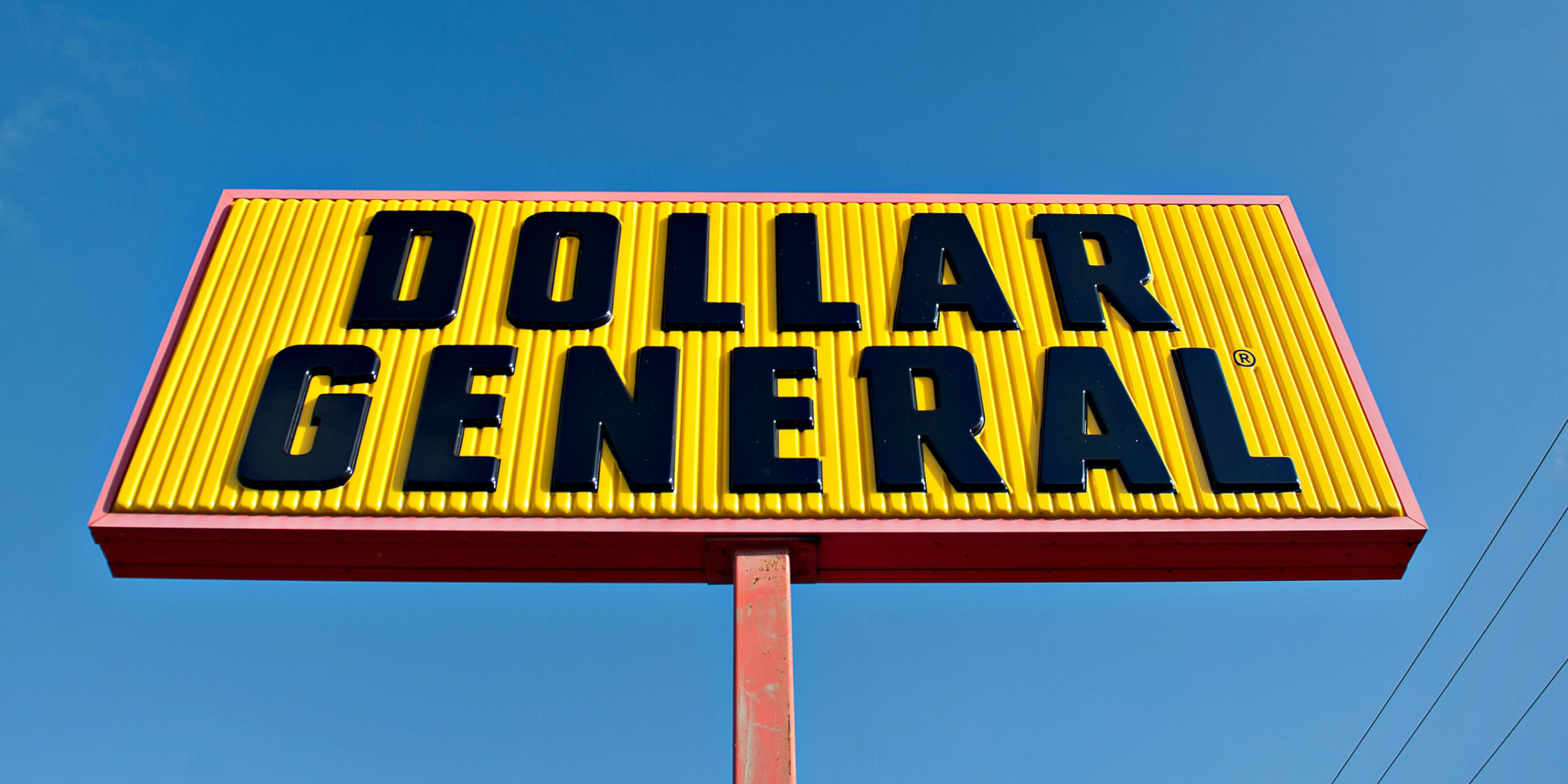 Few sights are as ubiquitous in rural America as the simple yellow and black logo of Dollar General, and this is not going to change any time soon.

By the fact that Dollar General’s expansion strategy is to create more stores in small towns and cities, that’s a signal to many that the business world is not expecting incomes to rise in the heartland of the United States.

“Essentially what the dollar stores are betting on in a large way is that we are going to have a permanent underclass in America,” Garrick Brown, director for retail research at the commercial real estate company Cushman & Wakefield was quoted saying.

“It’s based on the concept that the jobs went away, and the jobs are never coming back, and that things aren’t going to get better in any of these places.”

Rival discount stores Dollar Tree Inc. and Family Dollar (also owned by Dollar Tree) are also operating out of the same principles to give Dollar General a run for their money.

While they do not enjoy as much market share as Dollar General, these discount stores are also trying to compete for the stretched dollar of the $35,000 salary household. These same households may find it difficult to travel out of their town to do their grocery shopping due to the cost of gas.

Dollar General, in its confidence of a permanent lower class in America, is also alleviating the problem of food deserts.

According to the Centers for Disease Control (CDC), food deserts are areas that lack access to affordable fruits, vegetables, whole grains, low-fat milk, and other foods that make up the full range of a healthy diet.

Dollar General, while not having a full and robust grocery section with many fresh fruits, are offering more than what one can get in a gas station for certain and are alleviating the lack of affordable, moderately healthy options.

With U.S. income inequality still on the rise, Dollar General’s market share is not going anywhere, and the discount store chain might just become the next small-town staple in rural America. 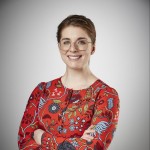 Facebook reveals their ten year plan, and it’s a doozie

(TECH NEWS) Facebook’s 10-year plan is an exciting peek behind the curtain of new technology, and though they have a long way to go,...