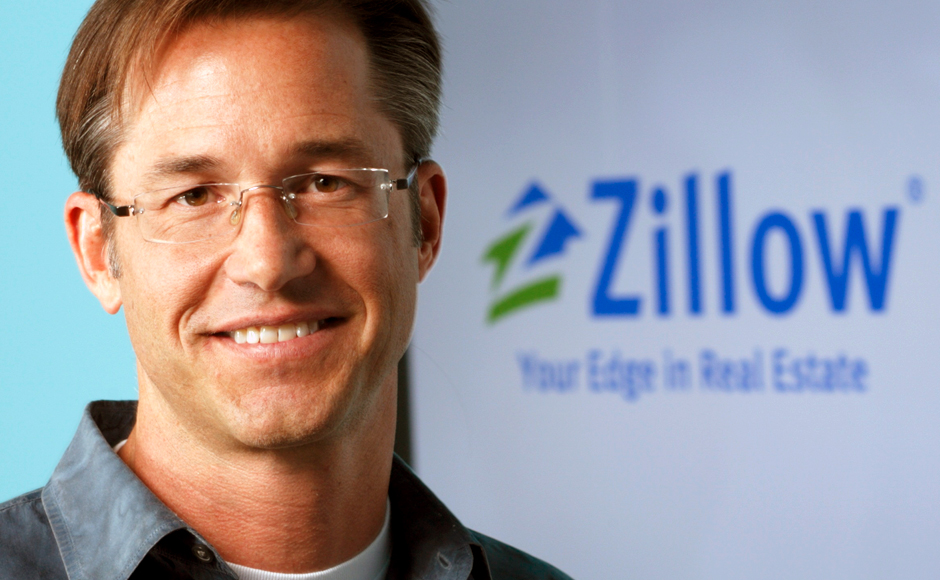 When you think about the development of cutting-edge technology in America, more likely than not, you think of Silicon Valley; there are so many technological innovations that come from the area that it is hard to disassociate it in your mind. Not only technological innovations, but many startups have launched from the Valley. While it is a mainstream way to launch a startup, it certainly is not the only way. Just ask Rich Barton.

In a recent New York Times story, Rich Barton is featured as the prime example of a massive technology company that can be successfully launched outside of Silicon Valley. He is the co-founder of Expedia, Zillow, and Glassdoor. He asserts that he launched Zillow with the hopes of empowering consumers with more information, and by showing the market value of homes, he disrupted the real estate industry, and in fact, the whole way many consumers viewed the market. Regardless of anyone’s feelings on Zillow and their methods, Barton chooses to reside in Seattle, away from the hubbub of Silicon Valley.

Making money outside of the Valley

Barton says his startups are able to make money by selling advertising to real estate agents, plastic surgeons, and professionals in other markets because they attract an audience with desirable information. He states, “We live in fear and awe of consumers; the only reason professionals answer our phone calls is because they know consumers are there.”

But when Barton began, he did not have the power of consumers at his disposal. He started with an idea, and kept pursuing it. By producing and investing in a series of successful startups, he has accomplished something few others have: “you will find very few people in this country who have as many times created something from nothing,” states friend and venture capitalist, Nick Hanauer. Barton is proof you can make something from nothing.

Perhaps Barton is also proof that disruption isn’t always born in The Valley, but it could be for good reason, however, Silicon Valley has its share of idealists, but the backbone is capitalist investors that want a meaningful return. In 2006, Barton told the New York Times, “People want Realtors. But it is rational to pay Realtors what they are paid?”

That attitude leans toward anti-capitalist, which many saw as interference with commissions – first in the travel industry, and then in the real estate industry. Barton obviously had more success moving the chains in travel agency commissions than real estate, and his tune hasn’t changed, but perhaps Silicon Valley isn’t the place for anti-capitalism, or perhaps Barton is simply The Decider about what the market will bear for entire industries.

This speaks to a larger trend, whereby more and more startups, especially real estate technology based startups, are hailing from non-Valley locations like Seattle, New York City, Austin, and even places like Minneapolis.

You don’t have to be in Valley to be successful. You just need the talent, the know-how, and the persistence to stick with it through the launching process.

In this article:Breaking, rich barton, zillow