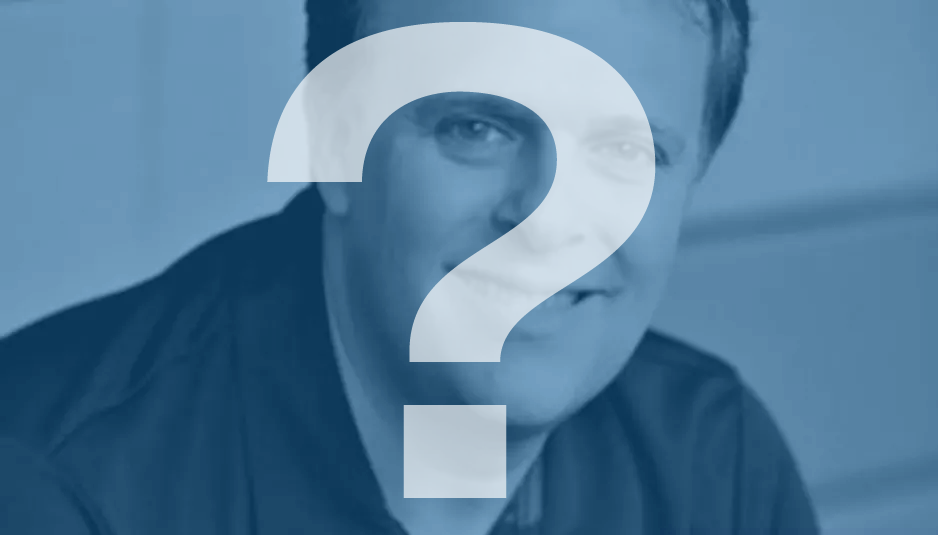 As of midnight last night, News Corp became the proud new owner of Move, Inc., operator of realtor.com, ListHub, and other known real estate brands. All staff and headquarters will remain in San Jose, and sources tell us that the company will remain an independent entity, just as other News Corp brands have.

So why then, in the fine print of Item 5.02 of a new SEC filing, does it say the following:

In addition, in accordance with the terms of the Merger Agreement and effective as of the Effective Time, all of the executive officers of the Company [Move, Inc.] were removed from their respective positions and Robert J. Thomson, Bedi A. Singh and Gerson Zweifach, the officers of Purchaser immediately prior to the Effective Time, became the Chief Executive Officer, Chief Financial Officer and Senior Executive Vice President, General Counsel and Secretary respectively, of the Company.

We read that as “all of the executive officers of the Company were removed from their respective positions” and replaced. We quickly got on the phone and started digging into the topic to learn more. We landed an exclusive interview with Steve Berkowitz, CEO at Move, Inc. who told us that he was very secure in his job, particularly after nailing a multi-million dollar deal to be acquired.

So was Berkowitz putting on a front, knowing he’s getting the boot, or are SEC filing complex legal documents that aren’t exactly straightforward? Two lawyers familiar with the document told us this was a classic “out with the old, in with the new” scenario, but Move is saying otherwise.

A Move spokesperson told us that no operational changes will be made. Of the statement in the filing, they noted, “That’s a technicality, common in most such transactions involving a merger of two companies. The three executives retain their management responsibilities at Move and are on the job today.”

So for those wondering what would happen to the executive team, they’re happily in their offices today, working like normal. But there remains a question mark on whether or not top brass will be around for long.

In this article:Breaking, Hot, move