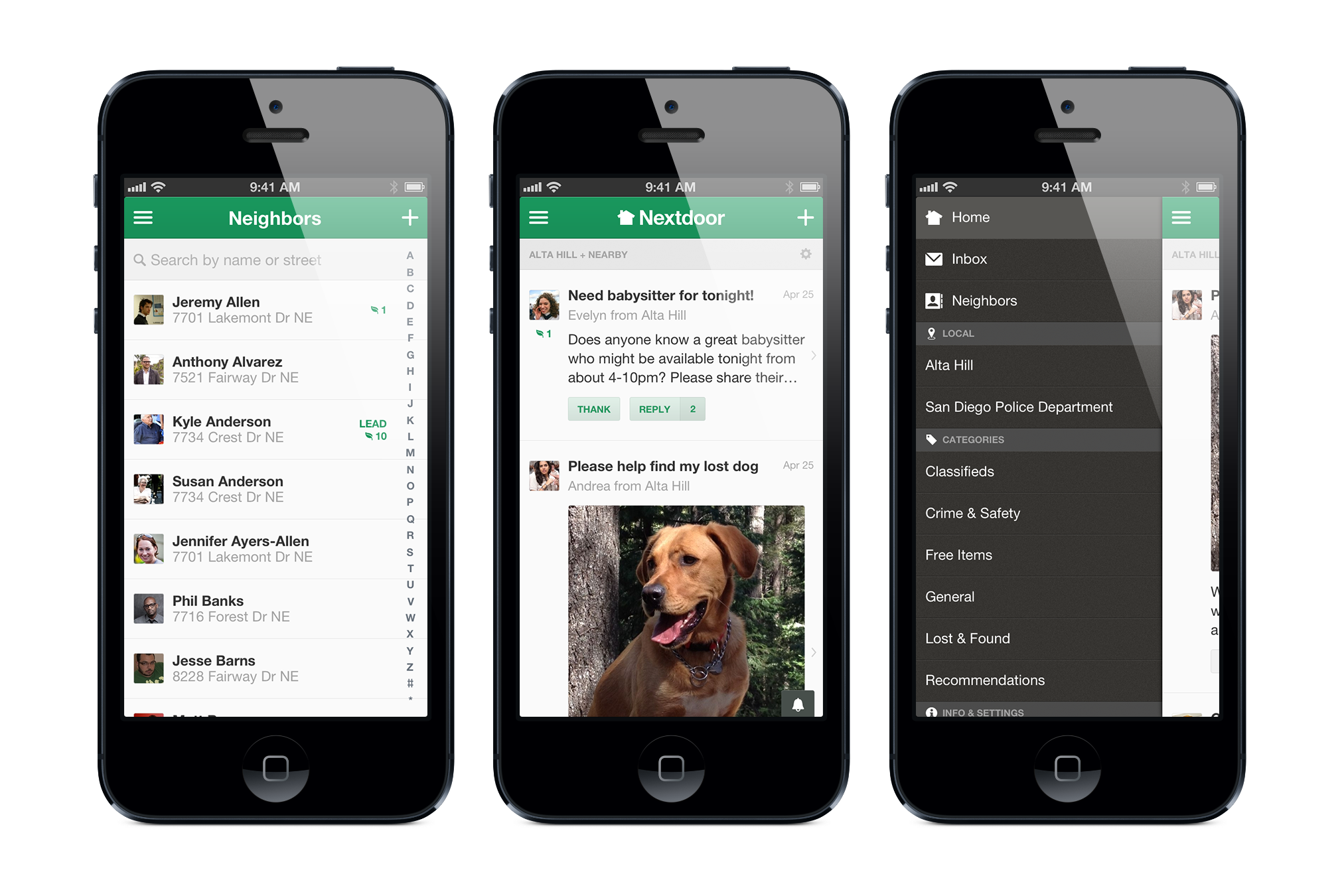 The social app Nextdoor has just entered the testing phase of an entirely new focus for their business: real estate listings.

Read also: Details on BPP teaming up with Homesnap

Per HousingWire, Nextdoor seems to have set its eye on expanding its core business of local social networking for neighborhoods to include a dedicated source for real estate listings, positioning it to compete with established listing sources like Trulia, Redfin, and realtor.com.

The Nextdoor website currently hosts an information page on the program, saying that the new Nextdoor real estate focus offers both homeowners and Realtors ‘the opportunity to see how homes are selling in your neighborhood.’ The program is still in beta and no official launch date has been announced, but pilot programs are already live in several markets and per their page they intend to expand availability throughout this year.

This represents a major shift in Nextdoor functionality, almost a different business. To date, Nextdoor has been fundamentally a consumer service, a social media app for homeowners to buy, sell, socialize, and trade information within their communities.

The new real estate emphasis is a major expansion of the scope of Nextdoor services and moves them beyond their neighborhood focus.

No less surprising is its willingness to enter a market currently dominated by specialist services like Trulia and Zillow.

It’s tempting to write off a decision that seems so out of the blue as the overreach of a smaller company into a business on too large a scale, but at least one person thinks otherwise. Rich Barton knows a bit about making smaller concerns work on large scale, having spun Expedia.com out of Microsoft before co-founding Glassdoor and Zillow.

If you’re noticing a similarity between those companies, you’re not alone.

Expedia, Glassdoor, and Zillow all keep databases of listings, and all aggregate information from extremely complex fields: travel, job search, and real estate respectively – in ways useful to consumers.

All three are also notable successes.

In addition to being co-founder of Zillow, Barton is also a major investor and board member at Nextdoor. His involvement, along with the saturation of Nextdoor in thriving neighborhoods, could make Nextdoor real estate a lot more than a blip on the market radar.

Story updated to note the brand new program is in beta.