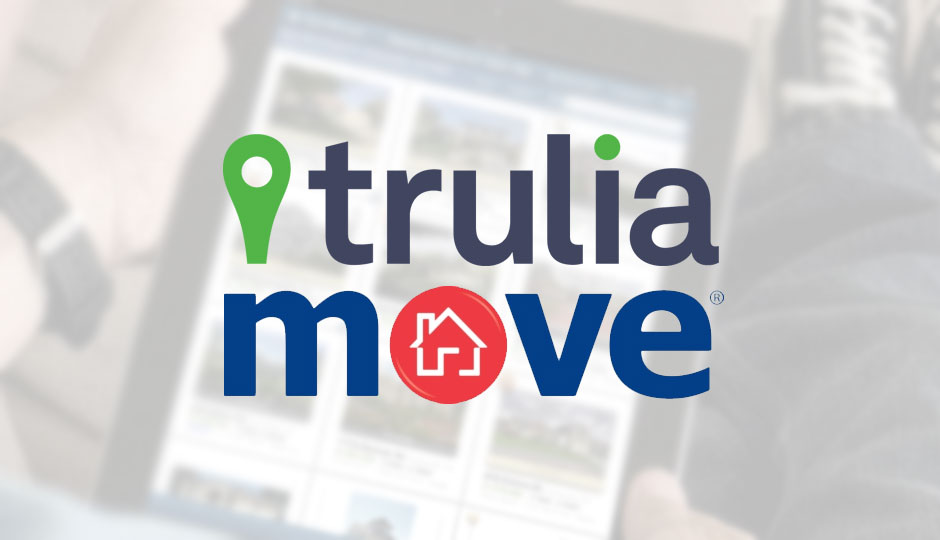 Investor site Benzinga.com is reporting that “a source” disclosed that Trulia is considering buying Move, Inc. after shares of both jumped today.

Luke Jacobi, whose reputation is stellar, writes, “According to a person familiar with the matter, the deal could be around or near the high-teen range, potentially around $18 per share.” This source is essentially saying that Trulia could buy Move for roughly $1 billion in an era where Facebook offered Snapchat $3B and actually acquired Instagram, a very simple photo sharing mobile app for $1B (let that soak in).

Is this even possible?

First and foremost, we suspect this is nothing more than rumor, and we are unable to substantiate any of Benzinga’s statements, but let’s just humor the rumor for a moment and consider the angles here – is this even possible, and would this type of acquisition make it through the SEC’s approval process?

Because of Move-owned Realtor.com’s operating agreement with the National Association of Realtors, Trulia could not operate Realtor.com, one of Move’s biggest pieces, so why bother? It seems that a Trulia-Zillow partnership would be more likely with these circumstances, so again, why bother? Because they could theoretically be interested in ListHub… Does Trulia want to control the spigot? Possibly.

A Trulia-Move marriage is unlikely, particularly given their widely different cultures and functions, but both do want to be the epicenter of all real estate, from consumer search to agent productivity.

Real estate insiders and stock traders told us they believe it would be possible for Trulia to purchase Move, Inc., but we believe that it remains highly unlikely, and that this could be a case of overreaction to a good day on Wall Street for the two companies, prompting speculation.

Further, we believe that with tech news permeating every industry, we’re all used to hearing about the Facebooks of the world shelling out billions for smaller startups, and because acquisition news is top of mind it’s fascinating to imagine how a Trulia/Move combo would take on Zillow, or how Trulia being in charge of ListHub could alter the flow of data (without the involvement of the NAR).

In other words – don’t hold your breath. If anything, this is probably one company considering out loud which baskets their eggs are in, and nothing more. But what if we’re wrong? Stay tuned.