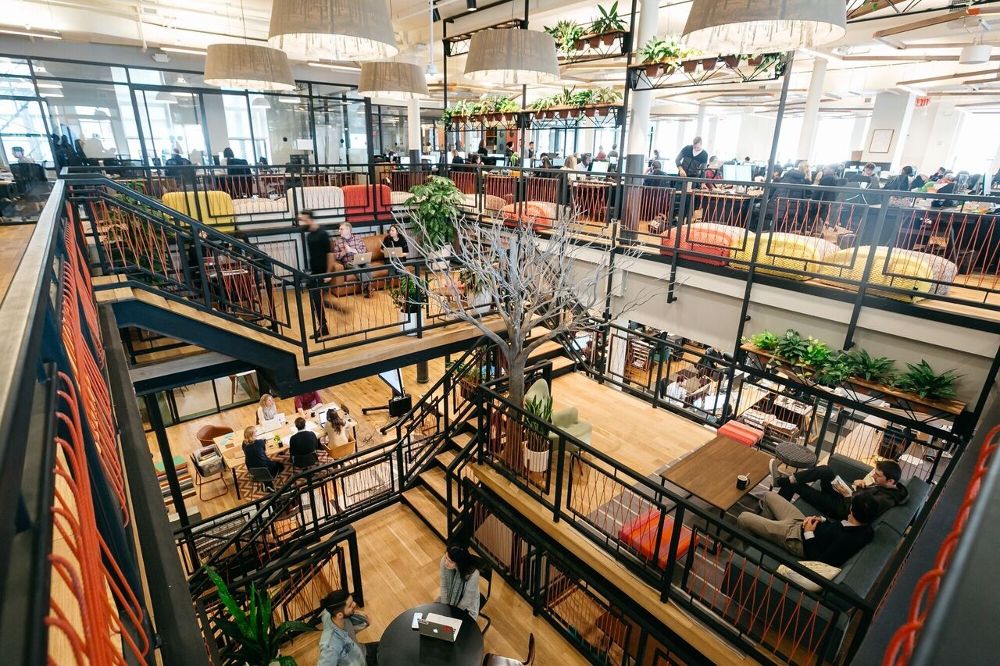 The sheer growth WeWork has seen in 2018 speaks to the notion that the coworking craze — perhaps surprisingly — isn’t slowing down.

Despite some water cooler disdain toward WeWork’s potentially wishy-washy work culture and some of their latest publicity stunts, investors seem to like them more than ever. In fact, word on the street is that SoftBank — a prolific WeWork investor — is considering a second investment that would value WeWork at or around 40 billion dollars.

WeWork’s objective success isn’t the star of the show here, however; it’s what they’ve proven through that success which matters.

WeWork’s ethos (that human beings need interaction with other similar human beings in order to thrive in a workplace) gets further reinforced with every lease the company signs.

If small- to mid-sized companies can take away one thing from WeWork’s example, it’s this – many people need other people in order to do their best work.

There will always be exceptions to the rule—plenty of folks work alone from home and are happy to do so—but the fact that freelancers living in some of the most expensive real estate in this country are willing to pay additional cash just to be around other like-minded individuals is fairly indicative.

If nothing else, keep in mind the social atmosphere afforded by WeWork when designing your office spaces or nailing down your workplace culture expectations. And yes, they allow Realtors and brokers to lease space, too…

In this article:Real Estate News, WeWork 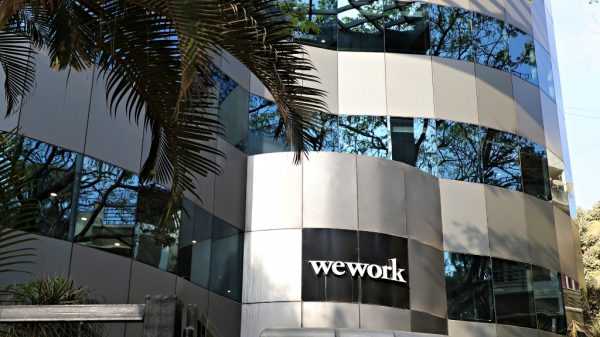 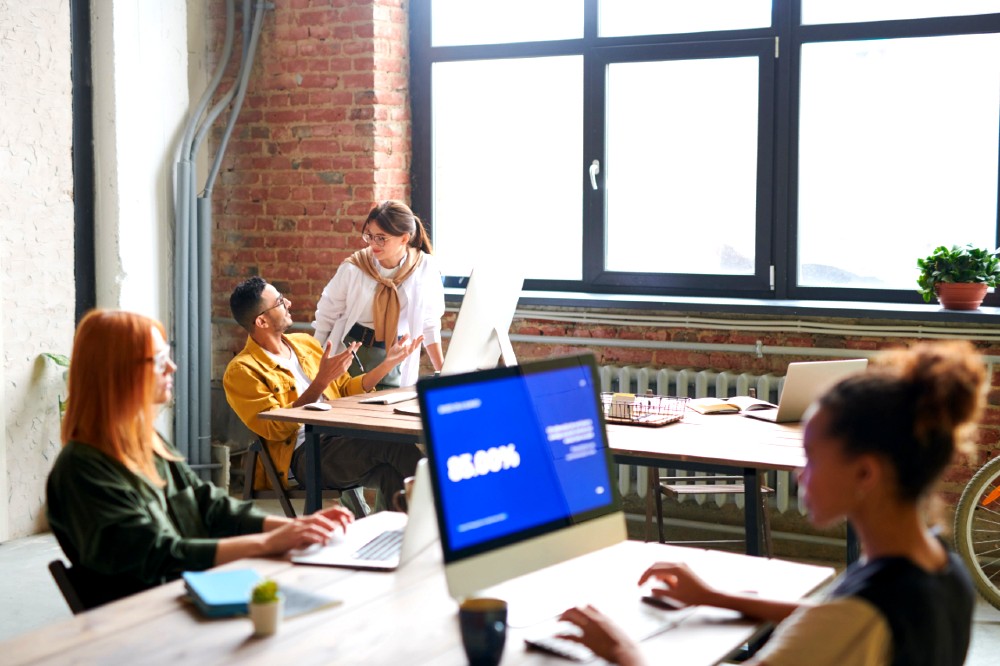 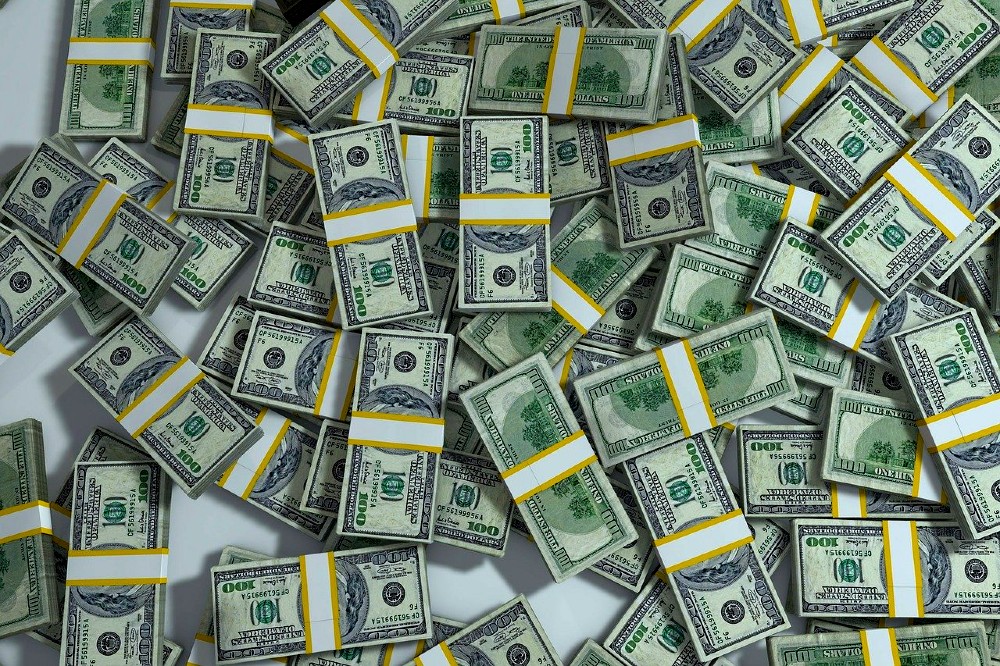 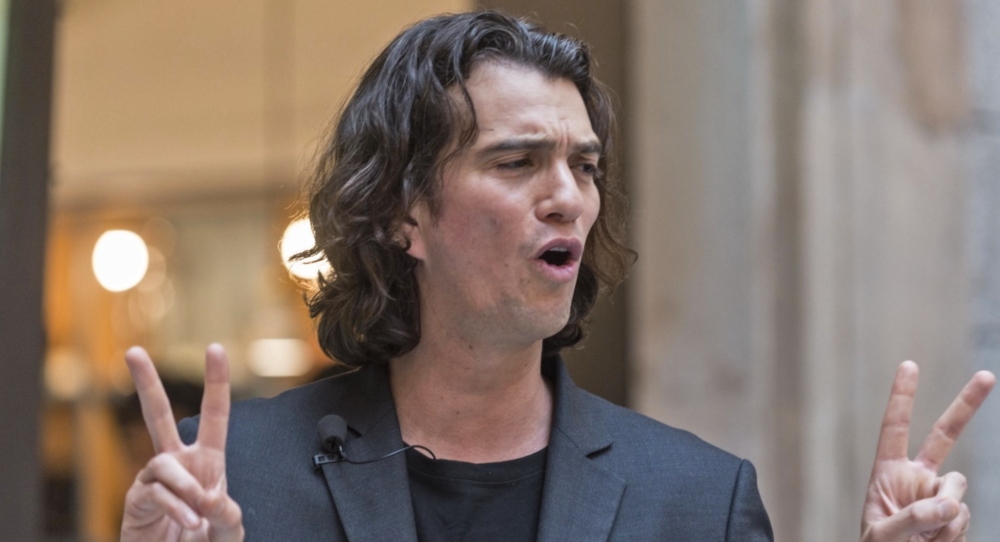