We can all agree that violating the Americans with Disabilities Act makes you a capital D D-bag, right?

When a company (or CITY – looking at you, every tilted, rampless sidewalk in Austin) refuses to build accessibility, accommodations, and human GD dignity into their physical, corporate, and digital infrastructure, not only are they breaking the law, they’re being a bunch of unwiped butts.

Today, it looks as though my favoritest real estate site, Zillow, stands accused of being among that skidmark-leaving number.

Now because I’m too cute for defamation suits, I need to be 100%, crystal clear, like clear enough for a bird to fly into it, that Zillow has not been found guilty of anything. We’re going to report on the allegations and the suit brought against the company, but until Zillow gets their day in court, neither this esteemed publication nor I myself can say what definitely did or didn’t happen.

Said allegations are being brought against Zillow by Mr. Michael Cerce, and they’re as such:

Jane Doe at Zillow had her phone stolen, and was being harassed by someone awful, who also made mention of Mr. Cerce in their threats. Zillow stepped up and offered her protection with a security detail, all the days off she needed and… asking Mr. Cerce to step into danger for her.

Mr. Cerce further alleges that while Jane Doe rightly got paid days off to deal with her trauma, he wasn’t afforded the same resources, having his time off requests to take care of his mental health denied, having his concerns about company security dismissed, and not being afforded his commission payments during a leave of absence related to the stalking.

It might actually behoove me to say “the assumed stalking” though, as Mr. Cerce has come to believe he may have been collateral or intentional damage in a hoax perpetrated by Jane Doe.

So. Allegedly. Mr. Cerce was, I repeat ALLEGEDLY, discriminated against on the basis of disability as he was diagnosed with PTSD during counseling related to these allegations, as well as on the basis of sex as he claims a female employee was treated with more respect during similar travails.

To paraphrase the kids these days,  that’s effed up if true.

It should be obvious, but because I know it’s not, I’ll say it anyway. Someone’s being a man doesn’t mean that said someone comes automatically equipped to shrug off being stalked, threatened, harassed, and denied opportunities for healing from an ordeal.

Furthermore, not all disabilities are easily visible, though according to witnesses named in the suit, Mr. Cerce was noticeably distressed for days at a time.

If the allegations are found to be true in a court of law, then Zillow’s got a pretty serious deal on its hands, and we’ll have more as the story develops.

No matter how things shake out in court, ideally, public spotlight of the case will lead more folks of the gentlemanly persuasion to continue standing up against ACTUAL unfair treatment regarding their physical safety and mental health. 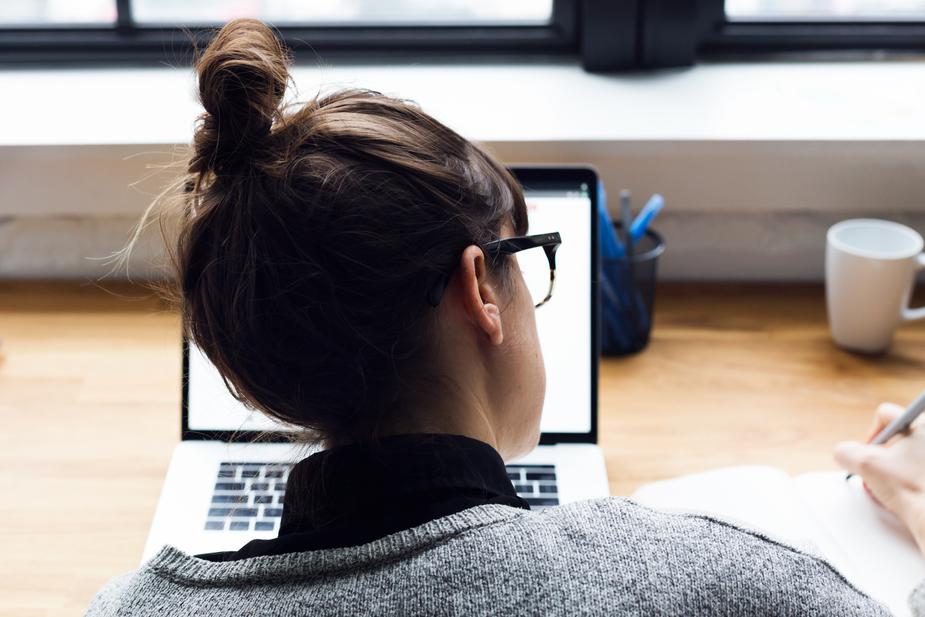 (EDITORIAL) Surely after a century, we have learned half the population can work just the same as the other half right? Down with discrimination.