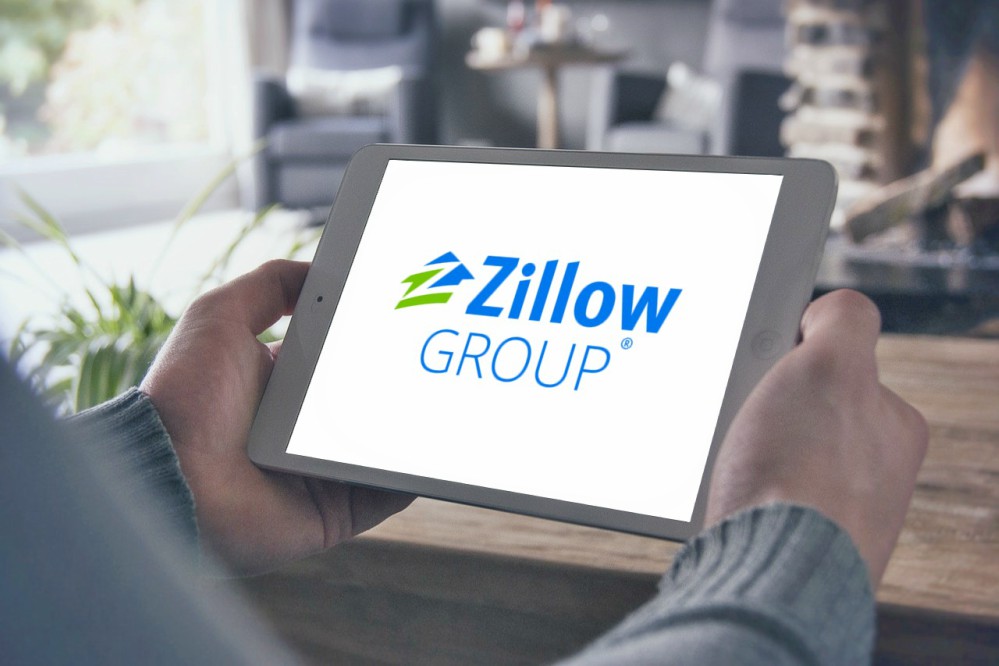 It appears that online real estate search giant, Zillow, is applying for some pretty interesting utility patents. They currently have in four applications with the U.S. Patent Office, including automatically determining the current value for a home, the capture and use of a building interior data from mobile devices, and connecting and using building interior data acquired from mobile devices.

So, patents on AVMs and uploading data about a house via smartphone.

A claim that they invented both and should hold the patents.

Regarding inventions, U.S. Code defines a utility patent as “any new and useful process, machine, manufacture, or composition of matter, or any new and useful improvement thereof.” Patents are instructions from inventors telling the public how to use their invention.

There are two kinds of patents – utility and design. Design patents are less detailed requiring only drawings of one’s design and a very limited text explanation. Utility patents require drawings, diagrams and very detailed explanations of how the invention works.

Two for separate patents for automatically determining a current value for a home. See here and here. Both of these include inventions that would have the ability to locate a home in a particular area as described by a user and thus offer the user the selling price and recently sold price through the evaluation of a home’s particular attributes.

The third is for the capture and use of a building’s interior data from mobile devices. This could mean using a phone’s camera to analyze the interior of a home to generate a representation of the home’s interior, for example.

The last patent is for connecting and using building interior data acquired from mobile devices which could mean automating the operations used to acquire images of a home’s interior such as using a phone to capture video for multiple views to put together a virtual representation of a home.

So, why is this important?

Utility patent applications are time intensive and super costly starting at around a few thousand dollars for simple inventions and leaping into the tens of thousands range for more complex ideas and technologies.

Considering the cost alone, one could assume that Zillow has something pretty big in store for the future or at the very least, some pretty lofty goals.

If granted, these patents would instantly put Zillow at odds with the majority of real estate tech companies and brokerages.

Could this have anything to do with rumors of their potentially being acquired in 2019?

Or could it having something to do with the expansion of Zillow Offers, the company’s direct home-buying and selling service?

Time will tell what Zillow’s patent rampage means, or if the Trademark Office will even grant these patents.