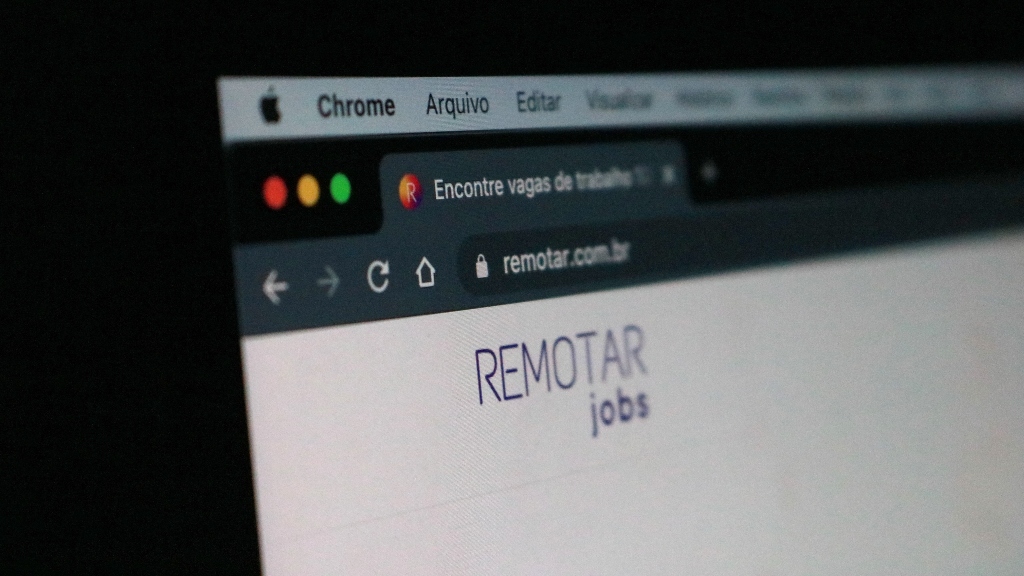 Google Chrome is the most widely used web browser by far, both in the United States of America and abroad, according to a recent study. So, unsurprisingly, Chrome has stayed up to date with various software. The most recent is called Chrome 105, which is one you will not want to miss. It will be rolled out over the coming days and weeks. So if you are guilty of sometimes skipping an update or two (same) because nothing big seems to change, this is definitely the time to catch up.

The biggest change with 105 will be major security updates.

Google reported that a fix for 24 known security issues will be rolled out. Of the 22 issues publicly announced, one of these issues was labeled as critical, nine were deemed high risk, and the rest were a mix of medium and low risk. The fact that ten of these security issues were deemed as high to critical risk, and that this information is now available for the public, means it would be a good idea to update to the newest version as soon as possible in order to stay protected.

If you use an Android device, you already have access to picture-in-picture (PiP) mode through Chrome. This is commonly seen with applications like Youtube, where the video keeps playing in a smaller window at the side when you exit to the home screen. Chrome 105 eliminates the need to reflexively know to leave the video open in order to take advantage of the feature. It makes PiP more obvious and easier to trigger. I don’t know about you, but I am here for any features that make life easier and more intuitive.

If you have a Chromebook, this last update is just for you. Chrome 105 added the availability to tile windows, similar to the way this is done in Windows 11. This allows you to place windows side by side, gives the option for a floating window above the other, and generally just improves window management for the device. Note: This is still in the testing phase but can be accessed from its flag at chrome://flags/#partial-split.

If you’re ready to update Google Chrome, and you should be, it is not complicated and you have a couple of options. First, you have the option to wait for Chrome to update itself, using the auto-update feature they have already in place. I would not recommend this given the security issues discussed early in the article.

The other option is to update manually. This will give you access to Chrome 105 and all of its features immediately. The process is simple but varies depending on which of the three device types you are using. On a desktop, click the three dots in the top-right of the browser window, and go to Help> About Google Chrome. Allow Chrome to search for the update, and once available click Relaunch to install. On an Android device, the Chrome 105 update will be available in the playstore. From your profile, go to Manage Apps and Devices. Find Chrome, then tap Update. If you’re using ChromeOS, go to Settings > About ChromeOS > Check for updates.

What new feature are you most excited about? Were you aware of these security issues, or like me, are you newly aware and so glad there is a fix for them available? No matter what, it sounds like this newest update, Chrome 105, will greatly improve safety, convenience and security for all users.

In this article:Chrome, Real Estate News

This cool Chrome extension finds influencers for you

Every great marketing strategy these days includes influencers, but where should you start? This Chrome extension can close the deal for you.

Ghost: No more logging in, logging out, switching tabs, or losing work with this cool tool

(MARKETING NEWS) This amazing tool consolidates different browsing sessions into one browser window for your convenience.