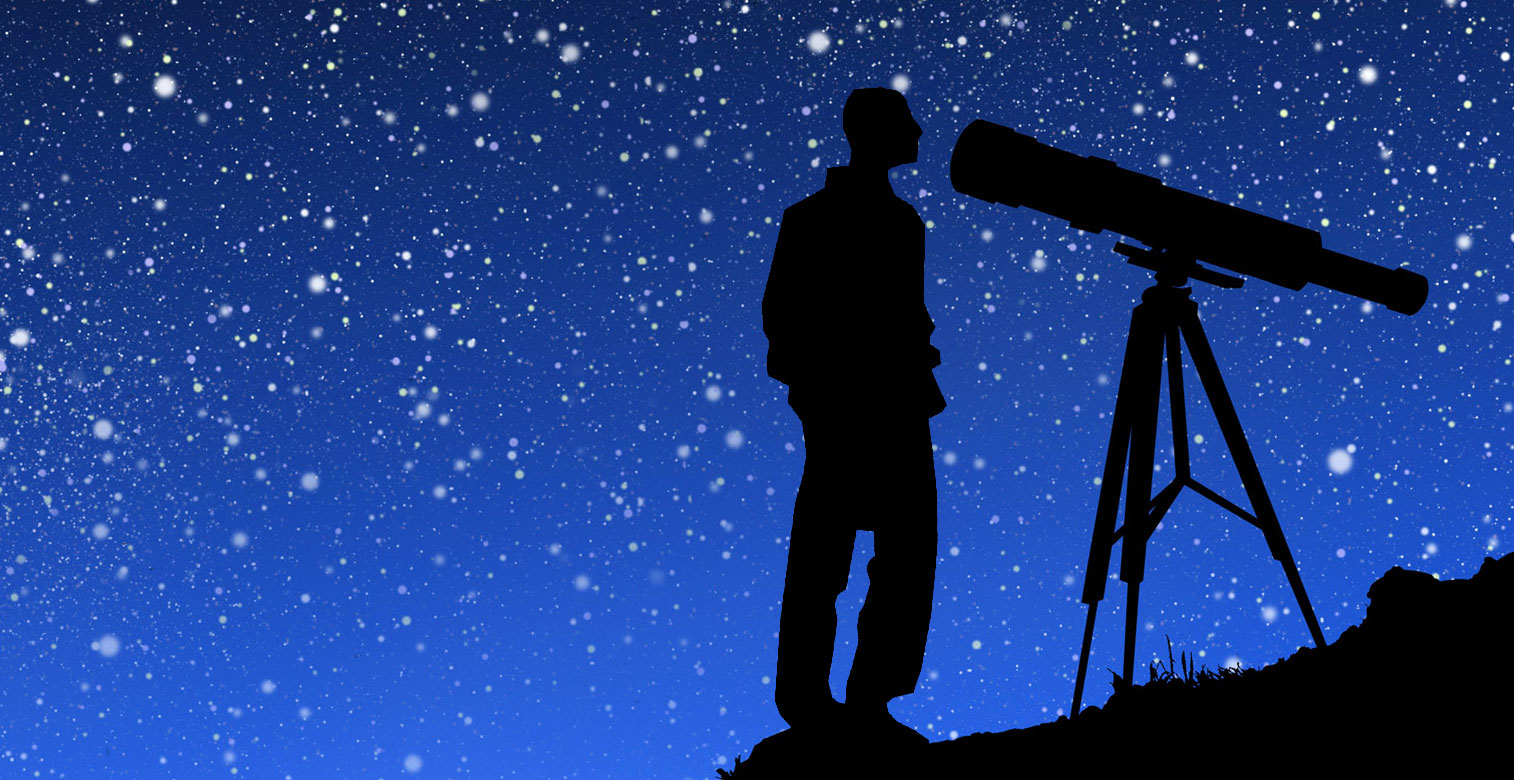 For the last several years, there has been a narrative being told through real estate news outlets, with a primary focus being on real estate listing data, with headlines praising or chastising whichever of the big three (Zillow, Trulia, Realtor.com) is popular to love or hate that day, and it’s threatening agents’ ability to earn.

Why? First, let’s look at the current focus on Zillow, and then the truth about backroom deals that have nothing to do with listing data that you’re being distracted from so there is less of the pie left for you.

Enron was aggressive and innovative once

This year, Zillow has been the real estate search company darling in the headlines – their aggressive tactics have led to their being called innovative, and their flair is enjoyed by the real estate practitioner masses (never mind their anti-agent roots). Right now, they’ve pulled ahead of Move (Realtor.com) and Trulia, with their stocks performing 10 times better than the S&P 500 average for the week. They’ve poached talent and walked into private meetings with brokers and boards with exceeding levels of cockiness.

There was another company once upon a time that had brilliant minds filling the halls, accolades out the wazoo, and amazing profit margins, and the streets of Houston were abuzz with talent from the mega-company, Enron. But we know how that ended. I’m not saying Zillow is shady at all – the only parallel you must take away from this is that aggressive winners aren’t always destined to remain in the winner’s seat. If Move can get it together and reorganize and come out swinging, they could easily pull ahead, and if Trulia’s insistence on being the underdog pays off, they too could pull ahead.

Could Trulia be the long term winner?

Just today, The Motley Fool predicts Trulia is the best stock investment in the long run. “So far, Zillow has proven to be the superior investment; however, looking ahead, Trulia’s performance now means it presents the better value. Furthermore, at 9 times sales with 70% plus growth, Trulia trades at a level that is very attractive in the arena of momentum stocks.”

Further, they noted, “Move doesn’t have the same aggressive growth, nor is it a high-profile business, but double-digit growth and a profitable company for less than 2 times sales appears to be a fairly good value. Nonetheless, much of Move’s upside rests in the growth prospects of its rather small software segment. Due to this uncertainty, Trulia looks like he [sic] best investment, as it has proven quarter after quarter that its growth is sustainable and shows no signs of slowing.”

I’m not convinced at this moment that Trulia could be the long term winner, but it’s quite possible since they’re keeping their nose to the grind. I’m not sure the court of public opinion (real estate practitioners) will determine them as the winner, but again, these opinions change with the wind.

The truth that you’re missing out on

Focusing on listing data is like looking into the wrong end of the telescope. It’s a myopic view of the industry, and an intentional framing of a narrative designed to have boots on the ground focus on one moving cog in the machine while thousands of other pieces of the machine keep running. It’s a way to get clicks on a website, and it’s intellectually lazy – it’s like saying you think the government sucks, but can’t detail why, just that they suck.

There are backroom deals you don’t know about and you’ll never know about. Have you ever devoted endless time to a committee only to find out that a decision was made before you ever got involved, but the motions had to be gone through, or a last minute change in circumstances discarded the entire committee’s decision on a technicality?

Further, there are policies being considered and drafted and voted upon that you won’t hear about elsewhere, and there are so many bigger moving parts that impact your practice and ability to earn, that it is offensive how much attention is paid to this one moving part.

It’s all a distraction. Can you say wag the dog? Love or hate Z/T/R, it’s a ruse that is keyword packed and filled with buzzwords from organizations that take your money yet have a history of disrespecting the real estate practitioner, associations, and anyone that doesn’t have a widget to sell at their conferences or on their sidebars.

You’ve experienced this before

The truth is that you’ve probably experienced this type of ruse before and had a better understanding of it – have you lived in an area where faster internet speeds were coming? What happens as the better internet is on its way? Suddenly your once-fast internet is choking and slowing. Just as internet providers supposedly don’t do this, the Z/T camp is supposedly not doing this as they tighten the pipeline on your ability to earn.

You may not love them, but Move (Realtor.com) is a company that has a percentage interest in your earning power, through their operating agreement with the National Association of Realtors, so they can’t about face and serve another master when it benefits their bottom line – but others can, and one company has had an anti-agent rhetoric since day one. But today of course, they’re still in damage control mode to get you back on board to spend money – what happens when they have your money if they do beat out Realtor.com? Just like your internet, the pipeline is going to choke up and you’ll have to spend more/earn less.

Our commitment to the big picture

The narrative built around supporting the listing data companies looking to throttle your earning power is insulting. While we will continue to stay on top of the Z/T/R happenings, we are committed to treating it as only one piece of the puzzle, not as the entire puzzle, because we know how to look through the telescope – and what we see is both inspiring and terrifying.

There are stories we are fleshing out that are so much bigger than who added a green button to a blue site – there are competitors to Z/T/R in the works that don’t even exist in alpha yet, there are lawsuits being filed that threaten how you operate, associations running around like chickens with their heads cut off to rally members to take action on even the simplest things that would keep their earning power in tact, broker models being conceived of that could actually rock the boat, executives taking cash to block innovation, patent lawsuits being filed that want to penalize you individually, and so forth. We’re thinking bigger and looking through the proper end of the telescope.

The commitment you must make

You have a responsibility to blow the whistle. If things are going on in your backyard that are being ignored by the real estate press because it doesn’t serve their narrative of the day, we want to tell that story, your story, so speak up, even if it’s anonymous (we fervently protect our sources). The only way to improve the industry and insure that practitioners can continue to earn an honest living is to be a part of that change. Right here.

Your ability to earn could be sharply impacted over the next few years as the market tightens, and you can’t let that happen as news is bought and shaped by those that believe your commission is too high. We can disagree all day long about who will win the Z/T/R battle, but where we all must agree is that it is only one tiny cog in a giant machine.

In this article:Breaking, Hot, listing data