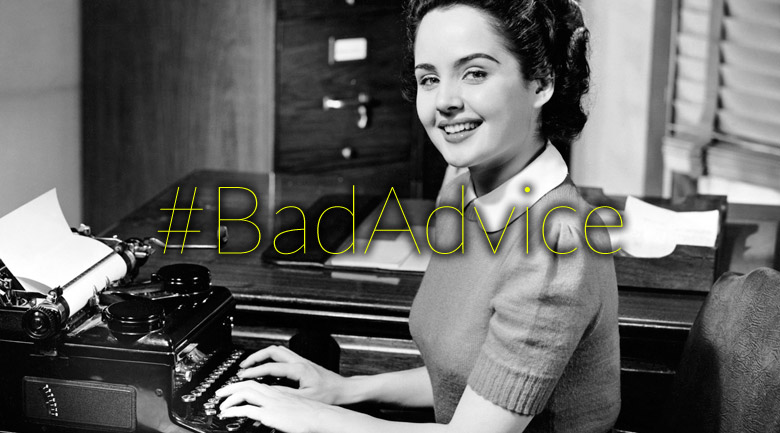 Want to get press attention?

A young blogger recently penned a well-meaning editorial on how to better connect with journalists when reaching out to them in an effort to earn your way into their hearts so they’ll write about you. He urges people to go find a journalist and compliment them without mentioning their brand. So far, not bad advice.

Here’s the formula he suggests: He then recommends you CC their boss to flag them as to how great the journalist is, insists that you keep it all about the journalist and 0% about you, and let your email signature speak for itself. He concludes, “Journalists are people too. Give praise, make a friend and develop a relationship over time. The coverage you seek is closer than you think.”

Maybe “bad” is harsh. The advice sounds good but is misguided.

What’s right about this advice

First, let me explain that I operate a sizable news room. When it comes to pitches, I am the front line, and not a single story is published without my involvement. I’m the point of contact for hundreds of PR firms and thousands of companies. In my capacity, I receive hundreds of emails a day from brands hoping we’ll give them the time of day. Hundreds. I’m not exaggerating.

So, where the advice is not misguided is in the fact that journalists are people, and enjoying praise is inherently human nature. Reaching out to a journalist to develop a rapport is never a bad idea unless done poorly.

Here’s what’s wrong about this advice

Treating journalists well is the only advice given above that will get you ahead. If that email shows up in my inbox, I can’t guarantee a favorable response outside of a simple “thanks” as I trash it, not because I’m rude (I’m not), but because it’s just one more thing you’re putting on a journalist’s plate (“read this template compliment that is a misguided attempt to touch your heart, then craft a meaningful response, look into my company because you’re so impressed, then write about me so I can be the next Zuckerberg”).

Further, I get a similar template emailed to me all the time. Anything that says “I’m a big fan of yours” and cites an article I’ve written feels forced and is a red flag to me, because if you were such a big fan, we would have had more organic interactions by this point (like you commenting on the article or tweeting me without selling me or my staff). If you reference one specific article, that usually means you had no idea who I was five minutes ago, but you’ve spent just enough seconds to find a link and paste it as proof that you’re a fan.

The template email is kind and generous, and a new journalist would get a kick out of it, but reaching a busy news room when everything is absolutely on fire (and inadvertently demanding attention for what is clearly an attempt to gain favor and attention, not a compliment without strings), will land you in the trash just as fast as blindly sending a press release. It’s too obvious, it will generate eye rolls, we get these emails all the time, and it’s often some SEO person in India that wants to be hired, or a startup that is trying (poorly) to do their own PR. What you don’t realize is that this email template is actually pushy, and you didn’t even mean to be pushy!

Here’s the real advice from a news room

First and foremost, connect with the appropriate person. Find stories about your competitors or stories similar to what you’re pitching to know who’s covering that beat. The fastest way to land in a trash bin is by going to the wrong inbox. Find individual writers who specialized in your area – don’t just email the Editor-in-Chief.

Now that you’re with the right journalist, if you really want attention, there are three ways to do it:

The truth is that no one wants to be sold. Be sincere, get to the point, and always save someone time – news rooms are super hectic, and injecting yourself had better be mutually beneficial. If you can offer a journalist what they need right off the bat without kissing ass, you’re already miles ahead of the competition.

This editorial was originally published in October 2016.