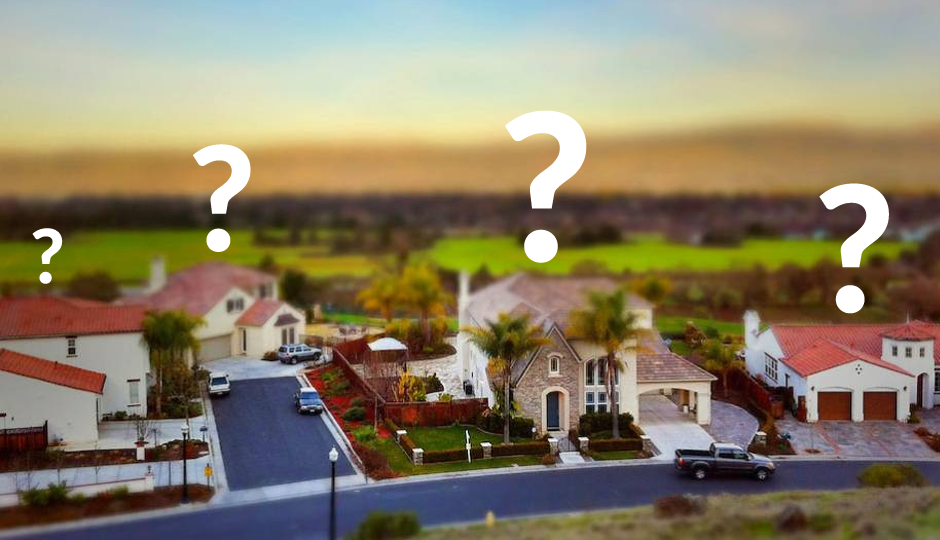 You don’t have to be an economist to be an aspiring housing data nerd, and you don’t even have to be in the market for a home. Many people are just intrigued by housing and its broader impact on the national economy. The problem with this data is that a lot of it is garbage, and opinions are formed on faulty information and disseminated across cable news outlets, either giving people false hope or needlessly panicking the nation. Let me explain.

Let’s say you’re fascinated by music, but you’re not in the industry, you’re just a fan. You want to know the hottest songs right now. You’ve dug around the top lists on Spotify, you’ve read all of the music bloggers and journalists’ take on new sounds, and while driving, you hear a local DJ proclaim they have the list of the nation’s hottest songs. Bingo – that is what you’re looking for. But when you go to his blog, there’s nothing fresh, nothing quantified, no science, just a hodge podge of songs he likes. That has merit, but it wasn’t what you were looking for.

This happens in housing all the time. I’m not anywhere near an economist, I’ve just been an observant housing writer for years (and secretly a data nerd, shh!). That said, here are just three examples of faulty stats:

In this article:Breaking, Hot, housing data