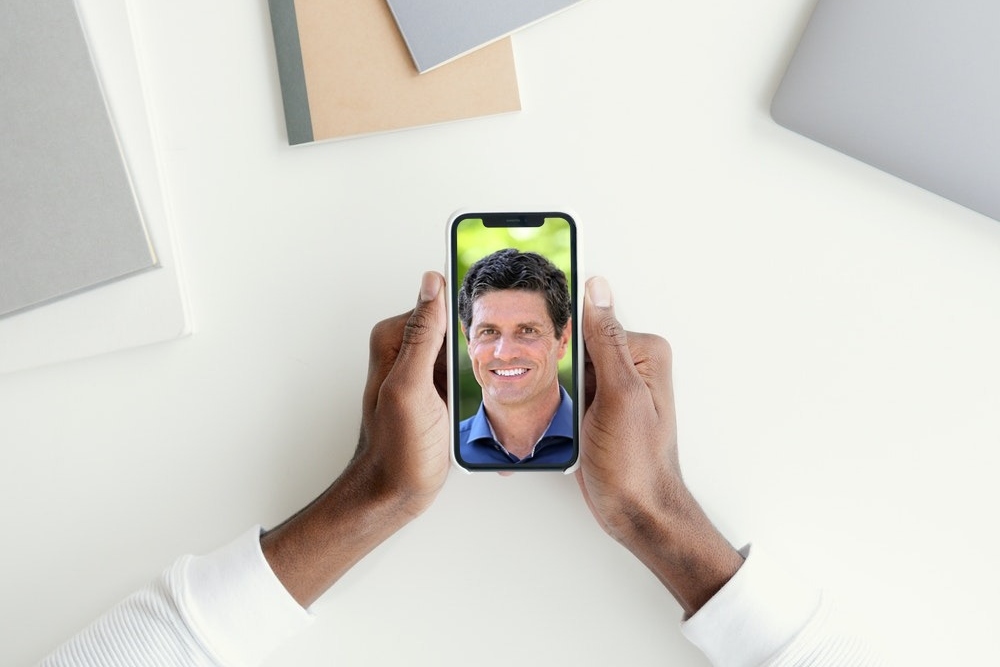 In my humble opinion, Jack Ryan, CEO and Co-Founder of REX Homes, is the most prolific propagandist in the real estate sector’s history. Ryan is the one muddying the waters regarding the real estate process and fee structure. Ryan initiated the DOJ inquiry. He is cited in the most significant class-action case involving Cohen-Milstein, which all other cases echo (in part), and knowingly misleads consumers at scale.

REX’s most impressive achievement is blurring the lines between commission percentages and aggregate fees paid. In REX Homes v. Oregon, the complaint states that US Brokers charge 2x-3x more than comparable foreign markets. Markets often cited in PropTech propaganda/lawsuits include Singapore and their average listing fee of ~3% vs. the US average of 4.94% (even though many PropTech firms and lawsuits often claim Realtors charge 6%.)

Consumers bank dollars, not percentages, and homes in Singapore sold for $874,372 while houses in the US sold for $389,400, so although the US had a higher percentage, the fee for selling a home in Singapore was 27% higher based on 2019 data.

If given the opportunity, I would REX ask the following follow up questions:

1. Please provide an update on the company’s leadership status? A review from an alleged employee posted via Glassdoor on 10/3/2021 asserts:

“Everybody from marketing fled. – Half of engineering left already. – CTO/CFO/CDO/Head of HR all left within 2 months – The company could not even afford to pay severance in the last round of layoff (there were many). – The company has zero competitive advantage, it has no secret sauce, no technology.”

Would REX like to elect a final position on this matter?

3. Based on the statistics you provided, quoted from August 23rd and stale, REX appears to employ two people per active real estate listing, despite being a company that started in ~2014.

Considering REX claims to be a company that includes tech geniuses, why isn’t current listing data provided? Could it be that the metrics are significantly worse now?

4. How do you reconcile REX’s claims of “changing the industry” when REX, as of 10/9/2021, only lists ~15 properties in the greater Las Vegas area. This is a performance that a single, average Agent could achieve. As of 10/9/2021, 5,133 active listings in the Las Vegas area were displayed via various sources.

Why do you deny Consumers vital information when they’re making the most critical purchase decision of their lives?

5. REX claims that traditional Realtors steer clients to properties with higher commissions. In a glaring display of hypocrisy, REX fails to display non-REX listings and will only represent Buyers with non-REX listings when REX is enriched. Any explanation?

This is the exact definition of steering.

6. REX appears to operate via a team-based model, and REX provided a breakdown of licensed and non-licensed employees. Unlicensed employees, in most states, must perform tasks under the direct supervision of a state licensee and Operating Broker, and in Nevada, that means operating in the state Brokerage office.

How do you square this if Consumers allegedly must call REX employees in Texas as a primary point of contact, and how would an Agent licensee and Broker have direct oversight of unlicensed employees in Texas if they’re located in states like Nevada? This concern appears to be corroborated via this Glassdoor review:

“The clientele are folks who don’t want to pay for an agent’s service to begin with, this job is daily trying to convince FSBO’s of your worth. Very top heavy corporate that started to sell other services that are not apart [sic] of typical real estate transactions – made me uncomfortable. The AA is the bottom of the totem pole and NEVER has any pertinent information regarding the home they’ll be showing. Sample questions that you’ll never know the answer to as the designated field agent and the ONLY one the seller sees: Is the home under contract? what does the HOA cover? what is the year of the roof? When does my contract expire? Why can’t I get anyone on the phone? Why do you not know the answers to these questions? You’ll NEVER know the answers to these questions.”

This suggests REX subjects Consumers/Agents to unlicensed and unsupervised employees. Considering this and your feeble attempt to shed your fiduciary responsibilities to Consumers via TOS, in my view, REX’s listing classification on Zillow is accurate.

7. As of 10/9/2021, REXhomes.com continues to claim that REX does not market on the MLS, yet you’ve now contradicted this statement in a real estate industry two-part article, court proceedings, and an internal call with staff that remained after your second round of layoffs.

Are you aware that making material and knowingly false representations to Consumers at scale is an actionable offense that could result in your Brokerage license revocation in every state?

8. You documented REX’s pathetic listing exposure on Zillow in court documents, a material event that Consumers should understand before listing properties with REX, yet fail to disclose these material events on REXhomes.com.

Are you aware that this is a license-revoking act?

9. You often quote the Cohen-Milstein complaint and the DOJ inquiry; however, you conveniently omit that the two entities have conflicting opinions on who pays real estate commissions.

Why are you failing to disclose this material information via your PR-based propaganda schemes?

10. Are you aware that “save” is not a determining factor to transact? Net proceeds are, and Consumers net proceeds goals can be achieved in several ways, INCLUDING providing rebates like Redfin or post-offer commission contributions to close gaps in pricing? I have personally credited Consumers over $200,000 via post-offer addendums.

11. Per CrunchBase, REX raised $90m in 2019, only $25m in May 2020, as of publication, and an undisclosed Series D amount not featured on CrunchBase. (I understand The American Genius has reached out to REX for that amount and has not heard back as of publication)

Considering your anemic pipeline of business, share a scenario where you’re not bankrupt within 24 months (an assertion that employees at all levels are claiming – which at worst is accurate, at best a negative internal perception of REX’s financial situation)?

This is a topic of concern of others as an alleged former employee stated the following in a Glassdoor review on 10/4/2021:

“CEO and the Cofounder don’t know anything about running start-ups and are both panicking but telling everyone that things are ok – some investors refused to fund the company so they are not even paying their bills and the CEO and his wife are now running things which is weird. CEO and cofounder are asking employees to pump up numbers so that they can try pretend things are okay when they’re talking to their investors, this is making everyone uncomfortable. The best people have mostly left and even senior people resigned after they saw what was happening. They don’t have proper leaders anymore in marketing, data science, finance, hr, and other teams are low on people.”

Are you familiar with which acts or representations constitute securities fraud?

12. Are you aware that complaints against REX Homes are filed or will be filed in the next week with the Federal Trade Commission, Consumer Financial Protection Bureau, Securities and Exchange Commission, and State-level real estate and consumer protection agencies in markets you operate in?

13. Why does REX continue to call NAR a ‘Cartel’ despite a recent court ruling which stated: “The Court discourages any future use of the term ‘cartel’ to describe Defendants’ conduct,” the footnote states, “which is neither persuasive nor remotely accurate.”

Given the gravity of allegations asserted against REX, have you explored the 6×9 housing unit segment? It might be prudent. 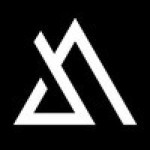 REX Homes has second round of layoffs, closes NY and CHI markets, plans to join MLSs

(CORPORATE) REX Homes has just concluded a second round of layoffs and has indicated they will be joining MLSs as part of their restructure.