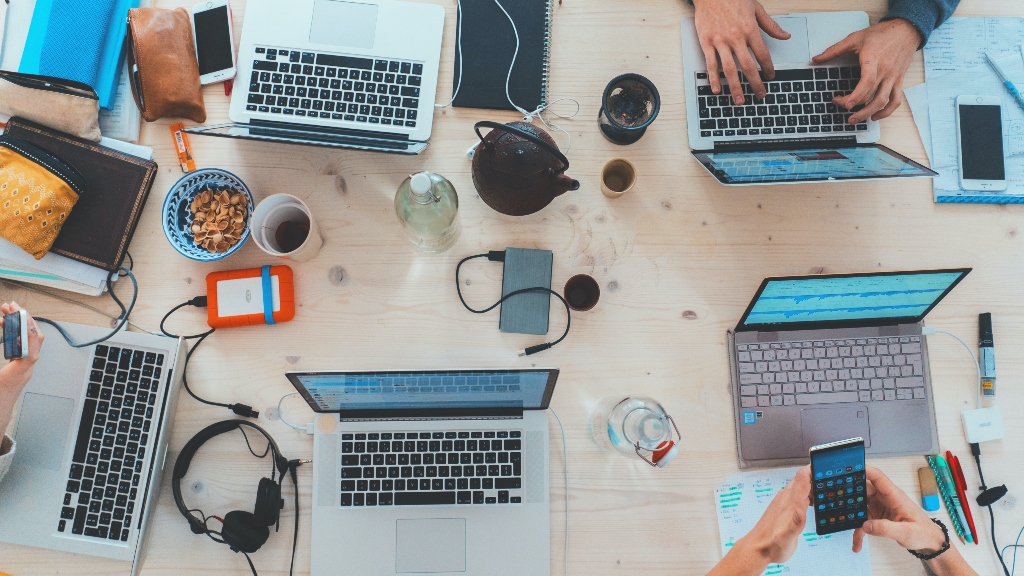 Man, isn’t technology the best? It’s making modern life easier, interconnecting the planet, and making a lot of people a lot of money.

But if you’ve ever sat at the dinner table while everyone spent more time looking at the tiny screen in their palm than talking to each other, you know that technology also has its drawbacks.

What does the research say?

A London-based IT company, Conosco, has compiled a number of research studies about the negative consequences of technology on our brains, our health, and our relationships. And thank goodness all of that research is compiled into a handy infographic since, if the research is to be believed, you should have just enough attention span to skim it.

With many new technologies only recently inundating our lives, it may be decades before we truly see the effects of these technologies on our brains. However, we can learn a lot by observing how the older generation was changed by television.

Studies show that many people over the age of 55 still dream primarily in black and white, as a result of being exposed to monochrome television when they were young.

And that was before the widespread use of mobile phones and the Internet. Sure, these devices are handy, but they may also be seriously impacting our emotions, our mental health, and how we learn.

A study by the National Center for Biotechnology Information found that everyday cell phone use was highly correlated with stress, depression, and anxiety.

Internet and TV consumption also disrupted sleep patterns. Suffering from insomnia? It’s probably best to boot down your iPad several hours before you hit the hay.

Social media addicts will protest that social network sites are a good thing because they help them feel interconnected. But a study by Indiana University showed that active use of Facebook led to poorer self-esteem.

Technology also changes how we process information, how well we remember things, and how we make decisions. Academic Earth found that students were less able to remember facts if they believed they could look them up on the internet later.

Technology is changing the way we learn. We are overloaded with information, which researchers at Charles University found made students “unable to interchange information for knowledge.” In other words, it’s easy for us to access facts, but it’s getting harder for us to assign meaning to those facts, interconnect them with other information, and retain our understanding.

We absorb information, but we don’t reflect on it.

Check out Conosco’s infographic, if you think you’ve got enough brain power left to process it. 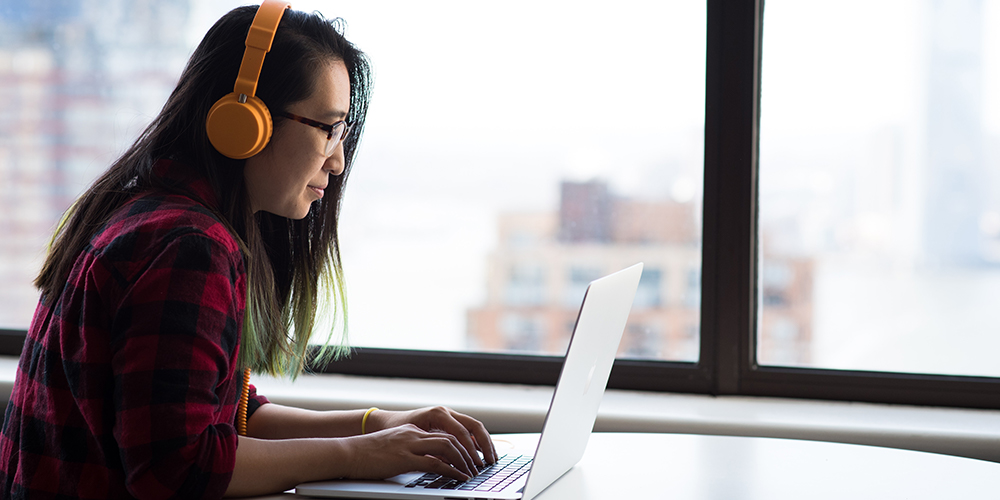 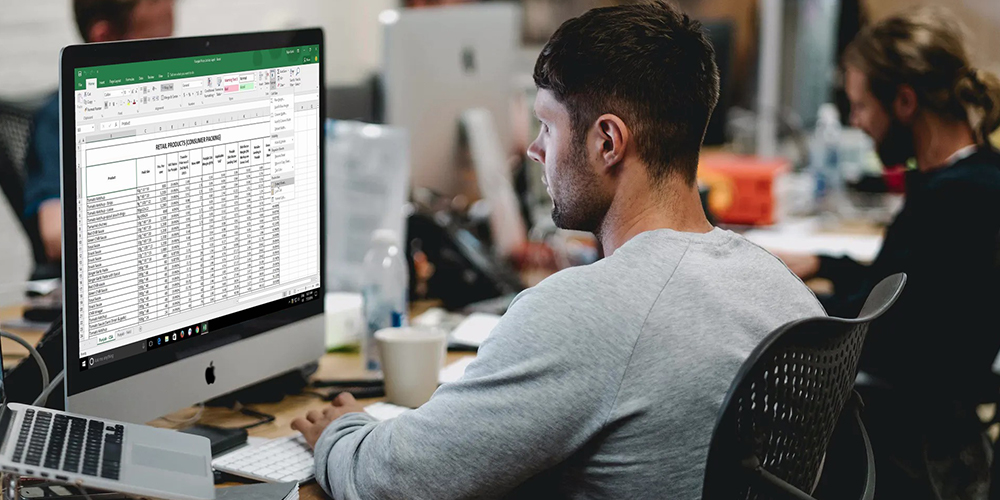 (REAL ESTATE TECHNOLOGY) Rows modernizes spreadsheets by adding integrations and sharing features that take your ordinary spreadsheet to the next level.