FBI is cracking down on foreclosure scams

It’s no secret that the housing market has been riddled with foreclosures. It’s also no secret that where there are vulnerable people, there are unconscionable, scheming individuals ready and willing to exploit the situation. However, for some, the promise of a “rescue” was a last effort to attempt to hold on to their home.

Unfortunately, for many of these individuals it wound up costing more than they thought it would. The Federal Bureau of Investigation recently posted another con-artist would be facing federal time for running illegal “mortgage foreclosure rescue” services.

Karl Robinson, a church pastor, offered mortgage rescue services under his name, as well as, through several other companies such as Stay in Your Home Today, 21st Century Development, and Genesis Ventures Corporation. Robinson’s services were aimed at worried, anxious, distressed homeowners who were facing foreclosure or eviction. These services promised to delay these events and would keep them in their homes for an affordable rate.

Instead, many people lost more than just their homes, they lost their savings.

The old adage is certainly true: if it sounds too good to be true, it probably is. In all fairness, Robinson and his crew were preying on individuals who were vulnerable and desperate after enduring the Great Recession in 2008. Robinson promised affordable refinancing, lower monthly payments, low-interest deals, and delinquent mortgage pay-offs which all sound like salvation when you are faced with losing your home.

What’s the FBI’s take on this?

FBI Special Agent, Kevin Danford, stated, “Robinson joined a growing number of con artists surfacing throughout the country during the subprime mortgage crisis, focused on lining their own pockets instead of actually helping clients.”

Basically, Robinson was engaging in a partial-interest bankruptcy scam.

Another side of Robinson’s scam, dealt with evictions. According to the FBI, “[Robinson delayed evictions for Robinson’s clients] whose homes had been sold in foreclosure proceedings. Robinson falsely claimed in state court eviction actions that his clients still had tenants in those homes. Robinson would then file bankruptcies for the fictional tenants, postponing the evictions.”

For nearly six years, Robinson ran his scam until the FBI started investigating in 2013. This investigation revealed an external hard drive containing fake driver’s licenses, identities, and incomplete bankruptcy petition drafts (which led the FBI to uncover the steps he used to carry out the fraud scheme). [clickToTweet tweet=”Scammers are being found guilty of defrauding their clients, their state, and federal courts.” quote=”Following his arrest, Robinson confessed to knowingly defrauding his clients, the state of California, and federal courts.”] Robinson pleaded guilty in August 2016 to the role he played in running the multi-year foreclosure rescue scheme (aka nasty foreclosure scams). He is currently serving four years in federal prison. 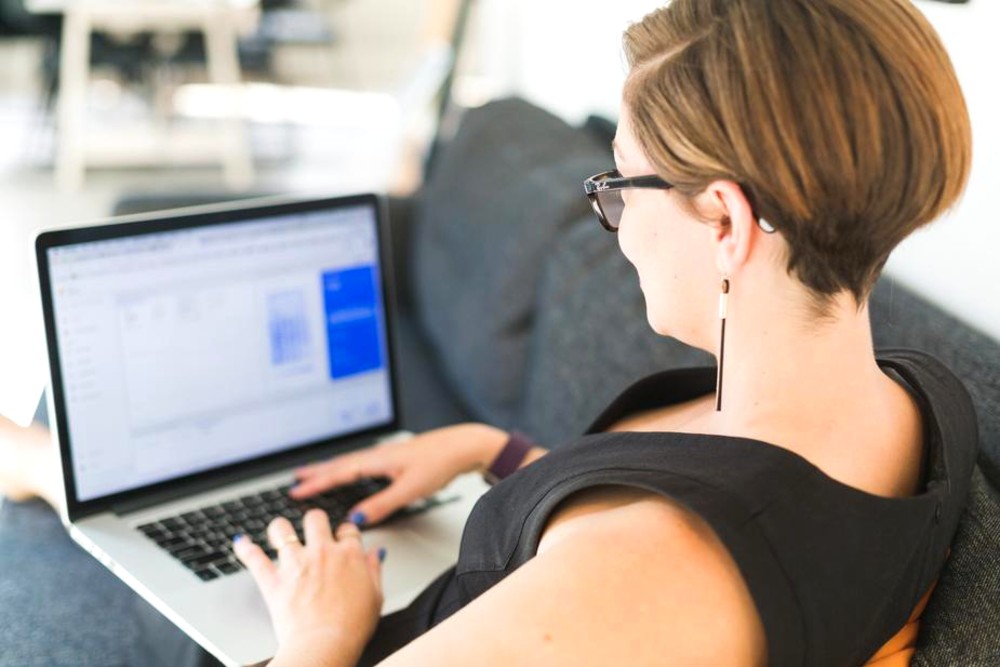 (HOMEOWNERSHIP) Wire fraud in the digital age: it happens. Is there anything that can be done about it or is everyone vulnerable? 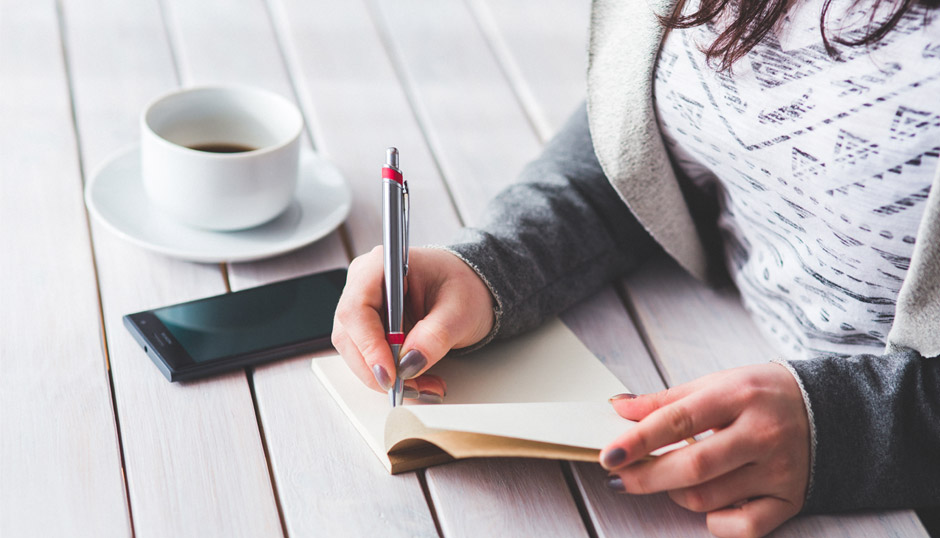 (REAL ESTATE TECHNOLOGY) Homebuyers are continuing to be targeted in an ever growing phishing scam.