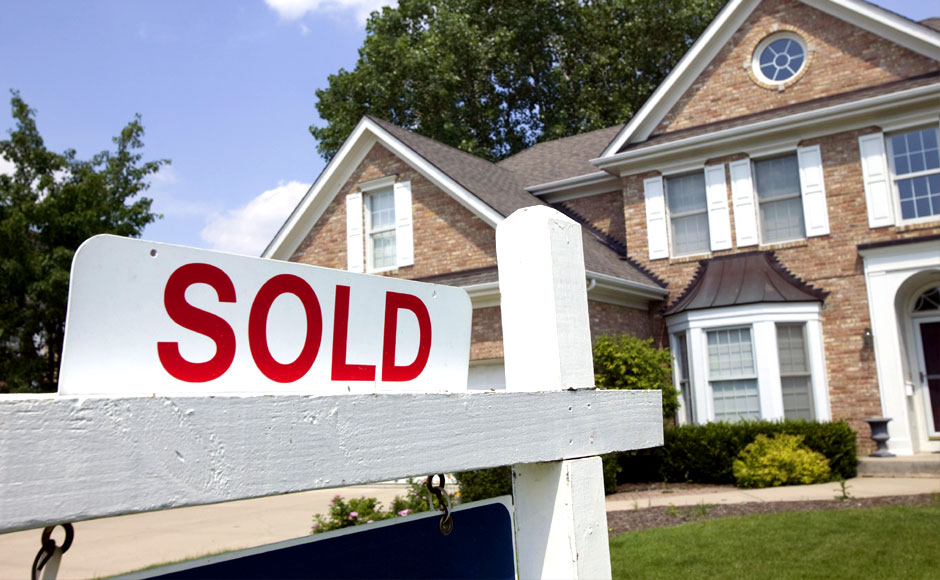 Studying the 2016 housing data by generation is highly interesting. For the Silent Generation alone, it has brought forward some surprises that realtors may not necessarily expect.

While this generation doesn’t have the dollars to live the high life, they often made choices, for example, downsizing to newer homes, which made them a significant force in the market. Ignoring them will be a mistake.

The Silent Generation, people born between 1925 and 1945, only account for 8% of all homebuyers in 2016, the smallest share by generation.

This should not come as a surprise if you also consider that they are the generation with the lowest median household income at $66,600, likely living off their retirement funds.

Consequently, when they do buy homes, it is usually in the second lowest median home price bracket, at $220,000. They are also most likely to buy a home in senior-related housing at 24 percent.

The reasons seem to be self explanatory—at median age of 75, these buyers aged between 71 to 91 years tend to have the smallest families.

Somewhat surprisingly, in 2016 the Silent generation made the highest share (21%) to buy the newest homes, with a median house age of 1999.

The data also reveals two related extremes. On one hand, this generation accounts for highest share of single male buyers at 10%, perhaps due to divorce or death of a partner; on the other, at 91%, they make up almost all of the housing economy who are likely to move from an already owned home, due to downsizing.

Correspondingly, the Silent Generation also forms the smallest share of first-time homebuyers at 4%.

As a consequence, the reason for buying a multi-generational home within this generation is negligent—a share of only 11%, mostly to take care of someone ailing. Much more likely, the data reveals, these buyers purchase the highest share of a duplex, apartment, or condominium (17%) and townhouse (9%).

They are also the highest share among generations to purchase a smaller home and to be closer to friends and family (both at 23%).

Interestingly enough, the Silent Generation is in tandem with the Millennials, for the shortest expected tenure in the home with a median of 10 years, admittedly for very different reasons.

As already established, the Silent Generation is not exactly the upgrading type. They are the generation that is most likely to move due to a household member’s health and least likely to move for a nicer home. 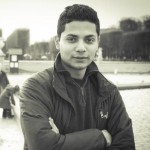 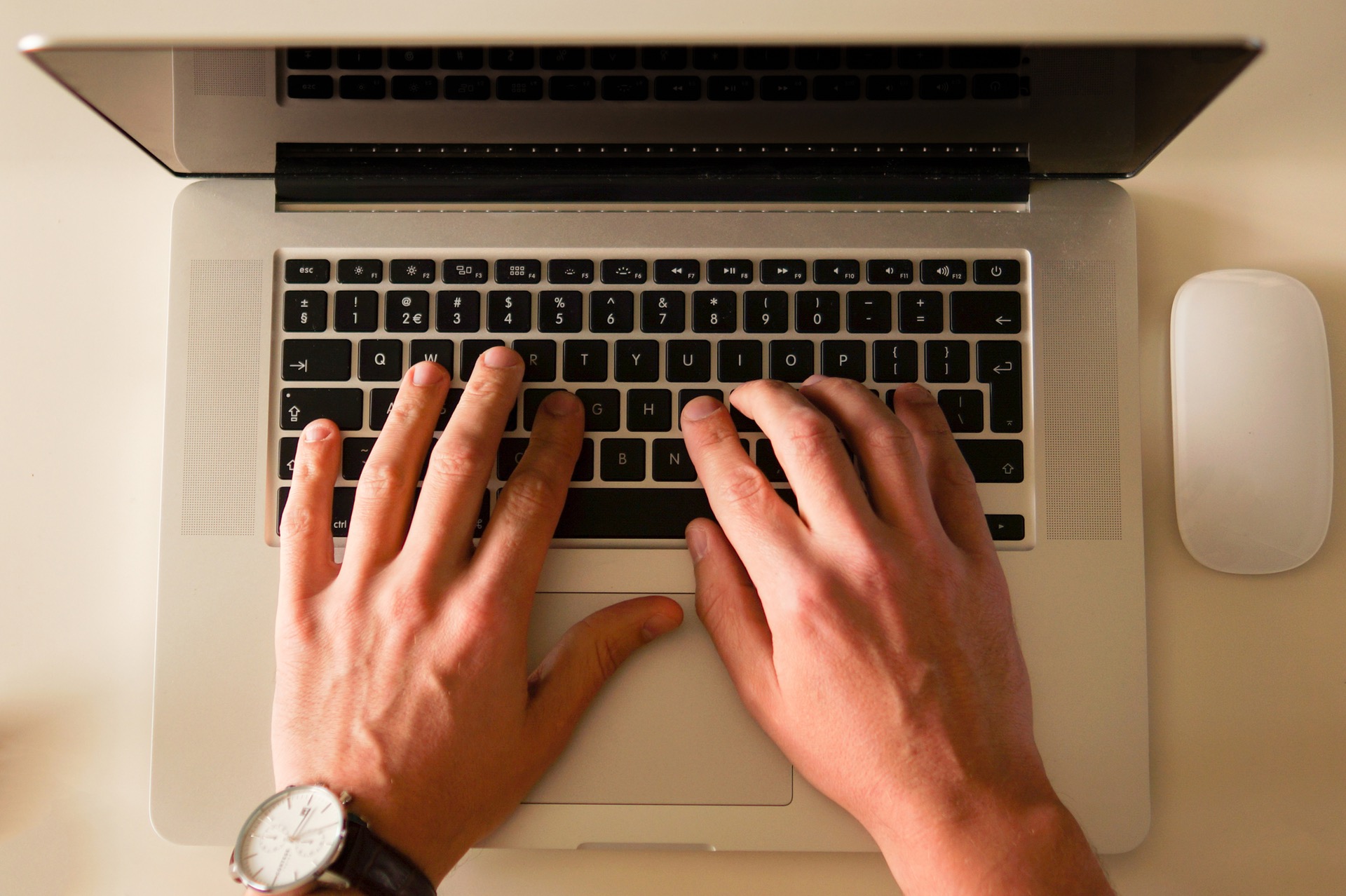 (BIG DATA) Indeed recently released a list of cities that show where you get the biggest bang for your buck.

Spice up your presentations with Google GIF data