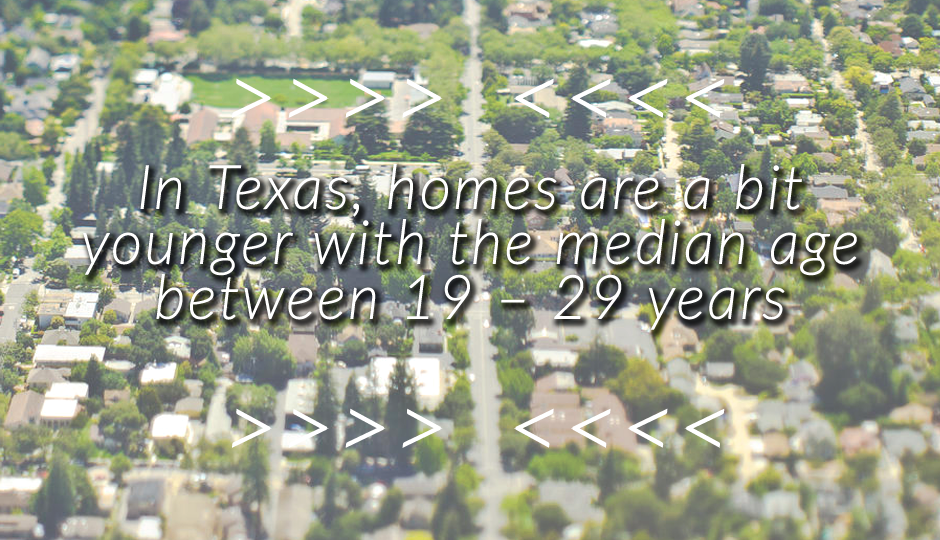 In December 2014, the average cost of a new home was $298,100 while the cost of an existing home was $209,500. Saving that kind of money on a home purchase allows a homeowner to budget in a remodeling project.

This leaves remodeling as the viable option

Remodeling costs can be eased by taking it on a do-it-yourself (DIY) basis. According to the 2013 American Housing Survey, a homeowner can save more than half of the cost of a project with DIY. A professional bathroom remodel runs $8,221 versus a DIY at $3,000. The kitchen, one of the most costly remodeling projects, comes in at $15,000 for DIY and $35,821 for a professional.

Buying an existing home can put a first-time homeowner in a better financial position. Instead of renting until they save up money for that new home, they can begin gaining equity in their house and enjoy the benefits of having their own residence. Encourage homeowners to remodel to get the home they want at the price that works for their budget.