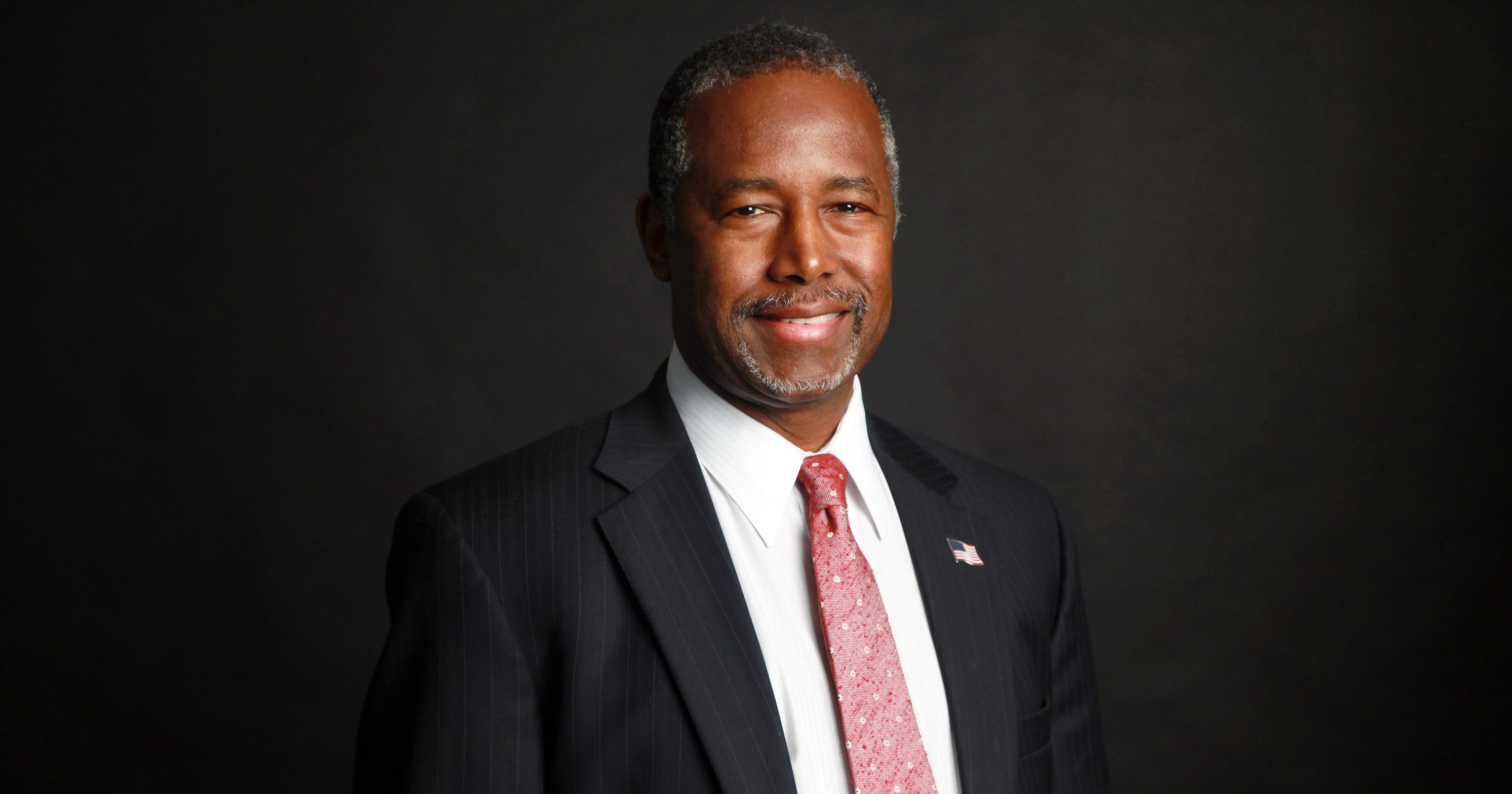 Carson confirmed, but not without contention

Famed neurosurgeon, Dr. Ben Carson was approved in a 58-41 vote in the Senate roll call this morning, to lead the Department of Housing and Urban Development (HUD). Because his experience is in the medical field, not housing, some rejected the idea of his overseeing such an important part of the government without credentials. That said, a Senate committee vote in January unanimously supported him, and yesterday, lawmakers voted, 62-37, to move his nomination to the final vote.

At Dr. Carson’s confirmation hearing earlier this year, he said he believes in a more “holistic approach” than HUD’s current efforts, but has not expanded on his plans or vision.

National Association of Realtors® President William E. Brown said, “Dr. Carson should be proud of his achievement. The task at hand is a big one, and we applaud his commitment to the challenges that lie ahead.”

Read also: The case for why HUD is so critical, why Carson’s role is vital

Brown added that “NAR has been the voice of real estate for over a century. In that time we’ve seen changes in markets, in Washington, and in the business of our Realtor® members. But there’s a reason that homeownership is called the ‘American Dream,’ and that hasn’t changed one bit. Homeownership helps build communities and build wealth for families. And we know that the policies set in Washington can make a real difference for individual Americans as they work to realize the dream of homeownership for themselves.”

“We’re committed to helping them get there, which means addressing the hurdles buyers, current homeowners and investors face in the marketplace,” said Brown. “Housing inventories are tight and mortgage credit is hard to come by, and at the same time far too many buyers are saddled with high rents and student debt that stand in the way of saving for a down payment.”

Last week, President Trump called Dr. Carson a “brilliant neurosurgeon” that has been a life saver. While touring alongside Dr. Carson, the president reiterated, “We’re going to do great things in our African-American communities,” and lauded Dr. Carson’s role in that commitment.

Dr. Carson’s department has a $47 billion budget and currently has over 8,000 employees and is the primary enforcement agency for the Fair Housing laws the real estate industry has fought hard to protect.

President Trump said, “Ben is going to work with me very, very closely. And HUD has a meaning far beyond housing. If properly done, it’s a meaning that’s as big as anything there is, and Ben will be able to find that true meaning, and the true meaning of HUD as its secretary.” 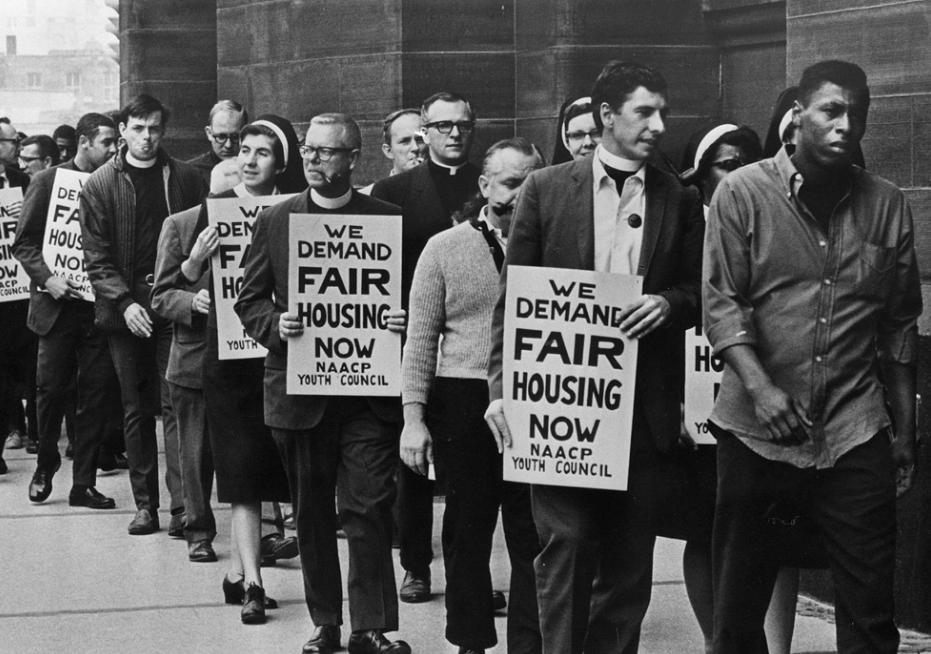