The Home Affordable Modification Program (HAMP) must have seemed like a god-send for a lot of homeowners who risked losing their homes. And why not, HAMP was supposed to assist nearly 4 million homeowners with a means to modify their home loans to avoid foreclosure. That might have looked good on paper, but the fundamental problem with HAMP was the way it was set up.

According to an article published on theintercept.com, rather than a program that transferred funds to borrowers-in-crisis (allowing them to lower their mortgage payments), the HAMP program handed the money over to mortgage servicing companies which were supposed to modify the loans for the borrower. And while the government established benchmarks to follow, the mortgage companies ultimately decide whether or not to offer aid.

The good, the bad

Industry professionals say it’s difficult to tract the success of HAMP and certainly there have been as many happy endings as there have been stories that would make your eyes roll back in your head. One thing is certain: now almost seven years later, HAMP is coming to an end. And it’s going out with a whimper instead of a bang.

According to the Special Inspector General for the Troubled Asset Relief Program (SIGTARP), statistics show that less than 1 million have received ongoing assistance; nearly one in three individuals who received loans re-defaulted after receiving inadequate modifications; and 6 million families lost their homes over the same time period.

A housingwire.com article points out that 70% of homeowners who applied to lower their mortgage payment through HAMP have been denied assistance by their servicer—more than 80 percent denied by some of the largest servicers; that’s roughly four million homeowners, or, in fact, the number of families that Treasury initially estimated would be helped under HAMP,” Special Inspector General Christy Romero said.

The most disturbing part about the HAMP life-cycle is that nearly 70 percent of homeowners who applied for the program were turned down for a permanent modification. And the US government, which initially promised a $75 billion commitment to HAMP through September of 2015, camp up short by about $65 billion.

Meanwhile a Columbia Business School study points out that Hamp failed but only when compared to its own lofty goals. While HAMP did modify loans and prevent roughly 800,000 foreclosures, the study found it could have helped another 800,000 homeowners if all lenders had been operating at the same high level of capacity.

He said, she said

For its part, HAMP officials say, according to the housingwire.com article, that the top reasons behind homeowner denials included:

Ultimately it doesn’t matter who dropped the ball. It’s the US taxpayer/homeowner who lost out the most.

In this article:foreclosure, government, HAMP, homeowners 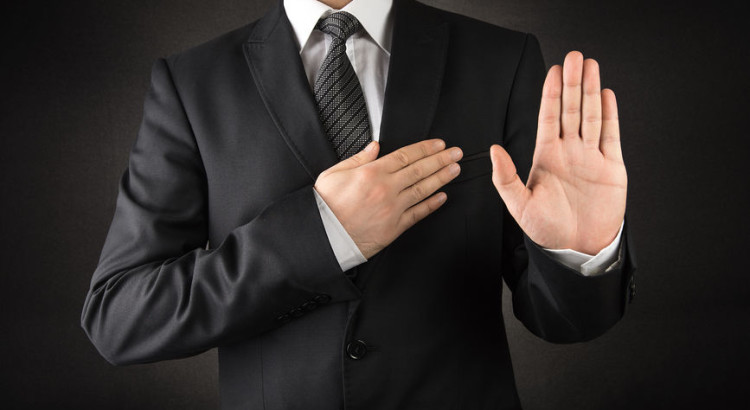 Want to get involved in your community? Here’s where you’re eligible to run for office

(TECH NEWS) Although it takes a lot more than simply researching available offices to become part of the government, this is a great jumping...