Negotiations can be tough, especially when parties are deadlocked. When a tough negotiation reaches its breaking point, it can’t be solved by traditional methods. If you’re involved in negotiations, the “indaba” (pronounced IN-DAR-BAH) technique makes it easier for all parties involved to find common ground and come to resolutions.

“Indaba” is a technique that comes from the Zulu and Xhosa people of southern Africa. The model of consensus building is designed to allow every party to voice its opinion, while still arriving at a resolution quickly. The transparent and credible process provides a forum for all views, while vesting decision-making power in a limited group of leaders.

While there may only be principal elders and headmen at the table in an Indaba, the meeting is open to all. As a public gathering with no limitation, it is also a participatory event where everyone has a say and the community is consulted to get their views on decisions.

The technique was recently put to the test at the climate-change summit in Paris. When the 195 countries in attendance appeared to be in deadlock, the Indaba technique helped them to build common ground. When things got particularly tricky in Paris, Indabas were held in private rooms at all hours of the day. And it seems to have worked. The agreement from the summit resulted in a historic first with all 195 countries adopting it without any objections.

So what is the applied Indaba negotiation method?

Those most affected or with immovable positions discuss among themselves and arrive at a solution. The solution is then incorporated into the wider agreement with changes acceptable to the whole collective.

It is important to note that the entire process is solutions-driven, with everyone speaking personally, stating their “red lines”, and providing a common ground solution.

The Indaba negotiation method can be very beneficial for conflict resolution and stakeholder engagement. However, for its success, there is an important caveat. Like all

Negotiation necessities: Do you possess the personality traits?

Negotiation doesn't have to be rocket science. Find the strengths that make a good negotiators within yourself to use to your advantage. 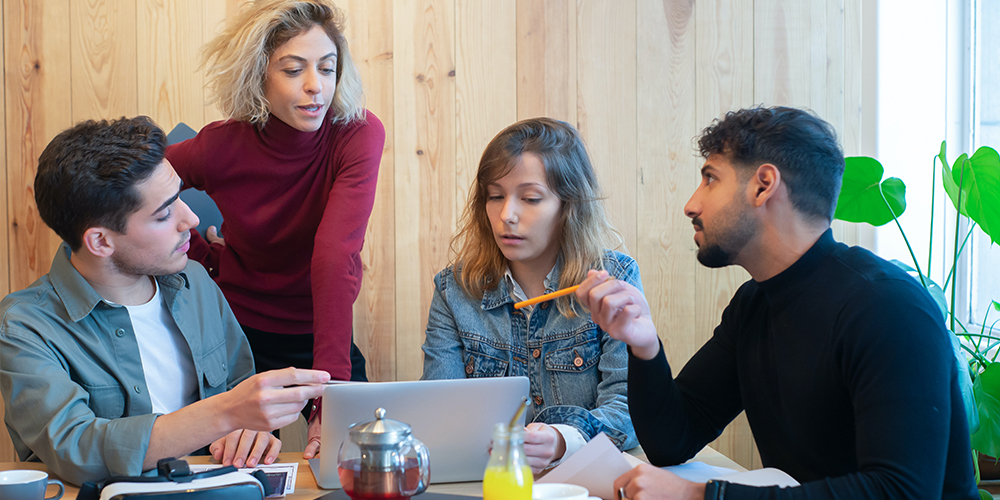