This week, we broke the story that Seattle brokerage, Costello & Costello had sent out a mailer that many had labeled as sexist, featuring a mother being overrun by her children while trying to take a call as a “part time agent” versus “full time professionals” depicted by the two male brokers in suits. The brokers declined our requests for comment, but the reactions were almost unanimously against the mailer as sexist.

In talking to local residents, the local news team uncovered the same consensus as we did on social networks, ranging from disagreement to disgust:

The Costello Team issues an apology

On Facebook, one of the brokers wrote the following:

The Costello Team would like to apologize for our last marketing piece and we take full responsibility for it. We have received a flood of emotionally charged messages and phones [sic] calls, and we thank you for your responses. As sons of a single working mother and agents trying to build a family business, these reactions were difficult and important for us to hear.

There are thousands of professional agents working in our area who are also dedicated mothers, including several members of our team. Our original hope with this message was to show the value of having a full-time agent in a competitive market, but we completely failed. We have the utmost respect for moms and working mothers, and we know that the job of a mother is far more demanding than what we do as real estate professionals. Again, we are truly sorry. It was not representative of the company we wish to be.”

Shouldn’t that be enough?

The brokerage may take a hit for what most agree is a sexist marketing piece, but it appears to be much deeper than just this ad. The controversy surfaced a 2014 editorial featured in the Seattle Times by a woman who used to be at Costello & Costello, entitled “The fears of balancing pregnancy and a career”.

In it, she states:

When I told my bosses I was expecting not one but two simultaneously sprouting spawn, I assumed they would understand. Both have children, one a father of three, and had shared with me numerous times the painful joys of parenting.

Two months later I was let go after pregnancy complications left me hospitalized for a week. The reason given? My “condition” was “unpredictable.”

She also notes that three weeks after her termination, one of her twins died.

Although her editorial was focused on the need for reform, it is being used by many as proof sexism at Costello & Costello. One source told us that if true, this editorial proves an ongoing culture problem at the company and the mailer and firing are unlikely to be the only incidents of discrimination here. 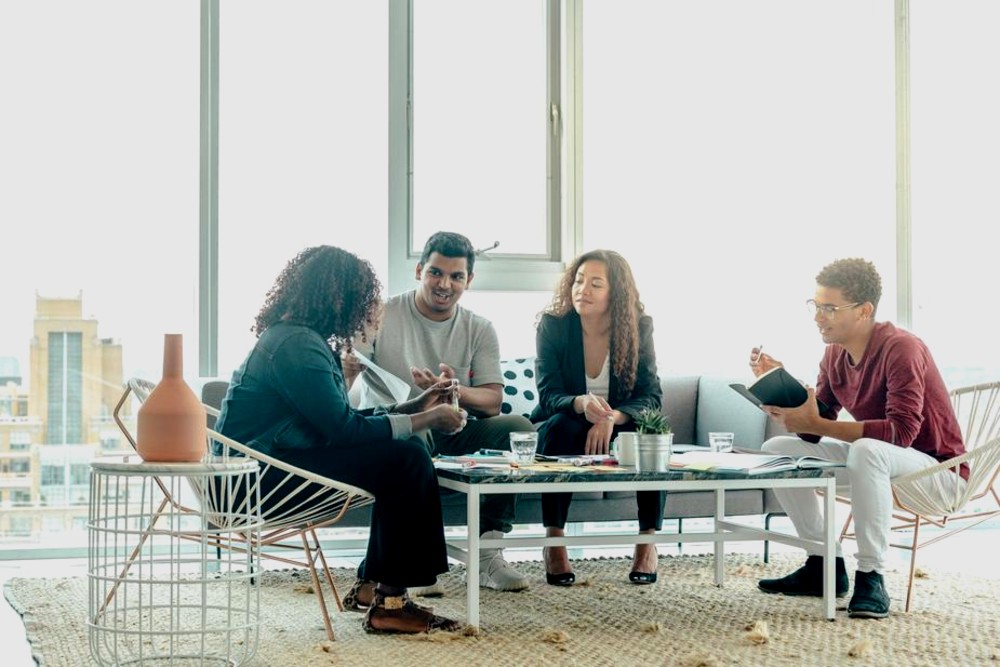 FYI, reverse-sexism does NOT cure sexism!

(EDITORIAL) Sexism is still around in 2021; it seems some want to try reverse-sexism, but that just isn't the way equality works. Just try...