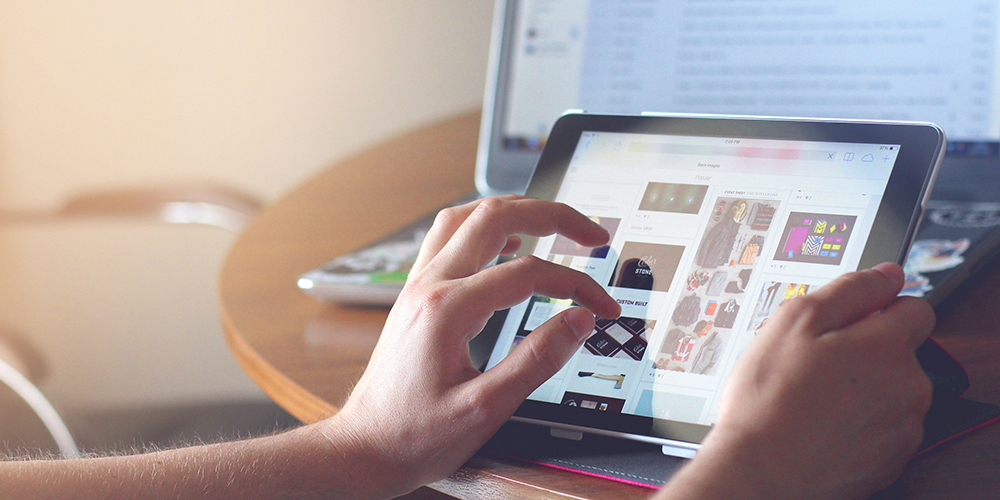 There is no denying the spread of eCommerce, and all of the cute tricks that accompany it, throughout social media in the past few years. But while Facebook and Instagram feeds have turned into veritable marketplaces, Twitter has remained relatively impervious to those same shifts—until now.

According to Social Media Today, Twitter is planning on rolling out CTA buttons for relevant eCommerce products. In practice, this looks like a large “Shop” or “Buy” option appearing below advertisements with a linkable product; in theory, though, Twitter probably won’t stop here.

Many social media platforms have developed their own online “shops” (or marketplaces) for users to peddle their wares, thus allowing anyone from home-based businesses to large-scale eCommerce endeavors to use things like Facebook and Instagram for their ventures. The advantages are clear: a large daily user base, integration with existing profiles, and the ability to keep everything on one dedicated platform.

This is a feature that has been absent—and long-awaited—from Twitter. Perhaps that is why Twitter, in addition to their recent confirmation regarding CTA buttons, will be implementing some kind of market or eCommerce option directly on their platform.

It would be irresponsible not to note that many of these features are, as reported by Social Media Today, “still in the early stages of development.” They may be worth waiting for, but wait you must if you plan on using Twitter for direct marketing.

As mentioned before, Twitter is only the most recent in a long line of platforms attempting to link to the product page of items as they appear in media. It doesn’t seem too speculative to suggest that, before long, any photo or video with an identifiable product appearing in it will be accompanied by a sea of links and “Purchase” CTA buttons. Whether or not that future is bleak, it will certainly be an impressive accomplishment to behold.