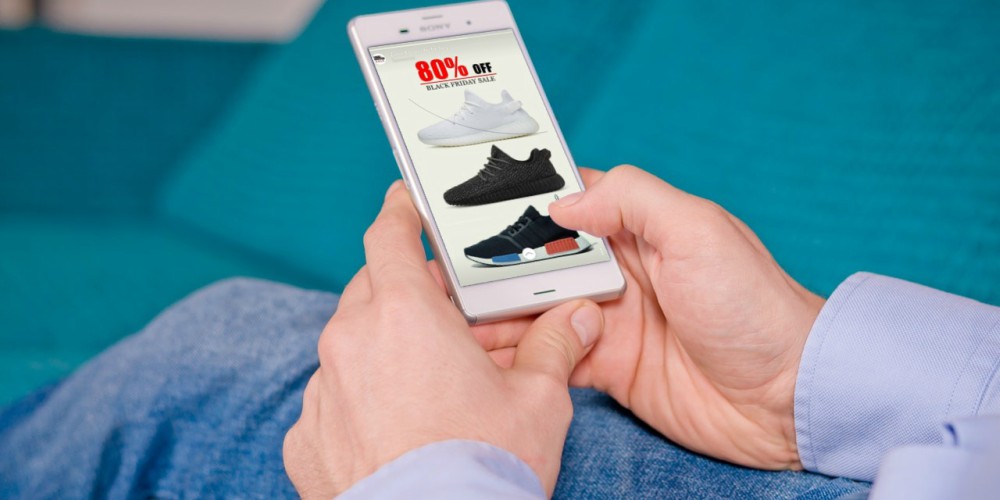 As ads become increasingly taboo, advertisers are forced to come up with sneakier, more obnoxious ways to trick people into viewing their content, especially as the cost for them to advertise rises. While plenty of advertising techniques fit the bill, a Chinese shoe company’s strategy might just take the cake for trickiest ad of all time.

The Instagram ad itself is innocuous enough at first glance: it features a picture of a sneaker with a discounted price, along with a “Shop Now” swipe-up prompt at the bottom of the ad. What makes it so friggin’ devious is an image of a hair laid on top of the whole image. The obvious intent here is to encourage the viewer to try to brush away the hair, thus inadvertently swiping up the Instagram ad and viewing its content.

There is a fake hair on this ad to get you to swipe up.

Someone needs to stop these “growth hackers.” pic.twitter.com/FpqMdMOP2m

Regardless of who you are or what you’ve been through in life, you have to admit that this is objectively hilarious.

The intent behind the ad is a bit confusing, though. One of the main points of advertising is to get people on your page – a goal that this ad technically meets – but the last type of person that you want on your page is a disgruntled, embarrassed, and most likely furious consumer who can’t believe that they got bamboozled. That kind of traffic doesn’t exactly lend itself to positive growth and customer satisfaction, which should be the end goal of premiere advertising.

Putting aside the inherent ridiculousness of this situation, there’s a lesson to be learned here: advertising, no matter how socially unappreciated it is, is still an art form, but modern proficiency in it is much less about duping your audience than it has been in the past.

Instead, successful ads are creating positive customer engagement and facilitating conversation – and a fake hair over a picture of discounted sneakers doesn’t really meet that goal.

If you’re looking for some resolution from this story, Instagram noted that the ad was taken down and the company in question was banned from advertising on Instagram in the future, which you can take as empirical proof that devious advertising is falling out of favor.

Then again, we just spent an entire piece giving the company free exposure, so who knows?

In this article:advertising, Real Estate News 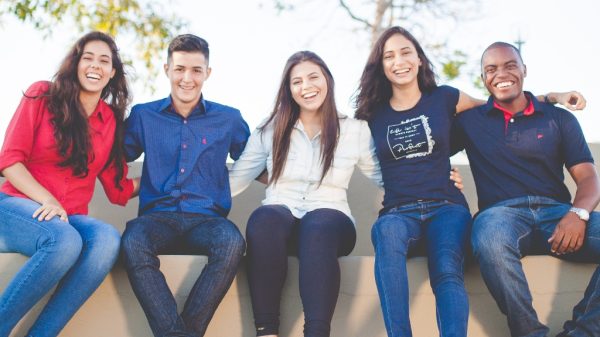 How to adjust your marketing strategy from Millennials to Gen Z

Gen Z will have more purchasing power, be prone to spending, and will be at a homebuying age before you know it - it's... 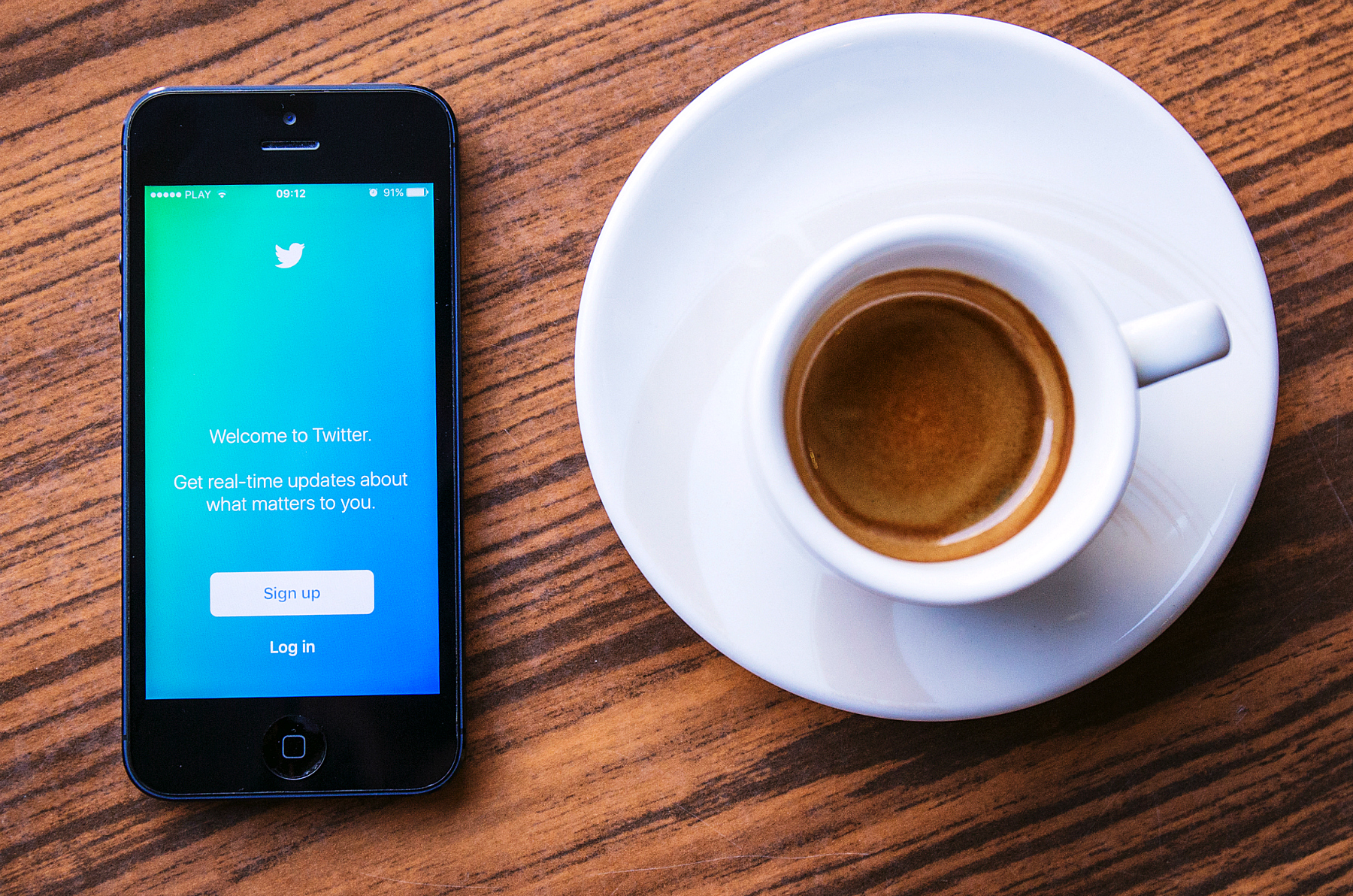 (MARKETING) We all know that social media is a must for branding. Enhance your reach by implementing social media organization and optimization.