When Instagram first came around, businesses everywhere had different beliefs on which posting schedule was the most effective. But now, six years after the app was created, most brands agree that daily posting reaches the most consumers and is the most effective for their sales and marketing.

What are most brands doing?

Some think the huge disparity is due to the fact that Snapchat is the baby of the group as far as age. Perhaps in one more year, when Snapchat is the same age as Instagram, brands may feel more comfortable with the app, and will begin posting more often.

These results show just how engaged business are with social media, and how much they use it to spread awareness and build upon their existing brand. Not only are companies using social media to post, but to advertise as well.

As we all know, though, advertising costs money, whereas simply posting is free. Therefore companies are a lot more picky in where they advertise and who they spend money with.

In another study, conducted by RBC Capital Markets and Advertising Age, they found which apps brands would be more likely to allocate advertising funds to.

The Snapchat percentage was most surprising, as it was the least popular for brands to post to. This difference could be attributed to the fact that Snapchat has really put a lot of emphasis on its advertising options, offering various content delivery options and one-of-a-kind user experience. When you go to the app, before you even see the regular posts, the first thing users see are a plethora of advertising videos. Perhaps the 36% willing to invest in Snapchat is an understandable number afterall.

Daily posting is where it’s at

Overall, it seems that an aggressive posting schedule is the most effective. Daily posts, across various platforms, is the best way to catch consumers’ attention and attract business.

So, if you’ve been struggling with figuring out the best social media posting schedule for your brand; the current trend determines daily is the best. Restrategize, create as much content as you can and then hopefully – you’ll attract a profit. 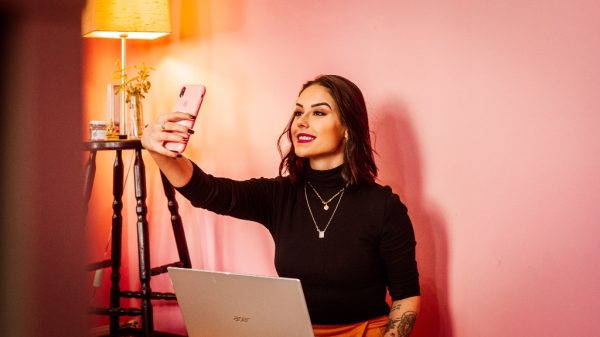 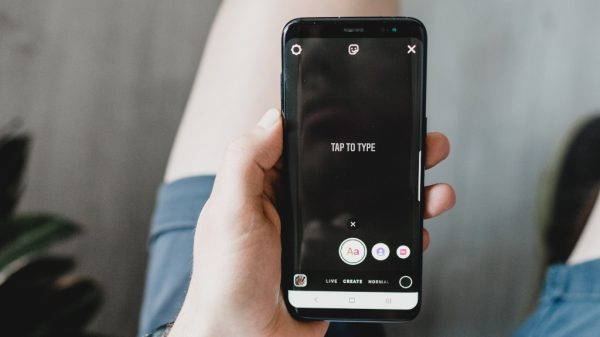