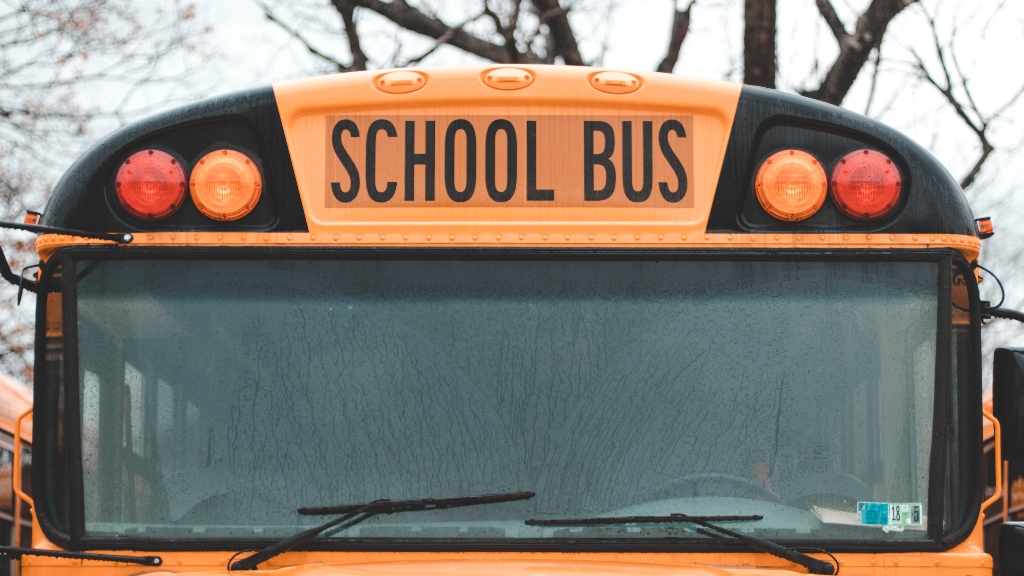 “My kids are all grown, I don’t need to worry about all of these screaming parents,” a practicing Realtor told me in conversation a few months back about the increasing headlines about rowdy board meetings at public schools.

At the time, I quite agreed. Why inject yourself into a conversation that doesn’t apply to you? Why is it any of your business?

Because it turns out, it is literally impacting your business.

The battle is brewing

This battle between parents, non-parents, educators, school districts, unions, and politicians came to a head during COVID shutdowns.

Take, for example, Ian Prior. He was one of many parents who said that requiring children to wear masks in school was anti-science, and spoke out at Loudoun County board meetings, many of which ended in arrests. He became a de facto leader of parents who questioned masks. This ultimately led him to launching a political action committee (PAC), Fight For Schools to focus on various issues, not just masks.

The organization was labeled “alt-right” by school board members, despite two Democrats being on the small Board and numerous volunteers voting for Democrats.

Soon after, Asra Nomani began pushing back on Critical Race Theory (CRT) in education, calling it a “divisive ideology.” The friction between her and the school board where her children attend led to a chasm between the two and her co-founding of Parents Defending Education.

Ironically, in May of 2022, she was fired from the organization she co-founded, for calling out school board members at a contentious meeting.

You may be thinking to yourself that this is all just a bunch of Fox News right-wing mumbo jumbo and the thing is – you could be right. But it doesn’t matter.

It doesn’t matter whether Prior and Nomani are on the right or wrong side of history, what matters in this context is that they’re just two parents that are speaking up at school boards and the volume has risen so high that thousands of parents have pulled their children out of public schools.

Plenty of other parents on the other side of the opinion spectrum are speaking up at school board meetings to demand masks, plead for the safety of their children, and to urge board members to consider more inclusive language and more thoughtful policies.

Right or wrong, what happens when populations shift or schools shut down?

All of the pushback comes from a place of love for their children, but what happens when public schools start shutting down in your area or demographics are altered by families opting for alternatives? What if charter and private schools that are in other parts of town end up with long waitlists?

This is already happening in parts of America.

And this isn’t too detrimental to any specific market, but what about when this pushback means a rise in homeschooling? That too is already happening. PBS reports a “surge” in homeschooling, noting that “the rising numbers have cut into public school enrollment in ways that affect future funding and renewed debates over how closely homeschooling should be regulated.”

PBS also notes, “In 18 states that shared data through the current school year, the number of homeschooling students increased by 63% in the 2020-2021 school year.”

Homeschooling used to account for less than 3% of the children being educated, and was often for religious or geographic reasons. People often cruelly stereotyped these families as burlap-dress-to-the-toes-wearing zealots. Today, especially with the advancement in technologies, making home education accessible, if you move to any suburb in America, someone on your street is now homeschooling their children that had kids in public school before COVID.

Families that moved to areas with quality school districts may no longer care to pay the premium for that if they choose to homeschool or enroll their children in private or charter schools.

We could be seeing a population shift

In the context of practicing real estate, you must be aware of population shifts, whether you agree with the reasoning or not.