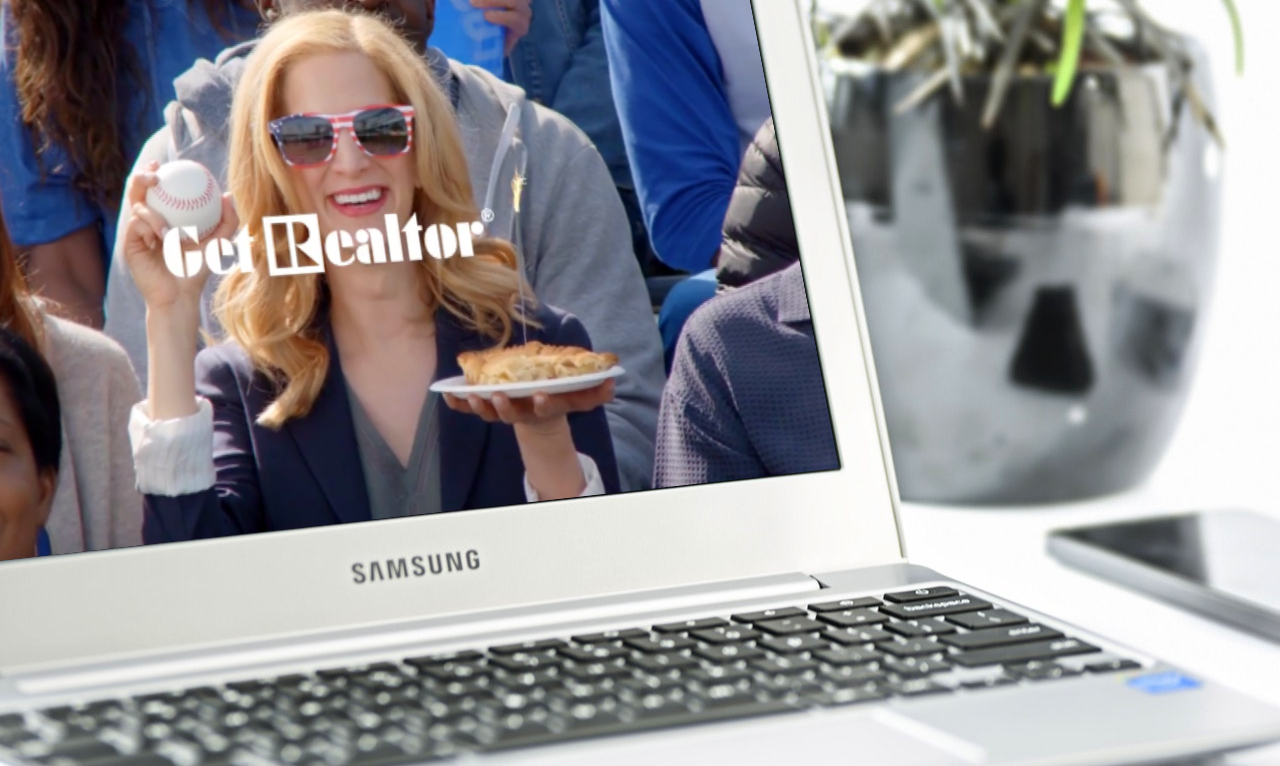 The home-buying experience can be a treacherous journey, with twists and turns throughout the process. That is unless you have a Realtor® at your side providing expertise every step of the way.

Per a press release, the National Association of Realtors is launching a new advertising campaign called “Made For This.”

According to the campaign’s message, the process of buying a home is a “treacherous journey” with plenty of obstacles along the way.

Realtors bring things to the table that help buyers power through these obstacles and stay the course, such as “a positive mental attitude, comprehensive knowledge and the healthy dose of ‘yes we can.” Those characteristics represent the “unflinching optimism” that realtors bring to the table, and that optimism is what gets buyers into their dream homes, no matter what it takes to get there.

“Sure, buying a home can feel a little daunting, but for REALTORS? We were made for this.”

A big part of the campaign’s optimistic tone comes from its camping sense of humor. Take the “Cross the Road” ad, which makes a joke about the homeowner crossing the road to get a better view of her new house:

” ad, which claims that the only thing better than acting like your own the place, is actually owning the place.

And to be honest, this is everyone’s favorite here and we’re already quoting it around the office:

There’s the “If A Tree Falls” video, which insinuates that the question is pointless when you’re too busy hosting a housewarming party:

There’s also a decidedly pro-America tone taken here, to reinforce the image of homeownership as an American cultural milestone. We see this most prevalently in the longer spots.

The “Destiny” spot claims that homeownership is the roof under which many other American milestones reside, and that your “domestic destiny” is “as American as ditching the metric system.”

The other long ad, titled “Give Us Your Tired,” (below) plays on The New Colossus, the poem printed at the base of the Statue of Liberty.

Also of note: Both longer ads reinforce the message that Realtors won’t stop until you own a home, the clearest call backs to those themes we see in the whole campaign. It fits well with the “destined for homeownership” theme that underpins both of the longer spots.

Oh, and let’s not forget the ad titled “What’s More American.” I’ll let that one speak for itself.

So, does it work? When the ads are clever, they are really clever, and those who find more comfort in humor will very much enjoy this campaign.

The campaign began its run on June 26 with a series of video ads. According to the press release, “additional digital creative, social media and content partnerships will be rolled out throughout the rest of this year.”