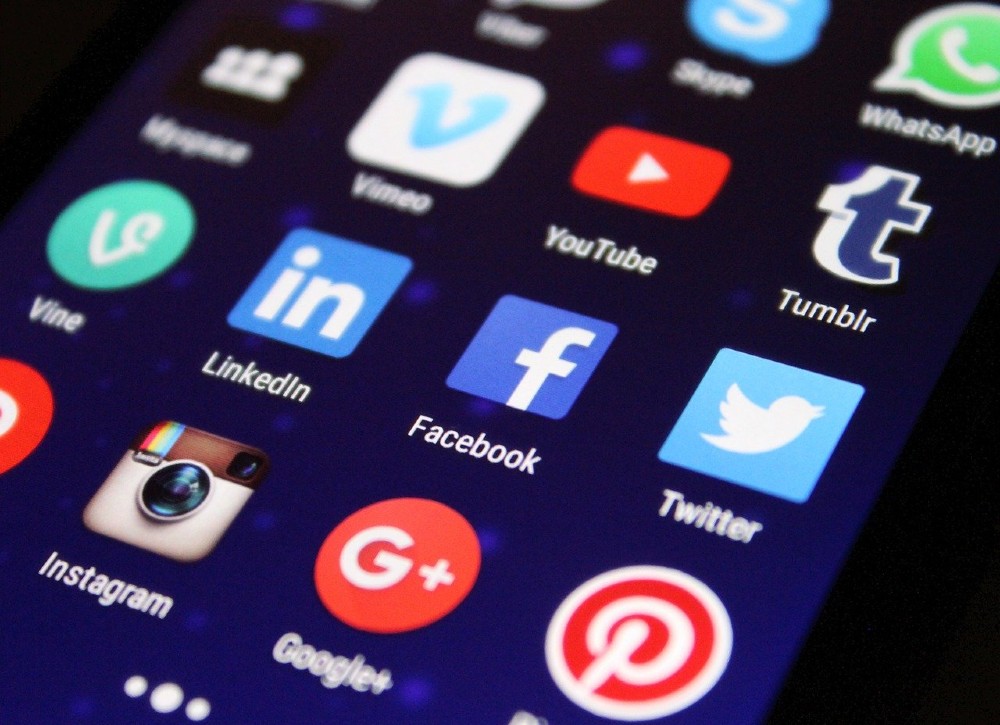 “We are working closely together on COVID-19 response efforts. We’re helping millions of people stay connected while also jointly combating fraud and misinformation about the virus, elevating authoritative content on our platforms and sharing critical updates in coordination with government healthcare agencies around the world. We invite other companies to join us as we work to keep our communities healthy and safe.”

Last week, the White House held a teleconference for US Tech companies, in which the companies were asked to help stop the spread of coronavirus conspiracy theories and misinformation.

While some misinformation has already been circulating on some of the social networks, others were taking steps to prevent false information before Tuesday’s announcement. According to ZDNet, Google banned COVID-19 Android Apps, Facebook is taking down misleading ads, and Twitter has been blocking accounts.

Critics say that the response of the social networks has been too slow, for example last weekend the rumor, which went viral, insinuated that the President was going to call for a national lock-down. People began stockpiling food and supplies as a result. Unnamed critics cited in the ZDNet article believe those rumors should be taken down off social media much faster. 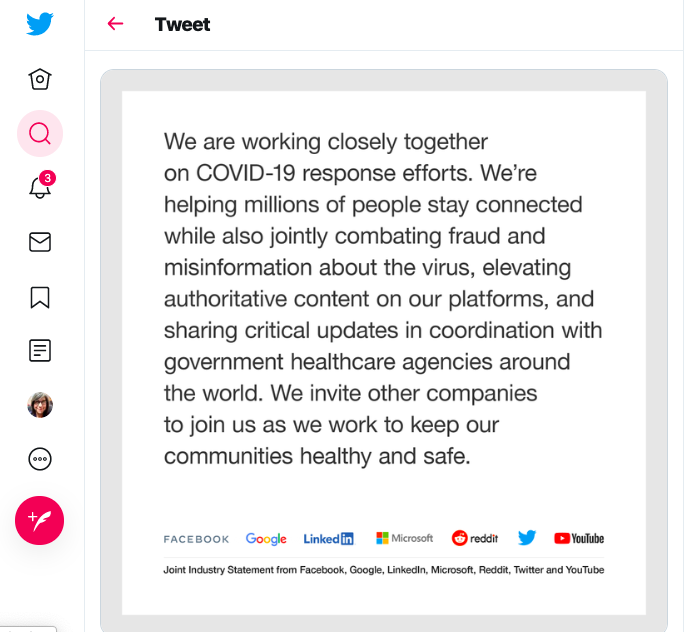