Grab your flying corgis and pay attention, folks—it’s about to go down.

After only a month of waiting, the FAA’s verdict on drone registration is in: if you plan on sending your corgi (or your UAV, for the more traditional) up in the air at any point in the future, you’ll need to get it registered by February 19th, 2016. The registration process begins on December 21st; the first 30 days are exempt from the proposed $5 charge in order to speed up the process.

Read also: GoPro is testing out their drones; the stabilization is frickin’ incredible

Must be registered before first flight

Similarly, any drones purchased post-December 21st will need to be registered before their first flight.

“Make no mistake: unmanned aircraft enthusiasts are aviators,” said Anthony Foxx, U.S. Transportation Secretary, of the verdict. “…with that title comes a great deal of responsibility.”

He’s not wrong. The ruling, prompted by several high-profile accidents this year—and countless smaller ones throughout the short history of recreational drone use—forces ownership in the event of a crash, and it will definitely weed out the less competent, reckless pilots within a reasonably short amount of time.

For those unfamiliar with the proposal, the registration process will consist of a fairly basic submission of information (name and address) in exchange for a personalized serial number.

Pilots will have to write their single serial number on all of their drones, be they few or many. As it sits, the registration will retain validity for three years.

As we proceed, it seems likely that focused lawsuits will become a routine part of the drone process, with invasion of privacy and trespassing charges being the most viable candidates. The usual rules of common sense and common courtesy apply here, as always—keep it classy, guys.

This verdict currently only covers the hobby end of the spectrum, so commercial drone pilots should probably expect additional legislature in the not-too-distant future, especially with how lucrative the market for drone pilots has been and will likely continue to be. For now, be sure to keep an eye out for more information as this process develops further.

In this article:drones, FAA, register 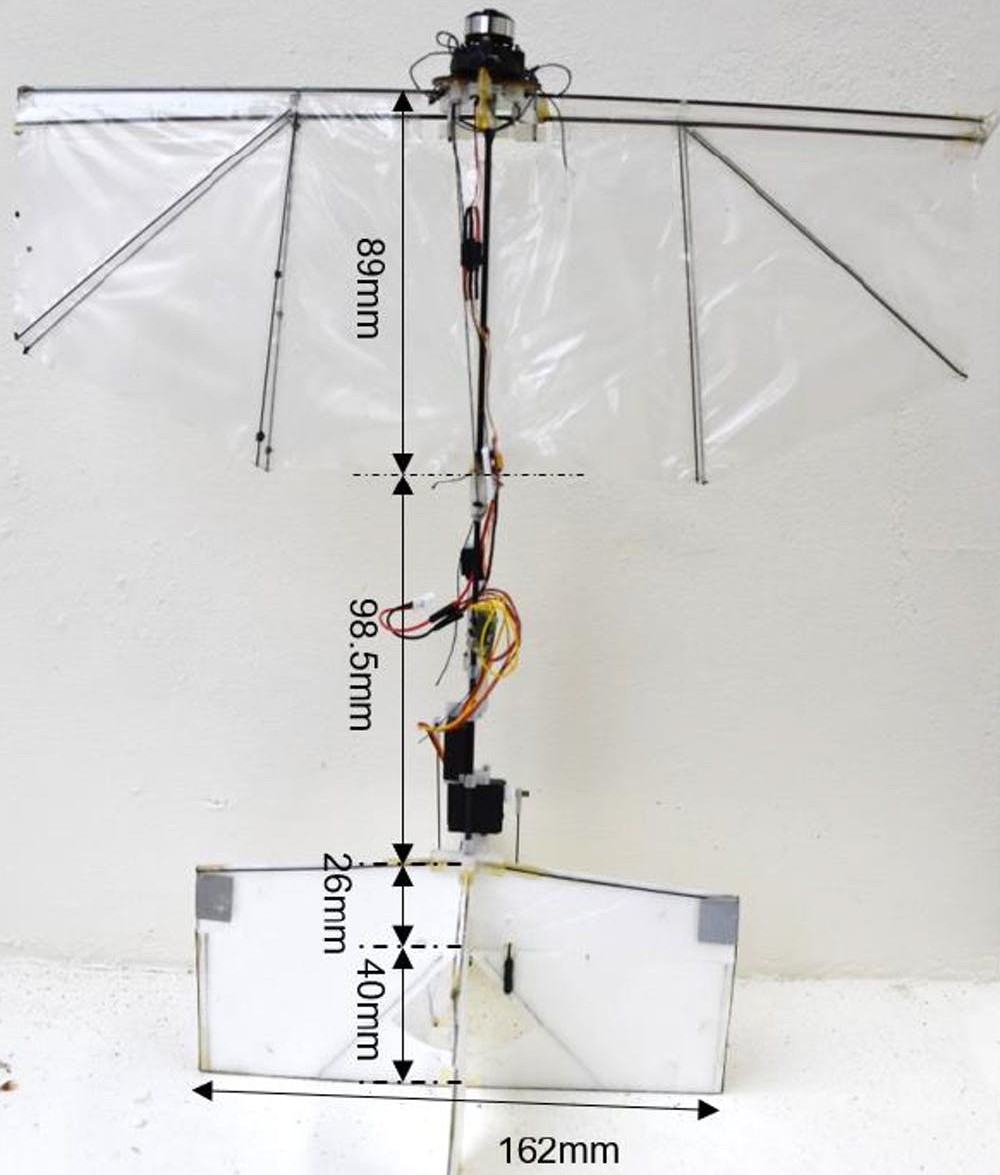 Drone videography is stunning, but the real estate industry could be utilizing the technology to a much greater extent; here's one breathtaking example to...

(TECH NEWS) Drone technologies are emerging rapidly, and improving real estate marketing like never before. Here are some tools to know about before embarking... 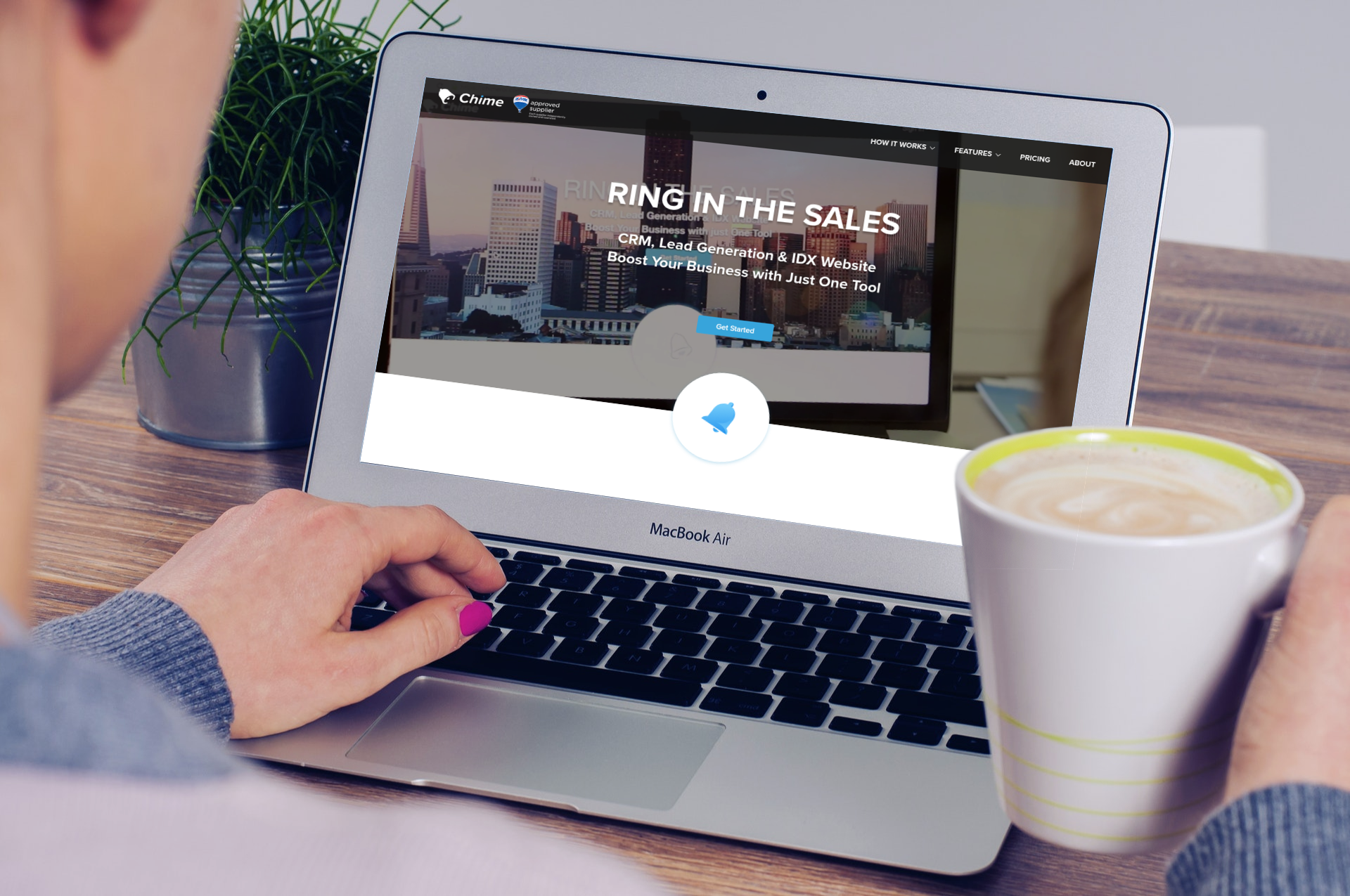 Chime is celebrating an anniversary and we all get presents!

(MARKETING NEWS) Chime is celebrating its first anniversary after a year of expansion and growth and our wishes are getting granted!