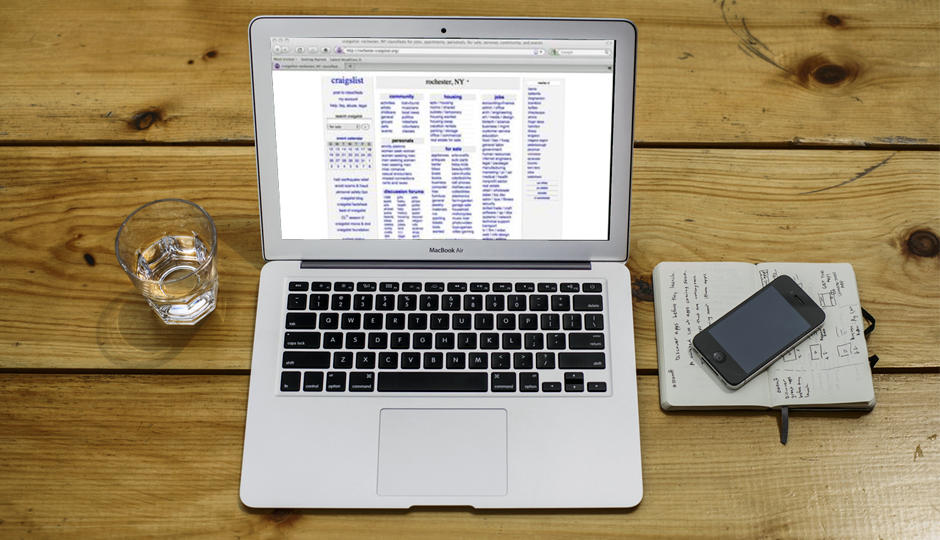 Did you know that many real estate professionals use Craigslist and eBay as part of their regular sales regimen? We didn’t either, but when eBay went down this morning and Craigslist was hacked for an extended period, several of our readers reached out in frustration.

First, let’s dig into what’s going on at eBay and Craigslist and what’s next, and second, let’s talk about who is using these sited in the industry.

Craigslist has been hacked

Last night, Craigslist was taken down by hackers, and users were either redirected to random local Craigslist pages, or the site would not load at all.

Craigslist chief executive Jim Buckmaster stated, “At approximately 5pm PST Sunday evening the craigslist domain name service (DNS) records maintained at one of our domain registrars were compromised, diverting users to various non-craigslist sites. This issue has been corrected at the source, but many internet service providers (ISPs) cached the false DNS information for several hours, and some may still have incorrect information.”

The Next Web followed the trail and believes they know who the culprit is.

The site remains down for us and for many.

And eBay is down

In a statement, eBay says the website isn’t down in full (some users claim it is), but acknowledge that many users can’t change or update listings today, while others can’t sign in with their regular credentials. The company has confirmed a “technical issue” which impacts users in some parts of the US and UK.

There has been no estimation as to when the site will be running properly, but eBay simply recommends that you “try to complete your transaction at a later time.”

Who uses eBay or Craigslist?

Both sites remain in use by real estate practitioners and appears to be popular with independent agents at smaller brokerages, apartment locators, and some investment agents.

While eBay appears to be less popular and Craigslist being down has caused much more pain in the industry, it is surprising that both sites remain part of many peoples’ marketing plans.

Do you use either, or have you? Let us know in the comments what you think of these two sites for use in real estate.

In this article:Breaking, craigslist, ebay, Hot