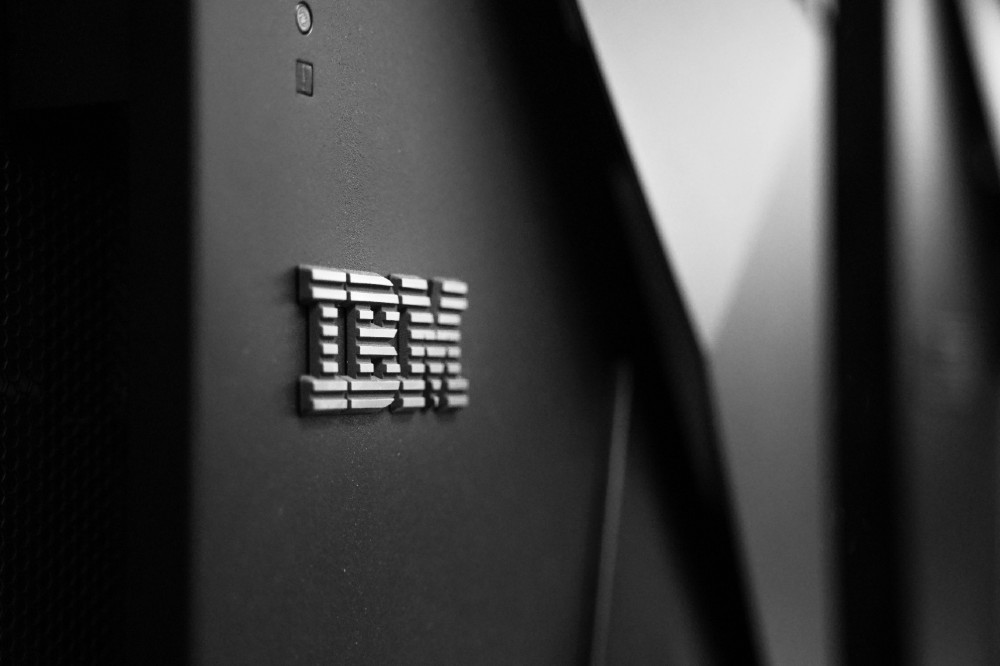 In a classic case of the big baddie against the little guy, two unlikely contenders–IBM and Zillow, respectively–duke it out over a patent. Their scuffle represents a much larger issue that, despite efforts by the Obama administration, still plagues businesses countrywide to this day.

Patent trolling is a practice we’ve discussed a few times on this platform, but here’s a quick refresh: Large companies, such as IBM, often find it more cost-effective to register for patents that they don’t use and then sue smaller companies for infringing on their patents rather than simply using the patents to develop.

While IBM is quick to justify its lawsuits in cases such as these, the fact that there are so many cases to begin with seems indicative of an overarching problem. IBM’s net worth–a cool $115 billion–absolutely crushes Zillow’s comparatively paltry $7 billion net worth; looking at this situation as anything other than bullying is disingenuous at best.

The problem is, IBM doesn’t see the situation that way.

According to GeekWire, IBM’s lawsuit alleges that one of IBM’s patents–software and computing attributes that “analyze the quality and desirability of a geographic area and [use] list-based searches that let users see the results on a map that fits within their screen”–precedes Zillow’s similar features, thus constituting patent infringement. As such, IBM finds itself positioned to strike.

IBM asks for two major concessions: that Zillow pay royalties based on the “billions” they have generated in revenue as a result of their search mechanics (a sketchy claim at best), and that Zillow be banned from using services that resemble the referenced patents in the future.

From a company that had over 110,000 patents registered to its name in the last 20 years, this is a bit rich–especially given that Zillow isn’t exactly encroaching on IBM’s clientele.

No one’s here to sing Zillow’s praises by any means. Zillow has proved that they aren’t against registering multiple patents; in the last 10 years, Zillow has logged 17 patents, one of which appears to reference searching within a site-embedded engine that takes into account multiple criteria. Sound familiar? It should–sites all over, from family-friendly options to decidedly NSFW ones, all utilize a similar feature.

So, in this case of bullies bullying each other, what’s the underlying problem?

Unfortunately, IBM’s example sets an uncomfortable precedent for patent trolling going forward. While the Obama administration’s patent reform addressed the issues of “overly broad patents” and required companies to provide specific details about the patents for which they apply, it appears that IBM’s lawsuit does little to skirt this legislation, instead plowing fully through it to make a point.

In other words, because of IBM’s monetary endowment, they essentially get to do as they please–and even a business as highly valued as Zillow can do little to stop their momentum.

Make no mistake: IBM is engaging in patent trolling, Zillow is taking the brunt of their attack, and it seems like IBM is only getting started as they leveled similar suits against other tech companies in the past couple of years.

If you think this doesn’t affect your tech startup, think again. IBM may be an exception in the wealth department, but if they win this lawsuit, it’s possible that patent-trolling companies countrywide will feel emboldened to take action of their own. Zillow may be the first high-profile victim of this kind of behavior, but it certainly won’t be the last.

And, as consumers, we should expect more from the companies that seek to innovate on our behalf.