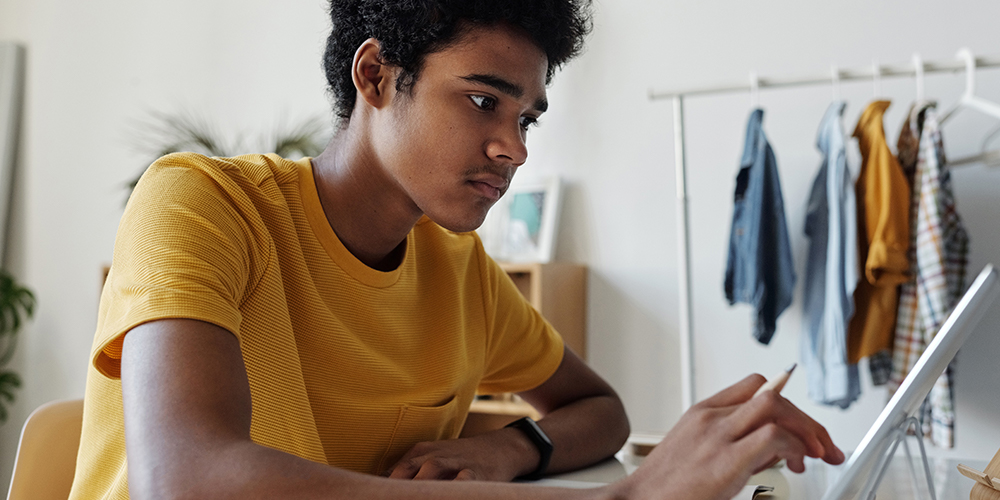 Modern classrooms practically require students to have access to the internet in order to succeed. This was the case well before COVID forced a national switch to remote online learning.

It’s hard enough to rely on public computers and WiFi networks to complete school work under ordinary circumstances — and I speak from experience there. But campuses, libraries, and cafes are still closed or limiting access in most places. The school year is already a month in progress, yet the struggle to get online is still too real.

This was captured perfectly in a photo that received viral attention on Instagram when the fall semester started: Two teenagers seated on the ground outside of a Salinas Taco Bell, using the restaurant’s internet for their schoolwork.

Fortunately, in their case, the girls’ school district was able to help them obtain a Wi-Fi hotspot. And they’re continuing to distribute hotspots and laptops widely to its student body.

In light of this, T-Mobile is investing $10.7 billion dollars over the next 10 years into ensuring youth are no longer put into situations like that. The company is partnering up with school districts to provide students with a free wifi hotspot and 100 GB of data year (or roughly 8 GB of data per month).

An estimated 16.9 million US youth currently lack internet. In a recent interview with the Associated Press, T-Mobile Chief Marketing Officer Matt Staneff cites his concern that a majority of school-age kids consider homework to be a major source of stress in their lives.

Of course, telecommunications companies are clearly aware of how much our educational systems depend on the internet. It is unquestionably the most comprehensive collection of human knowledge and culture ever. It can no longer be considered just a luxury or a novelty. It’s a critical tool for academic and career success.

While he acknowledged the potential business opportunity in providing schools with internet connectivity, Stanek claims T-Mobile’s intentions are good. He stated, “We recognize there’s a problem in society of kids not being connected. We want to do more than just try to win customers. This is a huge problem.”

But even if T-Mobile has the best intentions, the fact remains that they aren’t a charity. Service providers like T-Mobile would probably not be too happy about the lost “business opportunity,” should tablets and internet access be made freely available to every student. The schools are public, and they rely on the internet, yet the internet is privatized.

The responsibility to solve the civic issues brought on by the pandemic is increasingly falling onto the private sector. If T-Mobile is willing to offer the money and infrastructure to help kids get an education, that’s a step in the right direction.

Yet it prompts the question: Should we consider internet access to be a human right? Because as long as the web remains corporately controlled and commodified, the access gap will persist and our schools will pay the price.

This article was originally published in 2020. 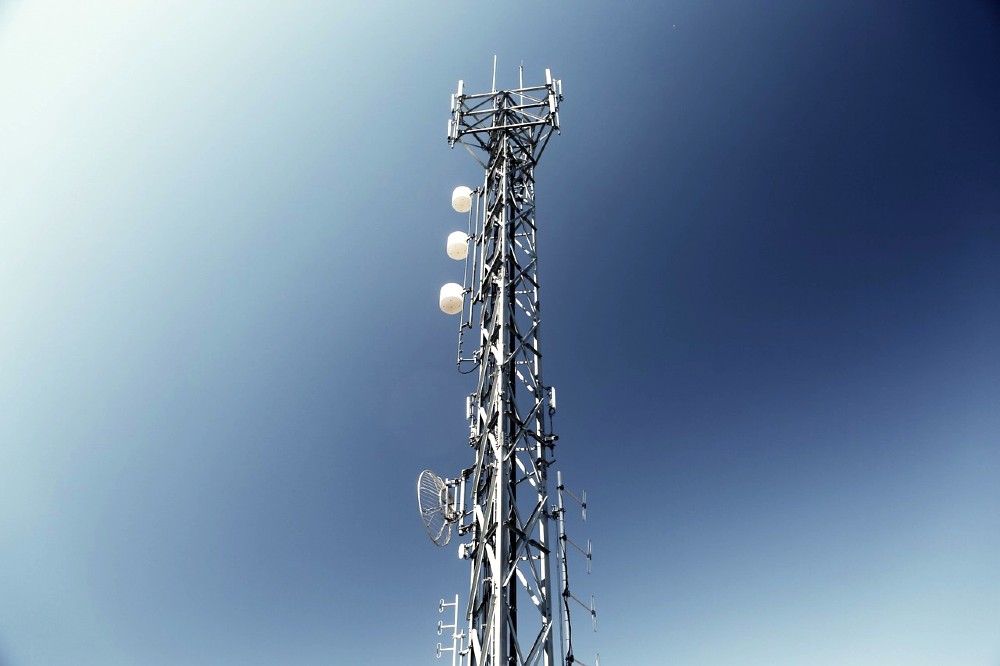 (REAL ESTATE TECHNOLOGY) T-Mobile hopes to unveil its "5G for all" network soon, but there could be some issues, and barriers to entry that...