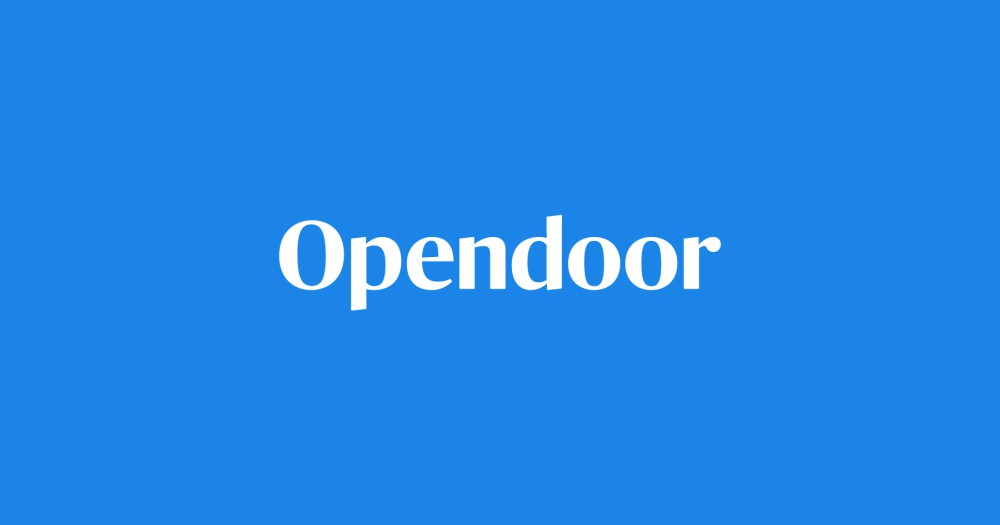 Online direct home sales is officially a thing. That was probably inevitable, given increasing automation of sales (robots are coming for your jobs – not that they can do them yet!), an ongoing Disrupt All The Things mentality amongst entrepreneurs, and sellers’ frankly understandable desire for a smoother, easier way to get rid of their people boxes.

The OpenDoor offer is direct online sales. TL;DR – OpenDoor gets information from the customer, then sets a price for the property being sold, sight unseen. On top of that price, OpenDoor charges a risk fee, a flat 6.7 percent on top of the stated value, to guard against depreciation. In exchange, OpenDoor takes over the selling process, spiffs up the house and sells at a profit. As CB Insights says in its excellent analysis of OpenDoor, it’s basically high tech house flipping.

The OpenDoor pitch is that their system benefits both seller and buyer. They’re impressively honest about the math: They say their flat 6.7 percent is pretty much comparable with the costs and fees associated with traditional real estate sales, which is true. The advantage comes in, says OpenDoor, because the property is then out of the seller’s hands, no muss, no fuss.

That spares them from the hassle of home sales, but it’s also easier on the prospective buyer than the usual peer-to-peer approach. No need to balance two mortgages, no deals contingent on the house selling at a certain price. The house has already been sold at a certain price. Pony up and it’s yours.

We could argue pros and cons all day, but that’s not the point. The point is that, on a small but growing scale, the OpenDoor offer is working. OpenDoor currently operates in and around Atlanta, Las Vegas, Orlando, Phoenix, Raleigh-Durham, and my own fair hometown of DFW. OpenDoor focuses on second-tier real estate markets, avoiding the fluctuations and complex variables of Realty Madness as it is to be found in NYC, the Bay Area and so on.

In those cities, since its start as a spindly little startup in 2014, OpenDoor has served better than 10,757 total customers.

Per the CEO, it currently accounts for 3 percent of home sales in Phoenix and Dallas. Chump change that ain’t.

They’re already thinking expansion. San Antonio and Charlotte are the next towns slated for Missy Elliot treatment. For those of you who missed the 90s, Missy Elliot treatment is of course “put the thing down, flip it, and reverse it.” Surprisingly apt! Seriously, OpenDoor’s missing a trick if they don’t license that one.

Catchy but unpronounceable hooks aside, OpenDoor is taking a fair amount of risk along with their more than fair amount of money. In particular, focused as they are on moving up in the world, OpenDoor is carrying a lot of debt. As of fall 2017 they had borrowed on the order of $600 million to fund home purchases.

At their current 7.4 percent average gross margin on home sales, that’s sustainable, but it’s a whole lot of money to gamble on a new thing continuing to work. A housing downturn or even a comparatively minor shift in value could easily throw that balance out of whack, and while OpenDoor executives state that the debt would still be supportable in a downturn with an increase in risk fee, there’s always the possibility of chilling an already shaky market with too big a jump.

To state the obvious, avoiding that kind of risk is literally why there are Realtors, and why the real estate market in general works the way it does.

Distributing the risk between bank and homeowners, rather than having one organization take it all, minimizes the possibility of failure. OpenDoor has decided to take that risk, and is confident its model will be enough to ameliorate it. Whether that’s the case or not is an open question.

Most unicorns are just shiny horses standing under the right branch. But if OpenDoor can sustainably deliver on its core offer, then score one for the mythical horsebeast.

This editorial was originally published January 9, 2018.

I am known as a technologist. An avowed geek. An unapologetic adopter of shiny new objects. My passion is finding out how technology –... 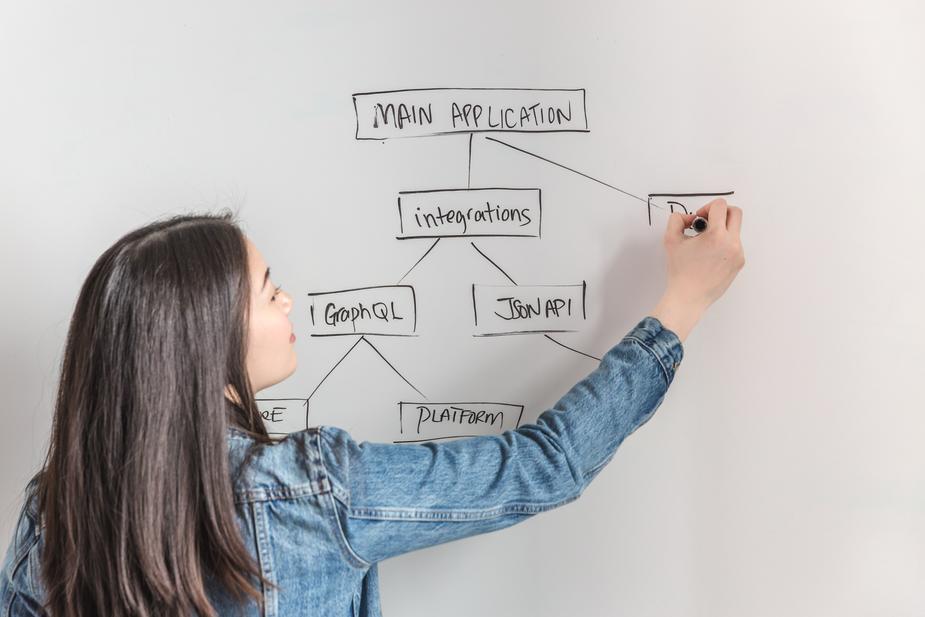 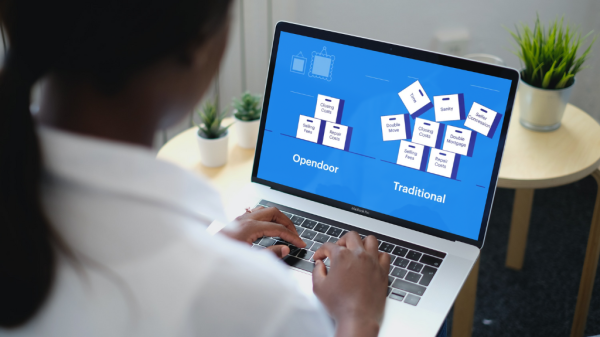