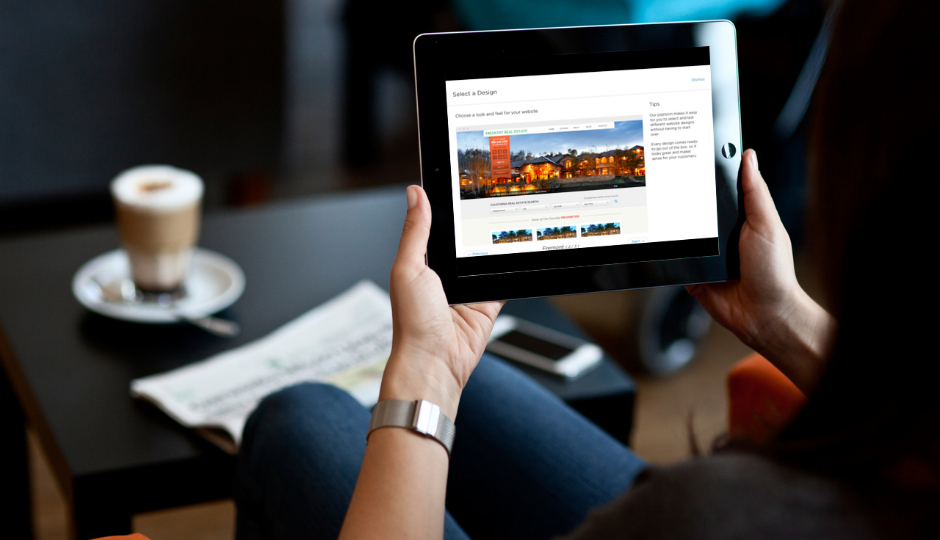 Four years ago, a Realtor and a technologist got together to solve the pain point of real estate professionals having to spend 80 percent of their time marketing themselves, launching Placester, which gives agents the tools to go digital.

Offering IDX and real estate websites, Placester Co-Founder Matthew Barba tells Realuoso that they’re looking to make their technology adoptable by even the least tech savvy by offering turnkey solutions, given the lack of time or money most have to get set up. Sure, early adopters have had WordPress sites for ages, but Placester says they’ve updated their platform “for the masses” so that you can get set up on WordPress with a responsive website that works on all devices, get hosting, and get your IDX running and customized within five minutes for only $45 a month. Seriously, five minutes. No contract, cancel anytime, get set up in five frickin’ minutes. Five. Did we mention five?

Research and testing led to a new version of Placester

Rolling out the newest version of their offering, they’ve researched endlessly what is working for the most successful agents, and they’ve boiled down the hundreds customization options to the handful that are converting the best. So, instead of choosing every single tiny little detail of a lead capture mechanism, you tell the system that you want either passive or aggressive lead capture, and it does the rest for you. Less clicks, less time, less hassle.

“We’re trying to make it hard to make a bad choice,” Barba said.

Barba notes that some time ago, they noticed that most companies are really focused on the most technical of agents, and early adopters, so they got to simplifying. Barba notes that serving the 99 percent isn’t sexy, but all real estate professionals should go digital, and they’re hoping to help them do that in this critical time of fighting for eyeballs and getting results.

So what about NAR’s new top-level URL plan?

With the National Association of Realtors announcing the availability of the new top-level URL, .realtor, the trade group is investing big time in the digital realm, paving this path for the last seven years.

Barba says this is actually a great opportunity as it brings a higher awareness. In fact, Barba praises the NAR which he says is “standing up for digital,” which he applauds in this era when some agents are still not investing in digital and potentially putting themselves at a disadvantage.

Below are the before pictures of the Placester platform. You may be familiar with this type of customization – closely note the options:

And now, what follows is the new platform. Remember, the goal is to make it to where you can’t make a bad choice, pointing even the least tech savvy down the path of conversion, and a UX simplified to appeal to the entire 99 percent:

Story updated to reflect that NAR is not offering websites to members, only .realtor domains.

In this article:Breaking, Hot, IDX, placester 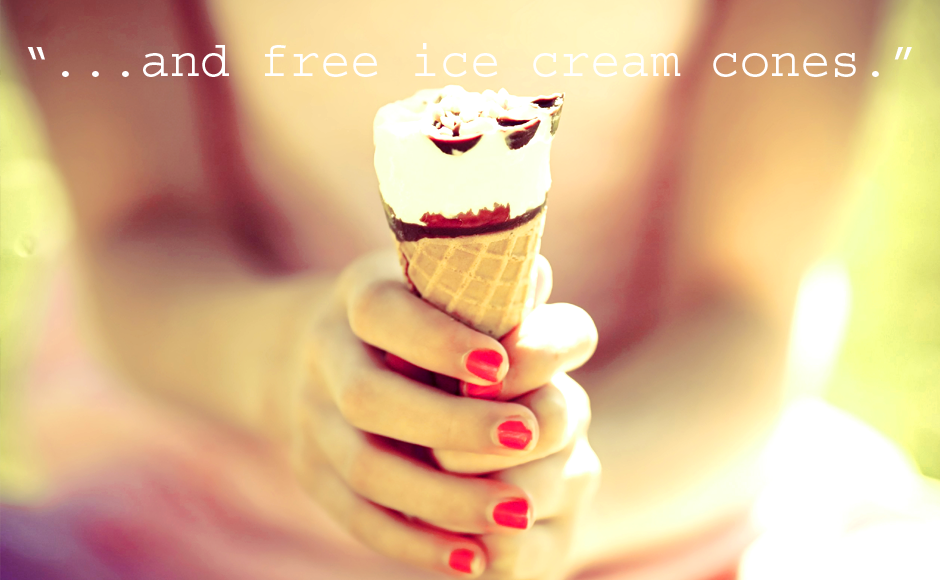 Some truths the IDX companies don’t want you to know

Back in the dark ages of, maybe three years ago, IDX on an agent’s website was a hot topic. The web designers and gurus...